England international Gallagher was subjected to taunts of “Chelsea rent boy” from the home crowd during the first half of Leeds’ 1-0 home win on Tuesday.

The game had promoted the Premier League’s Rainbow Laces campaign against homophobia.

A club spokesperson said: “Overall the support from Leeds United supporters at last night’s game with Crystal Palace was magnificent. Once again the fans got behind the team and played a huge part in pushing the players on to get the late winner.

“However, we are aware of a homophobic chant directed at a Crystal Palace player and we want to be very clear that this is unacceptable. We will continue to work closely with Marching Out Together and all of our supporter groups to ensure that we do everything within our power to eradicate homophobia and any other form of discrimination from our football club.” 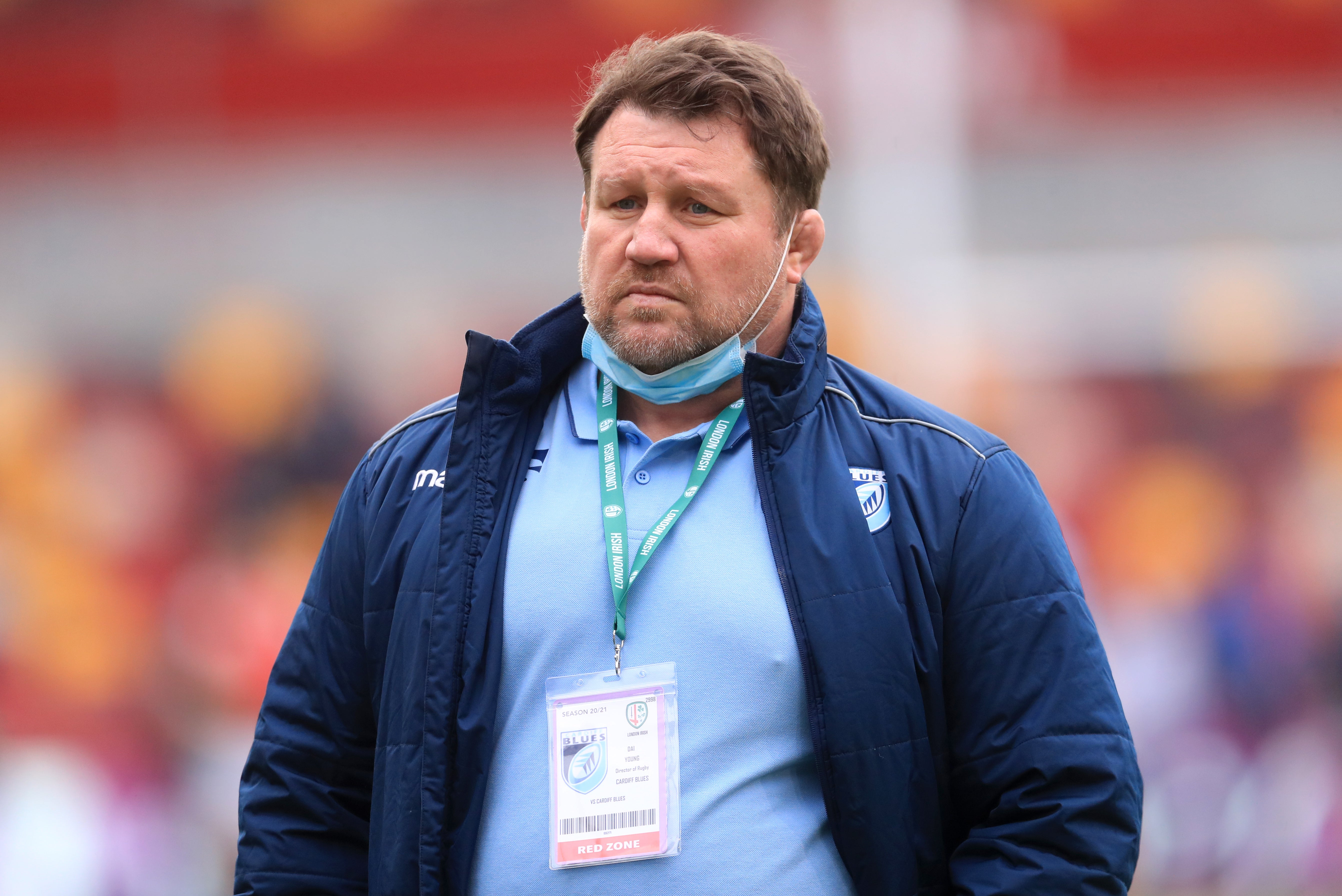 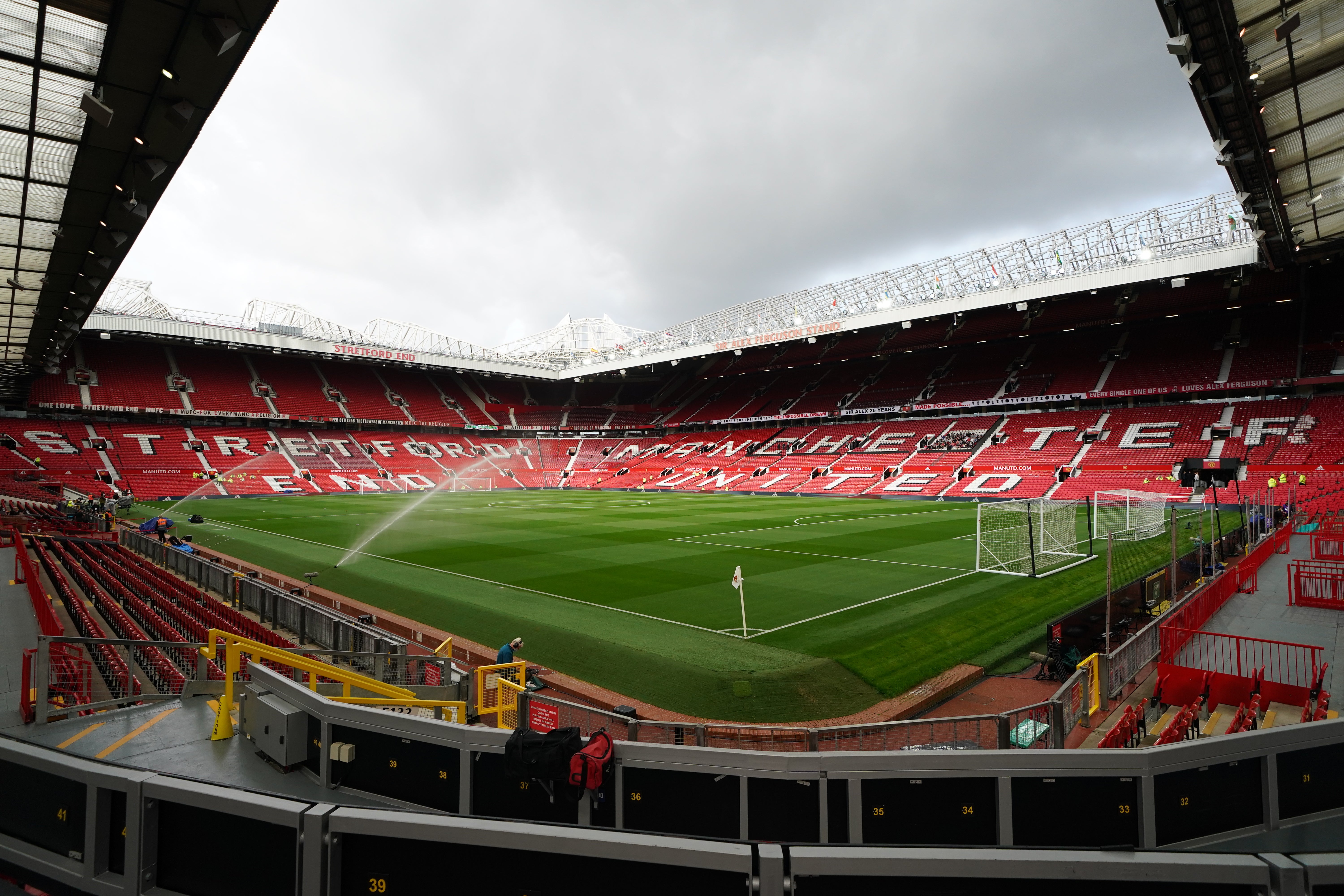 Leeds have an LGBT+ supporters group, Marching Out Together, and published statements and an online video last month urging fans to refrain from bigoted chants ahead of games at Tottenham and Brighton.

Rainbow Laces emblems were present throughout Elland Road on Tuesday, including an armband worn by Leeds captain Liam Cooper.

Like the newly-capped Gallagher, Scotland international Gilmour is a player spending the season out on loan from Chelsea.

The Blues on Wednesday quote-tweeted a post from Chelsea Pride – the club’s official LGBTQ+ supporters’ group – alongside the words: “Football is a game for everyone. There is no place for homophobia, biphobia and transphobia in football or society.”

Chelsea Pride had posted: “We at Chelsea Pride are very disappointed to hear there was homophobic chants directed towards Conor Gallagher last night at Elland Road. This is not OK and should not be happening.

“There is no place for homophobia, biphobia an transphobia in football or society. All forms of discrimination need to be kicked out of the game we love.

“We need clubs and authorities to take a stronger stance towards those fans who use this language.”

Palace’s official LGBTQ+ supporters’ group last week also called on those at the top of the game to “put action behind your words” ahead of this year’s Rainbow Laces campaign.

Premier League clubs will raise awareness on the issue of inclusion during the next three match days, but Proud and Palace urged the governing body and FA to become better allies. 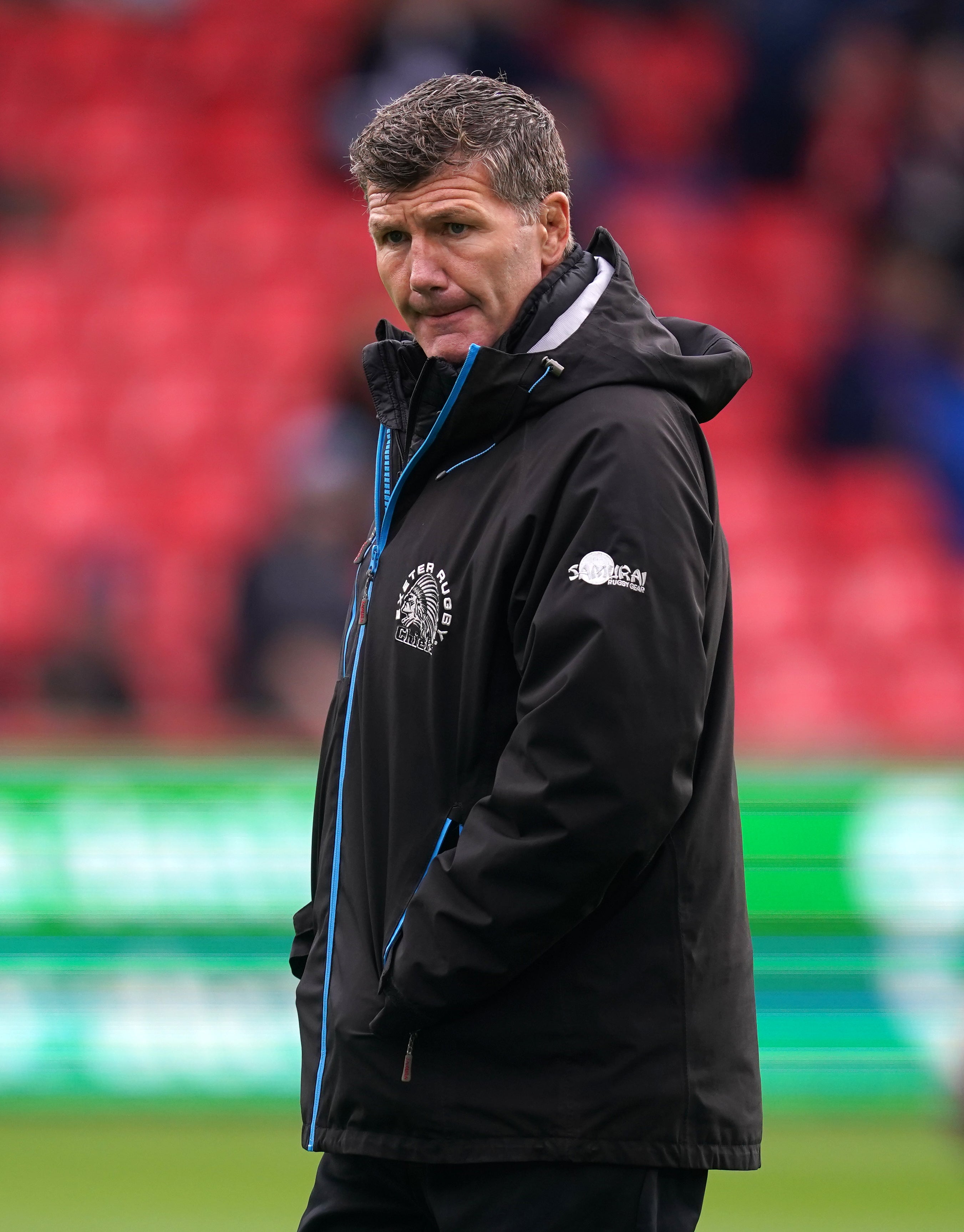 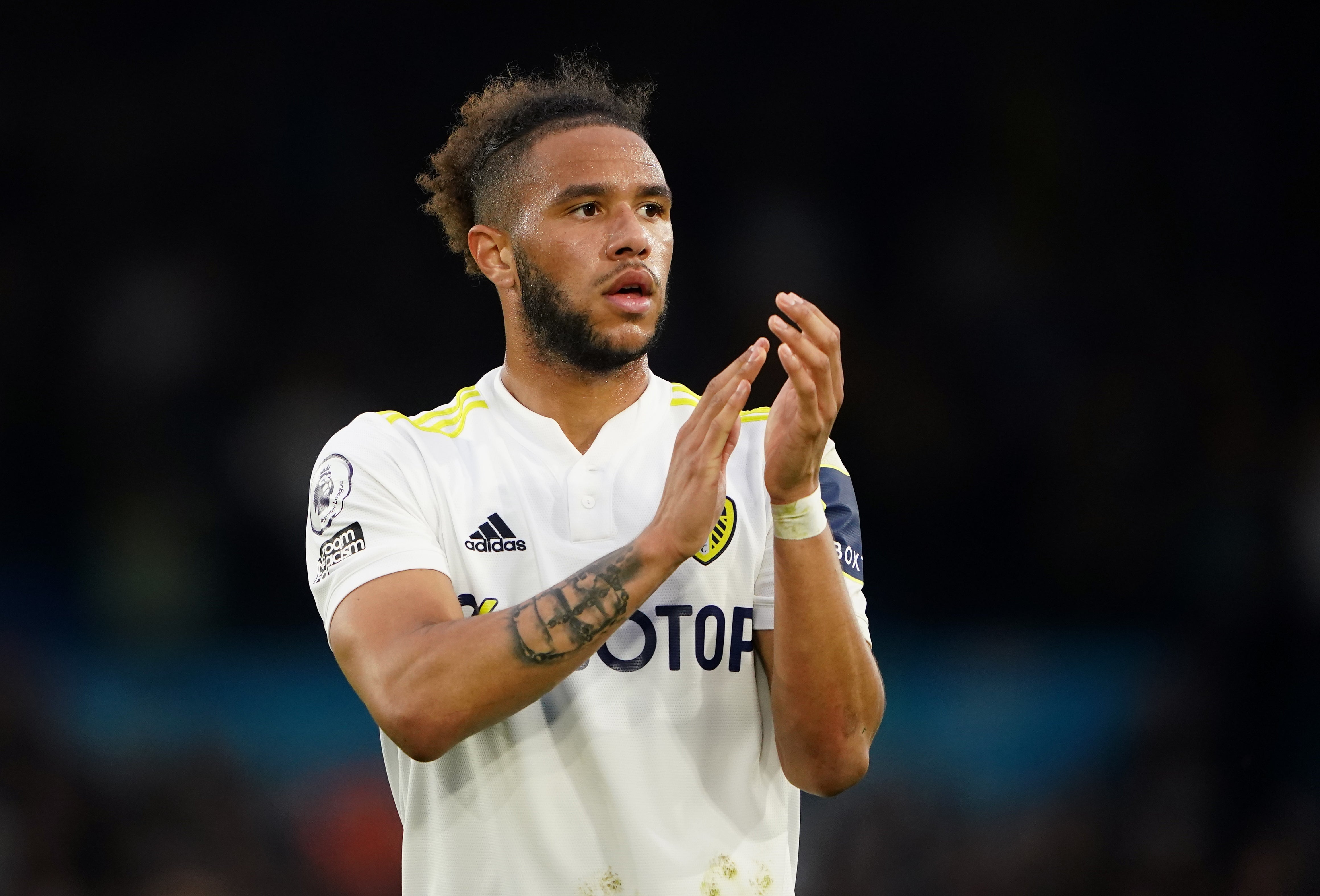 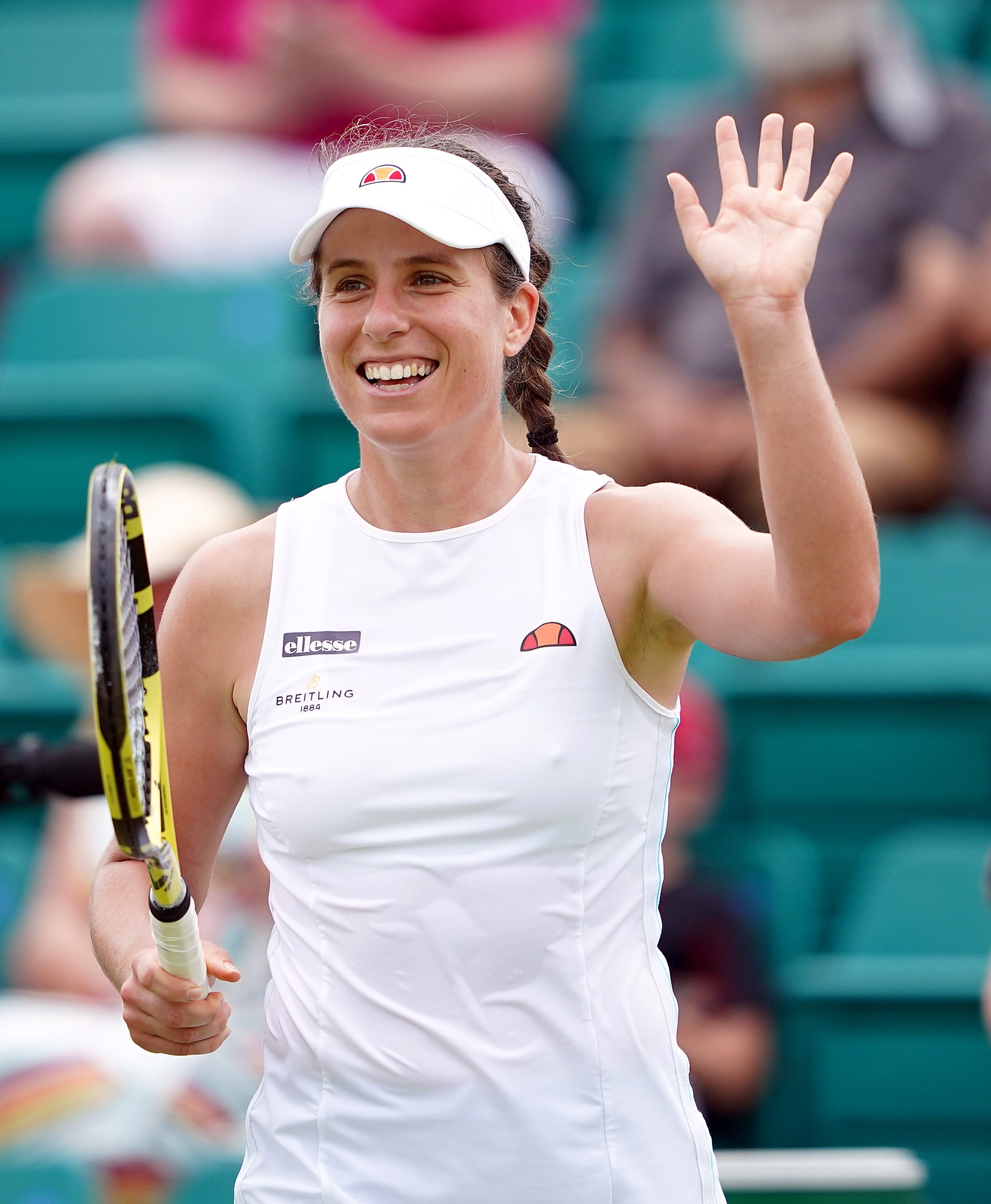 The LGBTQ+ supporters’ group said: “Rainbow Laces is nothing more than window dressing if not backed up by action, and at times recently it has felt like those at the top of the game couldn’t be further from the allies we need.

“To those at the top, we ask you to be better allies, and to put action behind your words, and this Rainbow Laces campaign while you ask fans to ‘Lace up, speak up’, to look yourselves in the mirror and ask yourselves to do the same thing.”