Leicester’s nightmare day at West Ham was compounded by James Maddison, Ayoze Perez and Hamza Choudhury being axed for breaking Covid rules… the England man now owes his team big in the race for the top four, but the other two could be shown the exit

What a time to have your worst day of the season. Leicester’s below-par performance on the field, compounded by a damaging blunder from a key player off it, will spark fears of another dip late in the campaign that could deny them a place in the Champions League for the second successive year.

A defeat to their top-four rivals West Ham was bad enough. Wins for Liverpool and Chelsea didn’t help, either. What really put the seal on it was three players – including their most creative in James Maddison – excluded from the squad due to a breach of Covid-19 protocols.

Maddison, Ayoze Perez and Hamza Choudhury were not named in the Leicester statement, but the bubbling anger behind the words was impossible to miss. 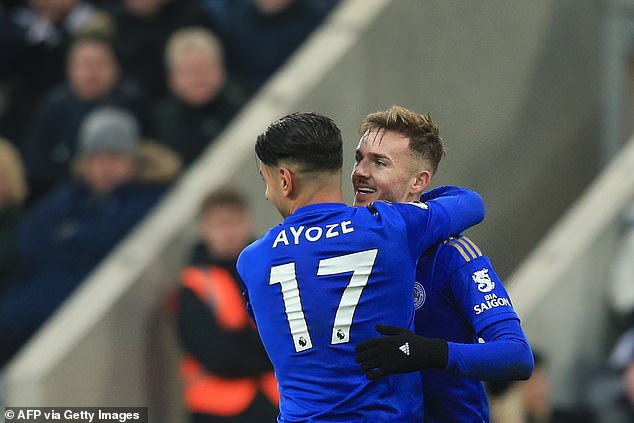 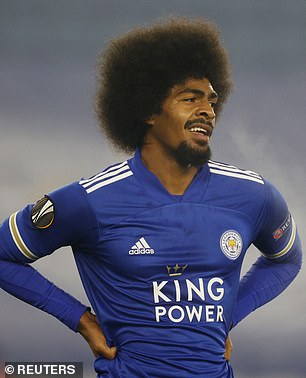 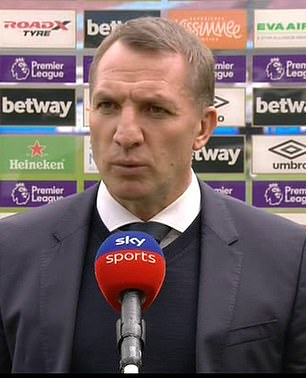 Maddison’s mistake is particularly difficult to fathom. The playmaker has only just regained fitness after a hip problem and has made no secret of his desire to fight his way back into the England squad.

Breaking the rules during a pandemic is hardly the way to impress Gareth Southgate, especially when Maddison has not played for England since November 2019 and already had ground to make up to force his way into the reckoning for Euro 2020.

Brendan Rodgers has backed Maddison to the hilt when he has made poor decisions off the field, and the Leicester boss will surely feel let down by one of his stars. Southgate’s opinion on the matter is not difficult to guess. 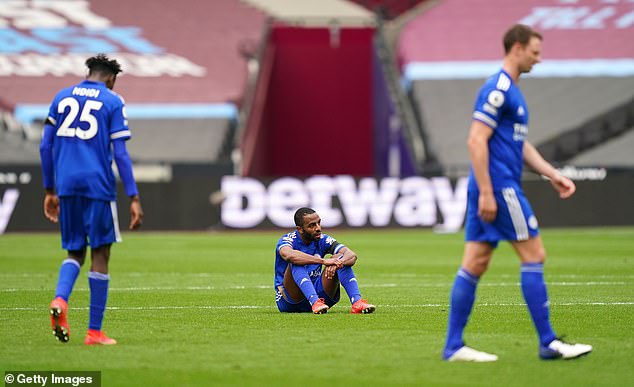 ‘The Club has made its expectations around adherence to COVID-19 protocols abundantly clear to all its personnel,’ read the Leicester statement. ‘It is extremely disappointing, therefore, to learn of a breach that had the potential to undermine the efforts of Club staff to protect the environments in which our teams train and play.

‘Appropriate measures have been taken to prevent our team bubbles being compromised. We wholly expect our people to behave in a way that reflects the national effort and the sacrifices made by our communities to control the spread of the virus.

‘Those involved have apologised for their poor judgement. Our response to the matter will be concluded internally.’ 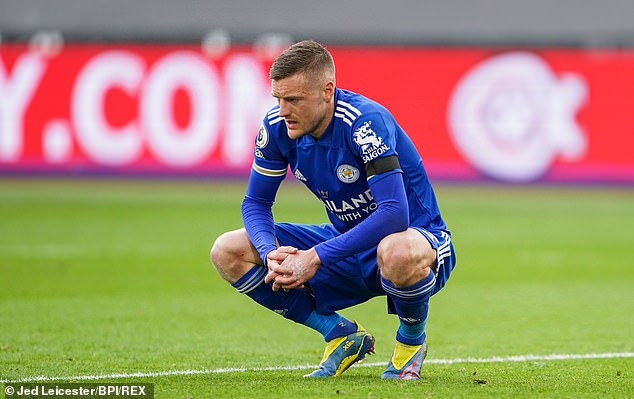 The long-term Leicester careers of Choudhury and Perez are now under threat. Unlike Maddison, neither would get into Rodgers’ first-choice starting XI and it would be no surprise if both were moved on this summer.

Unfortunately for Rodgers, this is far from his only concern. He now must prepare his team for an FA Cup semi-final – their first since 1982 – against Southampton on Sunday, and a tricky run-in: Leicester’s last three games see them visit Manchester United and Chelsea before taking on Tottenham at home.

When football resumed last June after the Covid suspension, Leicester had an eight-point cushion to fifth-placed United, but still missed out on the Champions League after winning only two of their last nine matches, including a defeat by United on the final day. 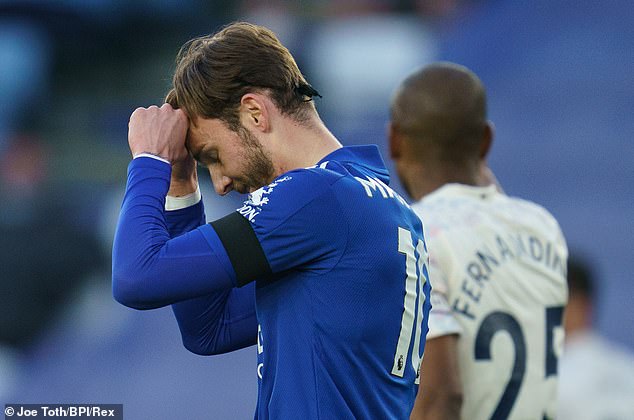 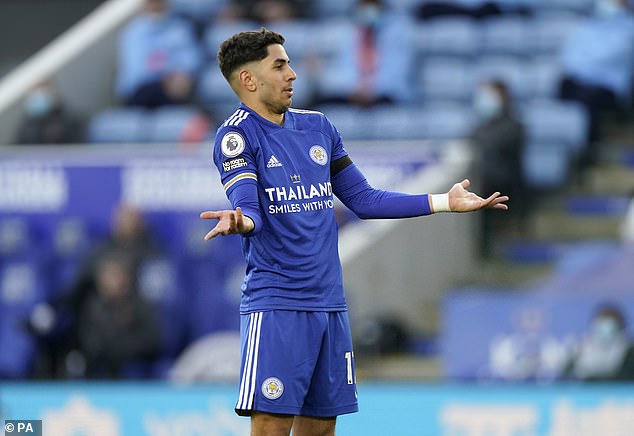 They have never been quite so comfortable this term and will be relieved that three of their next four games are at home to West Brom, Crystal Palace and Newcastle, with an away game at Southampton between the latter two fixtures.

In the main, this is a close-knit squad and they have overcome challenges in the past, notably injuries to numerous key players throughout the campaign. But Maddison, in particular, will feel he owes his team now.

Because if Leicester slip out of the top four again, nobody connected to the club will forget this. With Maddison on top form, this game could have been different.

Leicester lacked the invention that the 24-year-old provides when at his very best. He and Leicester now have seven games to show they can put this desperate day behind them.