Leicester City will hold practice matches at an empty King Power Stadium to prepare their players for games without fans when the Premier League resumes this month, manager Brendan Rodgers said.

The Premier League, which has been suspended since March 13 due to the COVID-19 pandemic, will resume on June 17 with all matches to be played behind closed doors

“We’ll have some practice games in our own stadium before we play. We’ll play at the King Power, so they’ll feel and get a sense of that,” Rodgers told British media.

The Premier League is exploring the use of audio effects and computer generated ‘fans’ to improve the viewer experience of watching behind closed doors games but Rodgers said the game would not be the same without fans.

“It’s absolutely not. It can’t be,” Rodgers said. 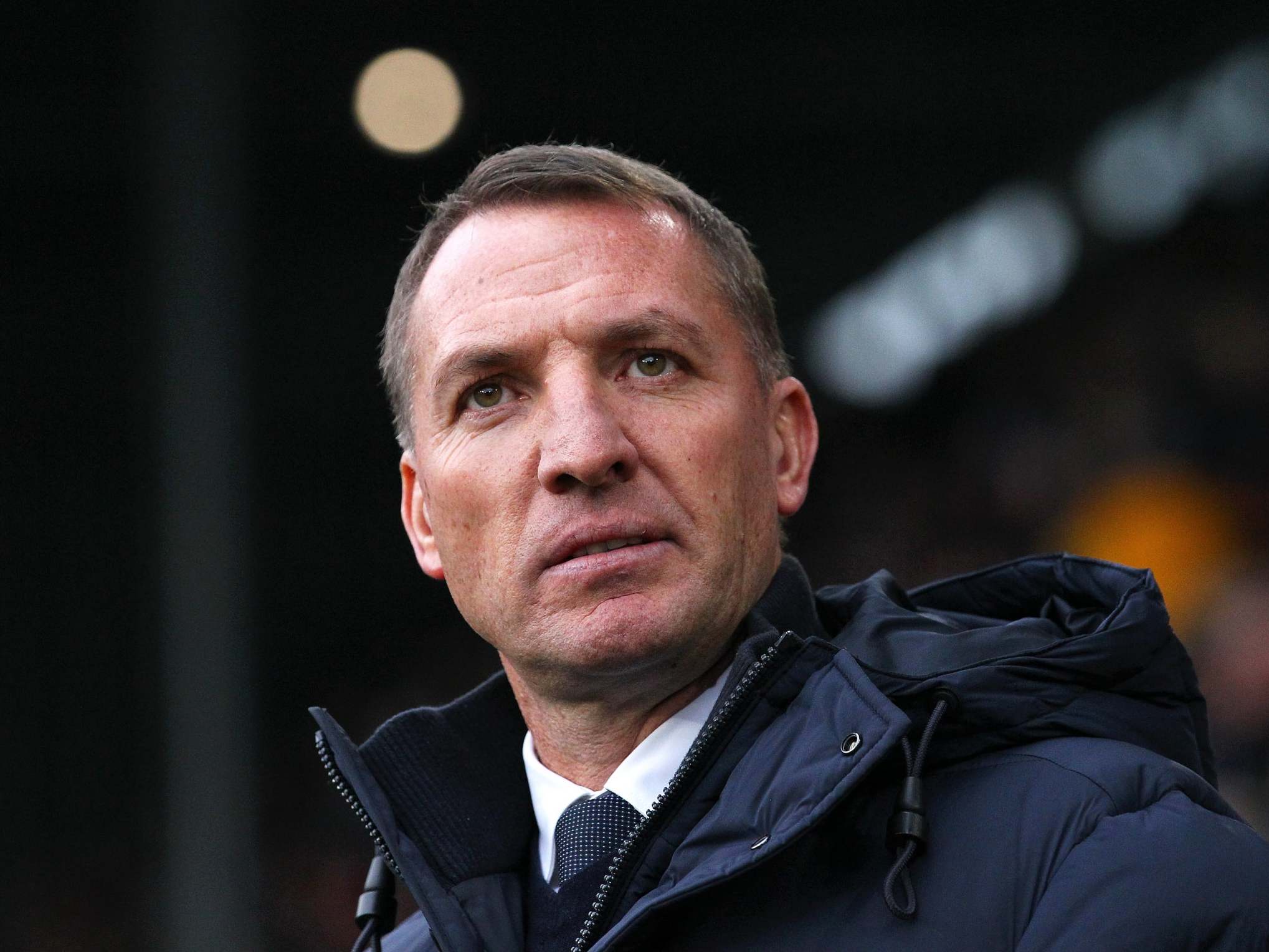 “However, it’s what we have to do. The intensity and commitment of players will still be there. We’d love our supporters to be there but there won’t be any.

“We’ll have a cause we’ll be fighting for. They may not be with us in the stadium but there will be millions of people watching, thousands of Leicester supporters around the world… we have a duty for them to do the best we can.”

Leicester are third in the league on 53 points, four behind second-placed Manchester City, who have played a game less.