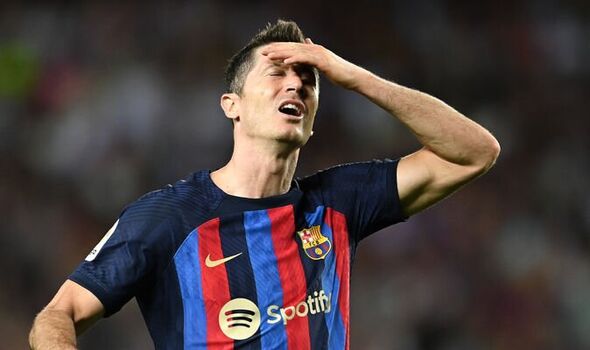 Details of Robert Lewandowski’s contract with Barcelona have reportedly been leaked showing the eye-watering figures that helped clinch his transfer from Bayern Munich. The Poland international sealed his £45m switch to Catalonia in July, ending months of speculation regarding his future.

Head coach Xavi Hernandez made Lewandowski his top target after guiding the club to second in La Liga behind champions Real Madrid as he aimed to bridge the gap without club icon Lionel Messi.

After months of public declarations from both camps, Bayern accepted a £45m fee for Lewandowski and he signed a four-year deal with the La Liga giants to take him to the summer of the 2026.

According to Què t’hi jugues, via Marca, the figures included in Lewandowski’s lucrative deal have been leaked, exposing details about his annual salary, minimum fee release clause and even a secret exit clause that both parties can agree upon. 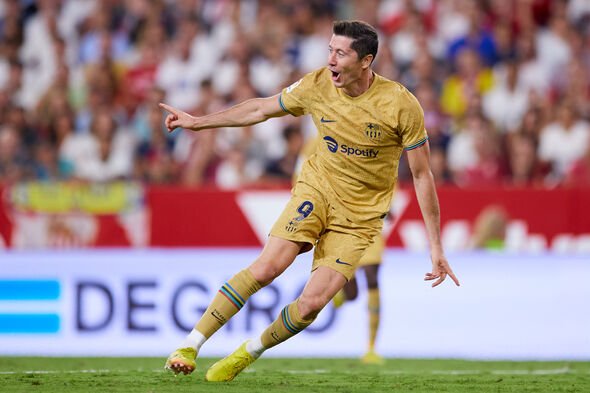 It is claimed Lewandowski will earn an incremental increase on his annual wage that he receives from the club. In his first season, the 34-year-old will pick up £8.6m-a-year due to the club’s financial situation, which has forced them to request several players to reduce their salaries.

In the final year, Lewandowski will be 37 and Barca retain the option to mutually terminate his deal providing he has played in less than 55 per cent of their matches. That could be crucial for the club if they are to push forward with their plan to bring Messi back to the Camp Nou for the final years of his career.

Assuming that Barcelona do not want to sell their talisman, it would take a mammoth fee to trigger his release clause, with the amount set at £431m (€500m). That will serve as a warning to Chelsea and Paris Saint-Germain, who both tried to convince Lewandowski to snub the Catalan giants this summer.

While the numbers included will appear staggering to some, it seems Lewandowski is already proving Barca were right to push their financial limits to capture his signature. He hit an incredible 344 goals in 375 appearances for Bayern in his nine years at the Allianz Stadium, becoming one of the world’s most lethal marksmen.

In his first four matches, he has already scored five times, with Xavi’s side sitting in second place behind leaders Real after Lewandowski found the net in a comfortable 3-0 win over Sevilla.