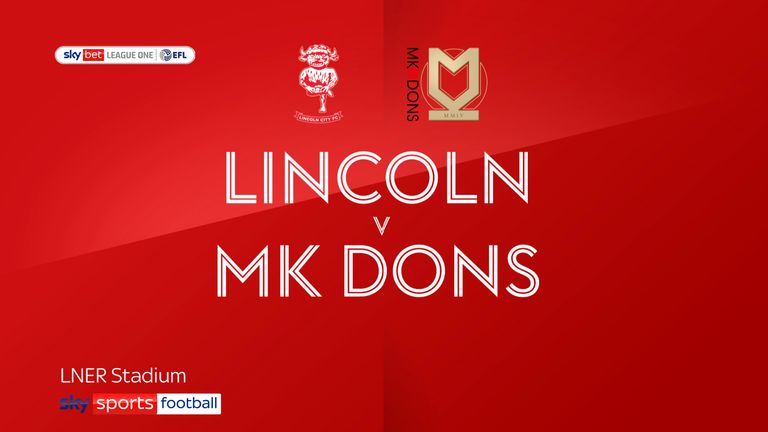 Fellow loanee Morgan Rogers had a hand in all four goals, delivering the killer pass for Johnson’s first two just after the break before winning both the penalty that Johnson dispatched – at the second time of asking – and the Cohen Bramall free-kick that led to keeper Andrew Fisher’s unfortunate own goal.

A dour first half, in which the only moments of note came from Rogers’ shot that was deflected wide and Regan Poole’s blocked goal-bound effort, gave no warning of what was to come after the break, with Johnson breaking the deadlock after 47 minutes.

A defensive error was pounced on by Rogers and he played a lovely ball through to Johnson, who dinked it over Fisher.

Five minutes later, Rogers again played in Johnson who made no mistake from eight yards.

Johnson completed his quickfire treble from the spot after Rogers was held back in the area and the youngster drove home the penalty. He had to take it again due to encroachment but duly proceeded to smash it into the same corner to put Lincoln 3-0 up.

The scoring was completed after 73 minutes, with Bramall notching his first City goal with a curling free-kick on the edge of the MK box – following Harry Darling’s foul on Rogers – with Fisher palming his shot against a post before it bounced just over the line.