Manchester United centre-back Victor Lindelof has provided an update on his health and revealed he hopes to be ‘back with the guys’ soon.

The Swedish international has not played for the Red Devils since the 1-0 win at Norwich on December 11, a match where he had to be replaced in the second half due to breathing difficulties.

A subsequent Covid-19 outbreak at Old Trafford saw United have an enforced 16-day break before they returned to Premier League action with a 1-1 draw at Newcastle on Monday, but Lindelof was absent from the squad. 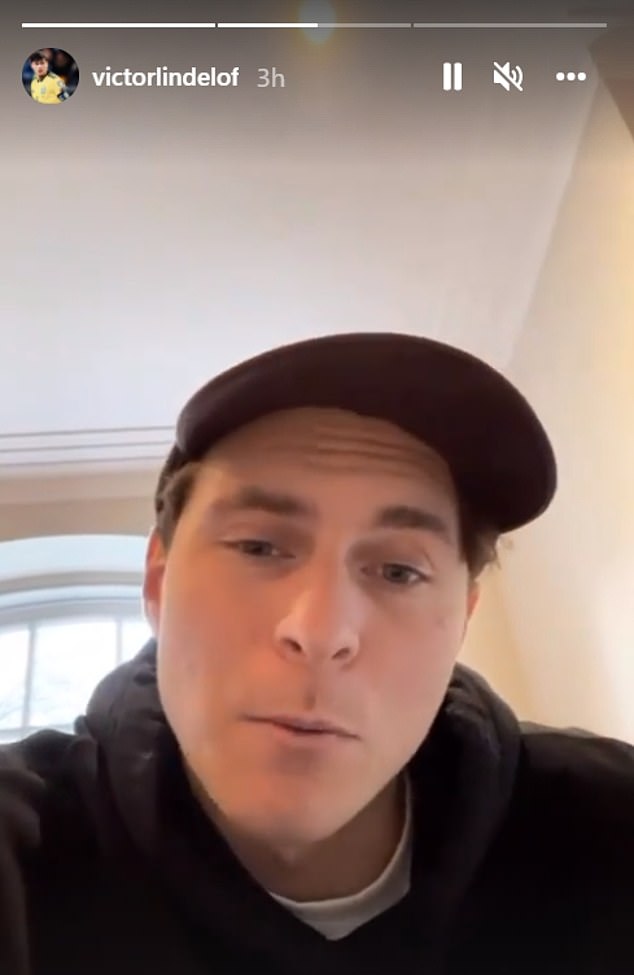 Interim boss Ralf Rangnick confirmed the defender had tested positive for coronavirus but the 27-year-old is in good spirits despite currently self-isolating at his home.

Lindelof, in an update on his Instagram story on Wednesday, said: ‘Hi everyone, I just wanted to check in real quick and first of all say thank you for all your messages in these past couple of weeks and obviously the past couple of days as well.

‘I’ve seen it so I just wanted to say that I really appreciate it, so thank you so much for that.

‘At the moment, I’m just home. I feel fine so hopefully I can be back with the guys soon.’

Lindelof was given a heart monitor after his substitution at Carrow Road but United confirmed he had ‘recovered well from the episode’ during a statement on Monday which revealed the centre-back had now contracted Covid-19.

He will remain unavailable for Thursday’s home fixture with Burnley. 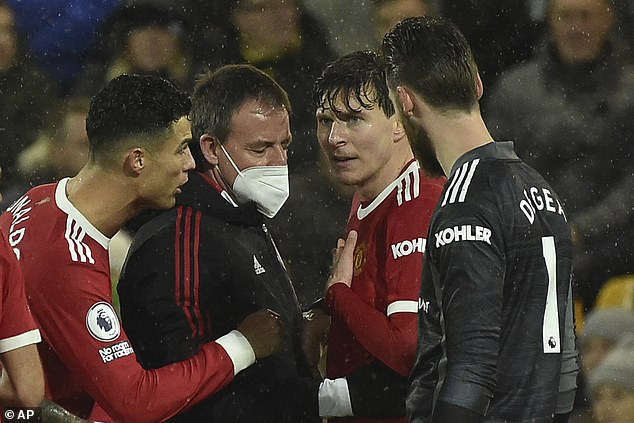