Lionel Messi is looking likelier to leave Barcelona for Manchester City instead of Paris Saint-Germain, according to reports. The Argentina international is free to leave the Nou Camp at the end of the season. And the Premier League, instead of Ligue 1, seems like it could be his next destination.

Messi was left crushed in midweek when PSG battered Barcelona 4-1 in their Champions League clash.

And that’s likely to push the Argentina international towards the exit door.

Barcelona haven’t given up hope of keeping the 33-year-old, who unsuccessfully tried to leave the club back in the summer transfer window.

However, a parting of the ways appears to be on the cards with the La Liga giants falling apart both on and off the pitch.

PSG have long been considered as one of the favourites to sign Messi, who has scored 20 goals across all competitions so far this term. 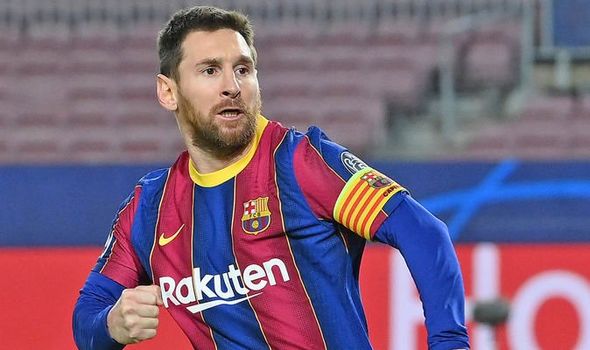 Yet Eurosport suggest a move to City is now likelier – because the Ligue 1 titans currently have four other priorities.

The first is a new contract for Kylian Mbappe, whose sensational hat-trick consigned Barcelona to defeat.

The player is a top transfer target for Real Madrid and, with his current deal at the Parc des Princes due to expire in 2022, PSG are eager to tie him down.

And the report suggests they have three other targets in mind for the summer, too.

PSG would like to sign Sergio Ramos, who is widely expected to leave Real Madrid behind after a glittering 16-year stint at the club. 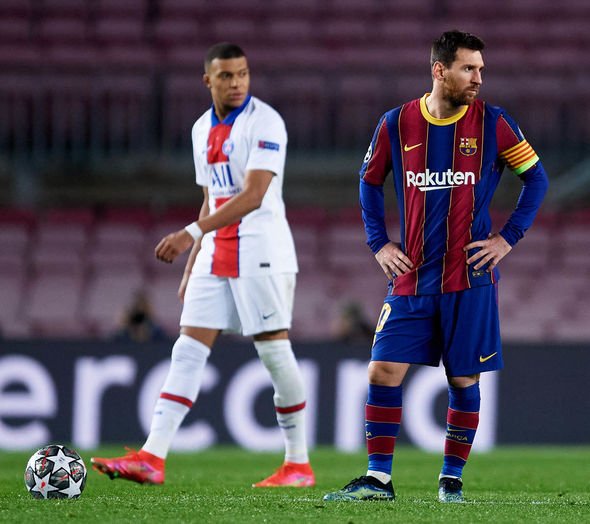 And they’d also like to snap up Dele Alli and Moise Keane from Tottenham and Everton, with the latter currently impressing on loan.

City have distanced themselves from talk of offering a contract to Messi but, with Pep Guardiola in charge, a move to the Etihad Stadium is certainly feasible.

Former Barcelona star Rivaldo thinks Messi will end up in France though, rather than in England.

“This may well have been Lionel Messi’s last match for Barcelona at Camp Nou in the Champions League,” he said.

“Based on the quality PSG showed, I’m sure he might be thinking about joining them. 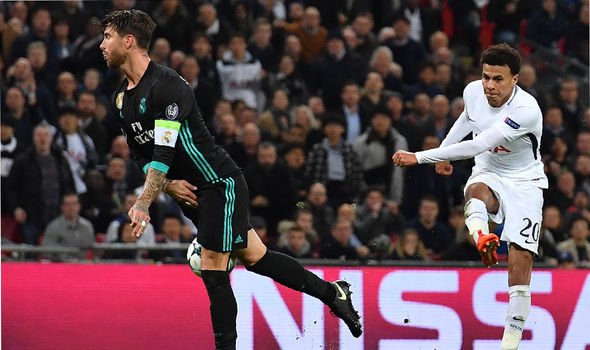 “I want Messi to stay at Barcelona but I understand why he’d want to leave at the moment when the club is not guaranteeing him good chances of fighting for important titles regularly.

“He can’t keep taking responsibility for the team on his own. Last summer, he saw Luis Suarez leave in an incomprehensible transfer that has made Atletico Madrid stronger.

“I believe he will leave the club at the end of season.”

Meanwhile, Barcelona boss Ronald Koeman admitted he was upset following the 4-1 defeat to PSG in midweek – despite cameras showing him laughing at full time.

“Surely the result reflects how superior they have been,” he said. 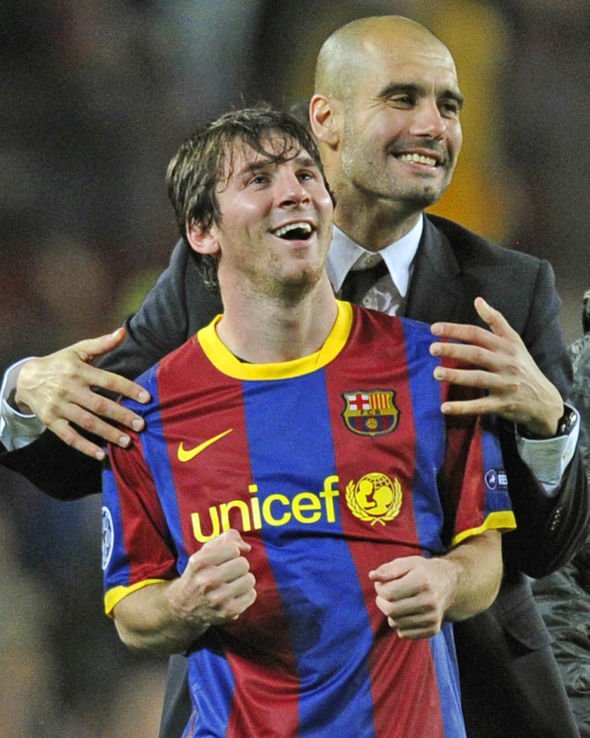 “In the second half we had problems defensively. They proved physically to be very superior to us.

“We know that this can happen because we play against a great team, a physical team, with experience… for many things that is ahead of us.

“A 4-1 defeat is normally very difficult. I can lie to you but losing at home 4-1 there are very few options.

“The game has shown us that we lack things to be at the best level, especially at the Champions League level.” 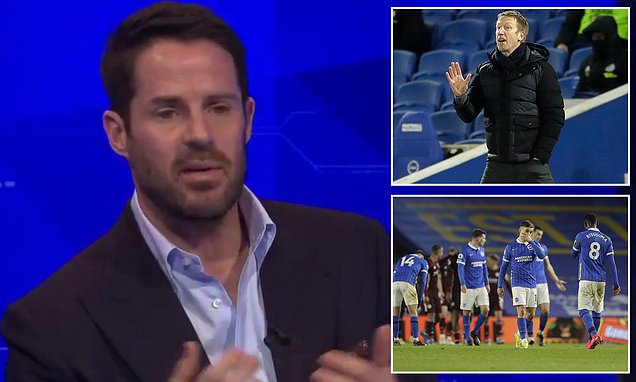 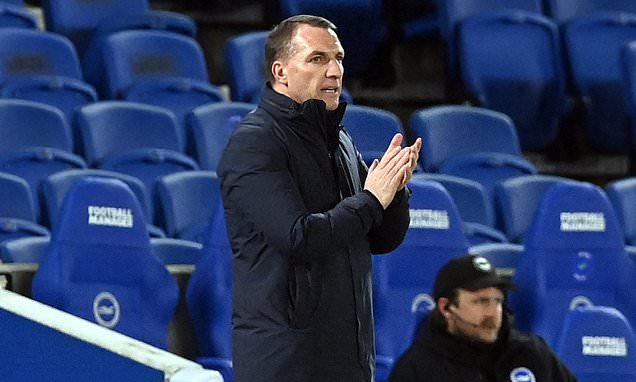 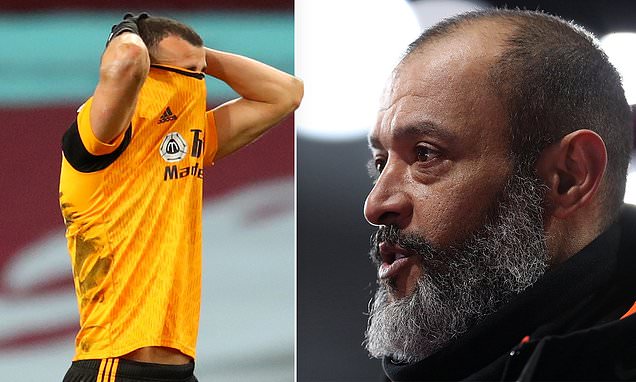 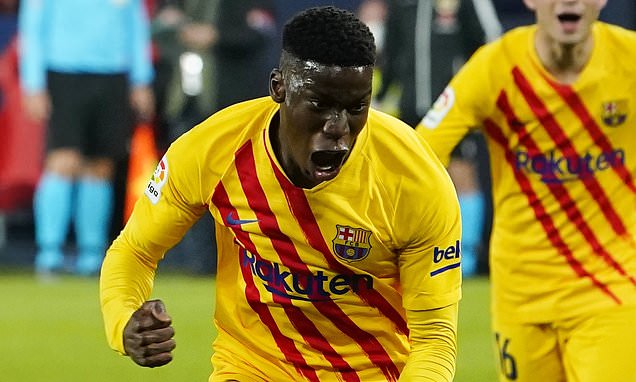