The Argentina international hopes to continue playing at the top level for a long time and is confident he still has a lot more to give to the sport.

But the Barca forward understands that the “beautiful years” he has left will come to an end at some point and that will be a difficult time.

I realise that I am very lucky, even if, one day, retirement will ring

“It’s a completely different moment, lived with my family and my children.

“As my wife said, you must never stop dreaming but always work to improve and continue to enjoy. I am very lucky, I am blessed.

“I hope to continue for a long time. I realise that I am very lucky, even if, one day, retirement will ring. It will be difficult.

“But I still have beautiful years ahead of me. Time goes very quickly, so I want to enjoy football and my family.” 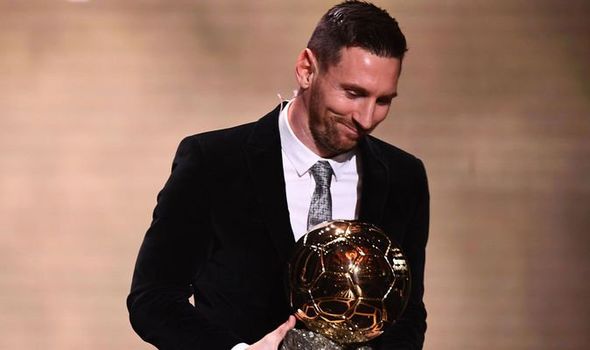 Messi has been enjoying a superb year at Barcelona as he won La Liga and has scored a staggering 62 goals in 64 appearances.

The 32-year-old also took the Nou Camp outfit to the Champions League semi-finals where they suffered a heartbreaking elimination to Liverpool, who went on to win the competition.

One of the main protagonists of the Reds’ incredible comeback at Anfield was Van Dijk who came close to beating the Argentine for the prestigious award. 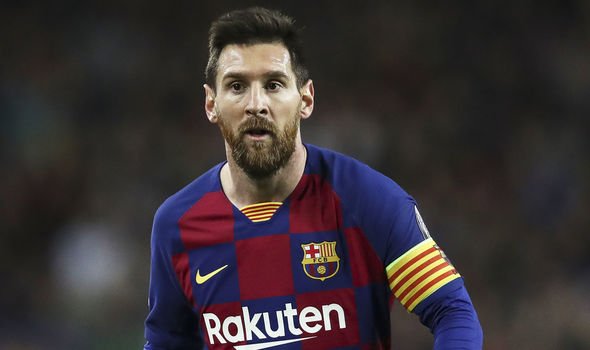 The Netherlands international will leave Paris empty-handed but remains proud of all his achievements that helped him reach heights he thought he would never experience.

Van Dijk said: “It was an amazing year, but there’s a couple of players like that who are a bit unnatural.

“So you need to respect greatness as well. I was close, but there was just someone a little bit better.

“I’m very proud of what I achieved last year with Liverpool and Holland, and hopefully we can do that again this year. But that will be tough with those guys around here still.

“I never thought that I would be up for a Ballon d’Or until I was actually nominated. It shows a lot about how my career has been. My career has been different from the winner here, I came late, but I never gave up on my dreams.

“I had to work hard every step of the way, so to be here makes me very proud. And I want to work hard and be here again next year.”