Rennes wonderkid Camavinga could be one of football’s hottest properties this summer.

The Frenchman, who made his France debut at the age of just 17, is widely regarded as one of the best young players in the world.

Camavinga plays as a central defensive midfielder, and has an incredible passing range.

Real Madrid have been interested in the past, and it was reported that they would make a bid last summer. 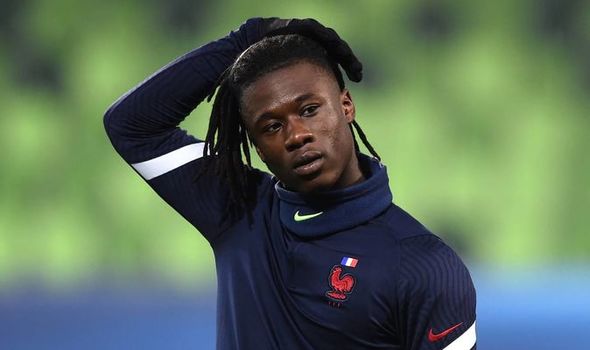 However, the Covid-19 pandemic derailed those plans, and it has been claimed that Los Blancos are concerned that they won’t be able to sign him this summer.

Instead, senior Madrid officials believe Liverpool and City are both priming themselves to make a bid before the summer.

Camavinga is about to enter into the final year of his contract, meaning he could well be available for slightly cheaper than he would have been last year.

And speaking to The Athletic, his agent admitted he believes the 18-year-old is ready to play in the Premier League next year.

Barnett said: “Camavinga can play next year in the Premier League. He is that good.

“Whether he will or not, I don’t know.

“His background has been tough if you know what he went through as a refugee and the burning of his home (in Angola).

“But his character is amazingly strong. He is not your average 18-year-old. 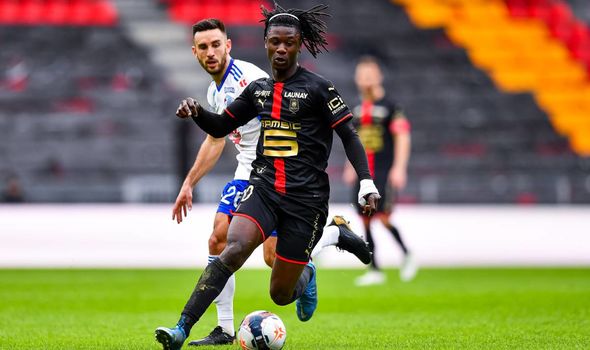 “He’s a lovely boy and I think he’s going to be a superstar.”

Camavinga’s transfer fee could be as low as £25million this summer, according to reports.

And he could well be the perfect replacement for Giorginio Wijnaldum, who is set to leave the Premier League champions on a free at the end of the season.