Liverpool and Red Star Belgrade put the finishing touches to their preparations in training as the two sides gear up for their Champions League match on Tuesday.

Jurgen Klopp’s side currently sit top of Group C and go into the Belgrade clash as heavy favourites having comfortably dispatched Red Star at Anfield recently.

The Reds are looking to go one better in the competition having been beaten finalists last time round at the hands of Real Madrid. 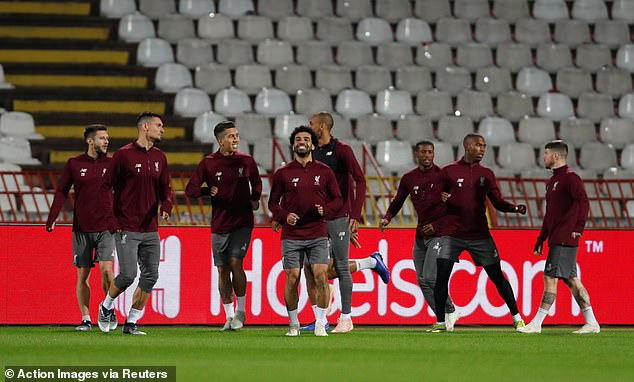 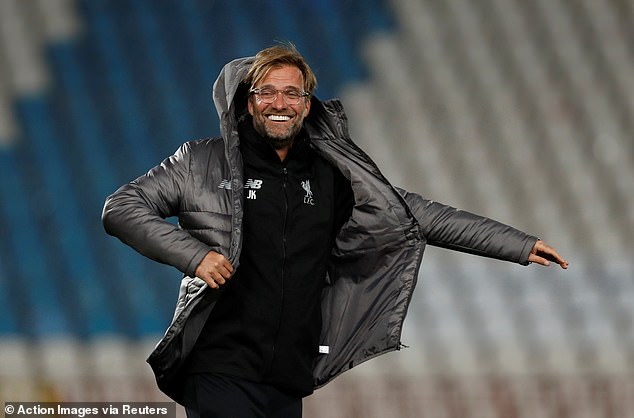 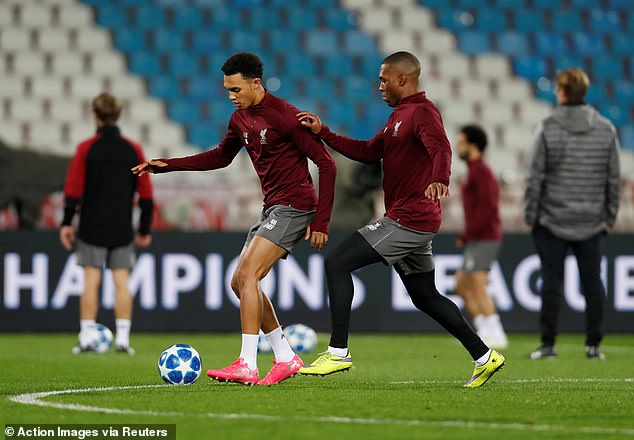 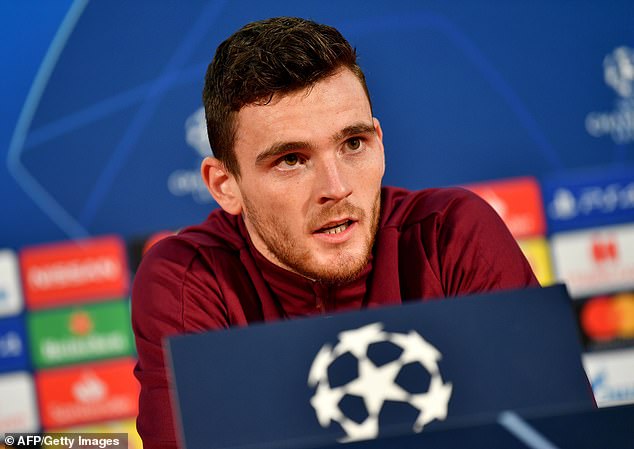 Much is being made of the intimidating atmosphere that awaits Liverpool’s players inside the Rajko Mitic Stadium but defender Andy Robertson has urged his team-mates to lean on their experiences away from home last year.

Speaking at the pre-match press conference on Monday, the Scotland international said: ‘We have experience of playing in these stadiums and we have to focus on the job in hand.

‘Rome was a special atmosphere (last season) and we dealt with that pretty well. Walking down the tunnel we have to use that noise to our advantage.’ 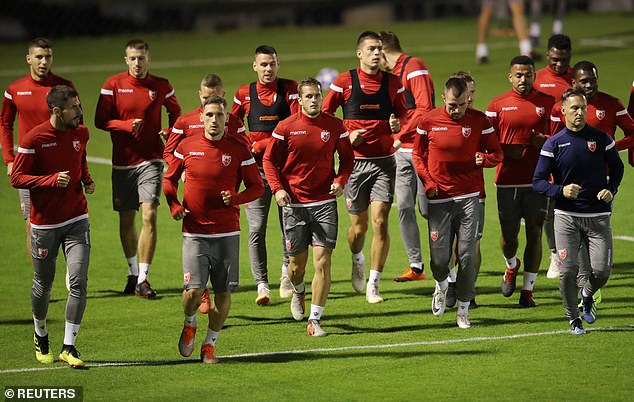 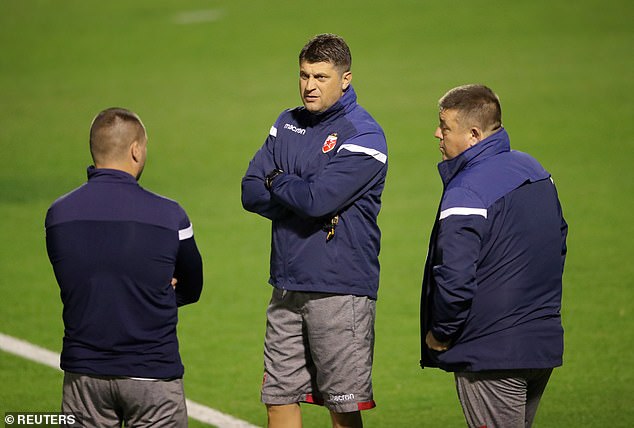 Red Star have just a single point from this latest campaign and that came in their only home match so far in the group, a 0-0 stalemate with Napoli.

The big omission from the Reds’ travelling party was forward Xherdan Shaqiri after Klopp decided to leave the Swiss star at home.

The 27-year-old, of Kosovar-Albanian descent, angered Serbian fans with his ‘Albanian Eagle’ celebration and boots featuring the Kosovo flag at the World Cup and a decision has been taken to leave him behind in an attempt to reduce local hostilities.

Defender Dejan Lovren (muscle) and Naby Keita (hamstring) return to the squad but fellow midfielder Jordan Henderson has remained in Merseyside for extra training sessions as he finalises his recovery from a hamstring problem. 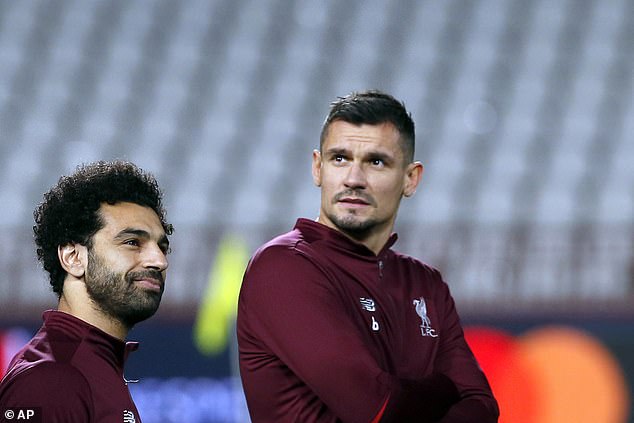