Liverpool will look to reward Stefan Bajcetic’s progress with an improved and extended deal.

Jurgen Klopp admires the 18-year-old and sees him as a big part of the club’s future.

The Reds have endured a poor run of form since returning to Premier League action in December, picking up just seven points from a possible 15 available. 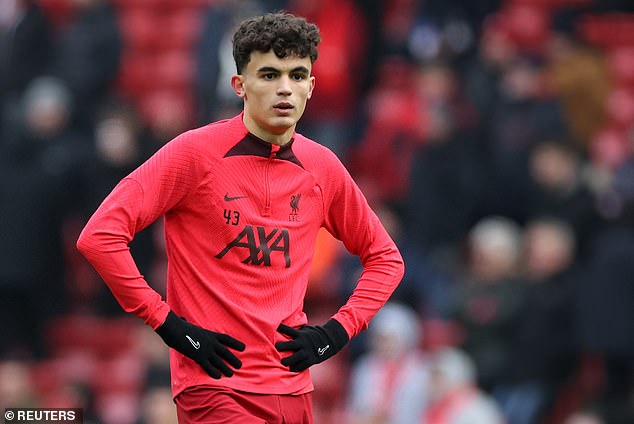 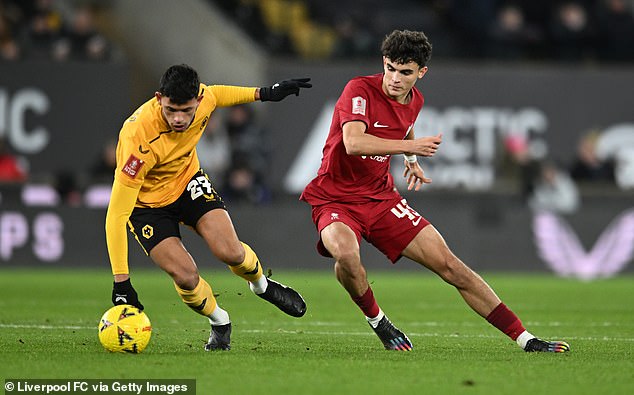 However, Bajcetic’s displays have been positive and have handed Klopp a major boost in midfield, which has been an area of weakness for Liverpool in recent weeks.

The Spaniard put in an exceptional performance during Liverpool’s 1-0 win against Wolves in the FA Cup and rightly kept his place for Saturday’s 0-0 stalemate with Chelsea at Anfield.

The defensive midfielder’s first league appearance of the season came during Liverpool’s 9-0 thrashing of Bournemouth in September, with the youngster featuring as a substitute in a 21-minute cameo. 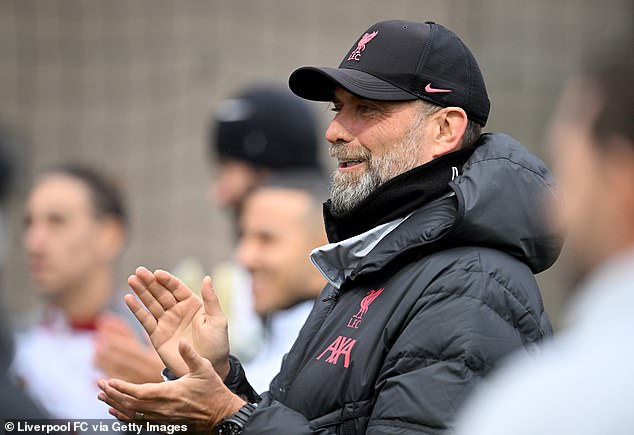 He later came off the bench against Aston Villa and scored during Liverpool’s 3-1 win on Boxing Day, before also appearing as a substitute against Leicester in the club’s final match of 2022.

Klopp will hope Bajcetic can continue improving at a trajectory similar to that of academy-graduate-turned-superstar Trent Alexander-Arnold, who has been aiding the development of Liverpool youngsters according to team-mate Andrew Robertson.

Liverpool are preparing for Sunday’s FA Cup fourth round clash against Brighton, who thrashed them 3-0 at the Amex earlier this month.