Liverpool have been backed to avoid the signing of Pierre-Emerick Aubameyang, because the Arsenal striker wouldn’t be a guaranteed starter at Anfield. The Gunners captain could potentially leave the club this summer, with Mikel Arteta likely to be forced into a decision on the star’s future.

Aubameyang’s contract is due to expire at the end of next season, meaning there is a good chance he could leave the club on a free transfer in just over 12 months time.

Arsenal are, of course, keen to get him tied down to a new and improved contract, but Aubameyang is playing hardball.

The striker turns 31 this summer and knows he won’t be around forever.

With Arsenal currently ninth in the table, Aubameyang knows their current project under Arteta is focused on the long term. Something that may require a lot of patience. 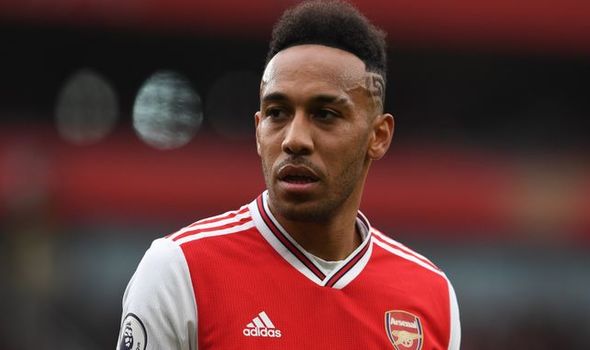 Aubameyang will want to win trophies now and he’ll be aware he probably has one big move left in him.

Not only that but should he run down his contract, it would allow him to secure a bigger contract at his next club due to the fact he won’t cost a penny in transfer fees.

Jurgen Klopp has been tipped to sign his former striker Aubameyang in recent weeks, but ex-Arsenal man Charlie Nicholas is adamant the Reds won’t be interested when asked about potential suitors.

“I don’t see Liverpool or Man City signing him Would he get into Liverpool’s side? No,” he told Sky Sports.

“Manchester City could be an option if they were looking to replace Sergio Aguero.

“Would Aubameyang say that he has done Germany and England? Could it be time to move to Spain?

“He is a similar age to Thierry Henry when he went to Barcelona to play with Lionel Messi and Xavi, before winning titles and Champions Leagues.

“I could see him moving to the Nou Camp, but Real Madrid could also be an option.” 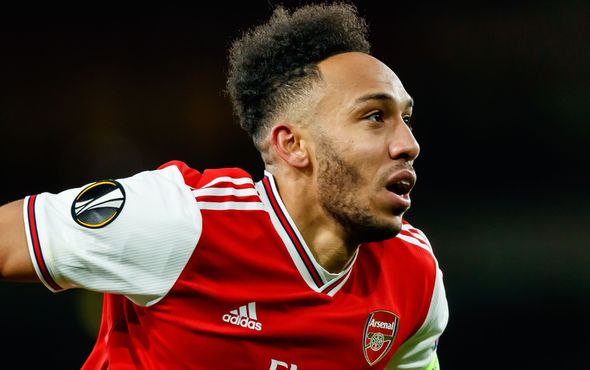 Manchester City did look at Aubameyang in the summer of 2017 before he moved to Arsenal.

It appears Barcelona look the most-likely club in La Liga to launch a move for the Gabon frontman.

With Luis Suarez on the wrong side of 30, Barca are already eyeing his replacement and that man could be Aubameyang.

Arteta remains determined to fight off interest and wants to convince Aubameyang to lead his project in north London.