Liverpool were embarrassed by Napoli in the Champions League on Wednesday night, and Jurgen Klopp will need an immediate, positive reaction this weekend before his side’s season is over before it has truly begun. The Reds take on Wolves at Anfield on Saturday evening, and the manager could field a new-look side to spark a change in fortunes.

Napoli ran out 4-1 winners at the Stadio Diego Armando Maradona on the night, and the emphatic scoreline may not do justice to just how superior the Serie A side were. Klopp didn’t shy away from criticising his team either, with the pressure mounting on the shoulders of the German manager given his side’s poor start domestically too.

Speaking to BT Sport after the game, Klopp said: “We were not compact defensively or offensively. With Alisson in goal, you have to be really bad to concede three goals [in the first half]. You could see it on the pitch. We were not working as a team. That is why we lose games.”

The finger could have been pointed at numerous Liverpool players on Wednesday, and Klopp will certainly need to drop several if he is to spark a reaction from his troops. Andrew Robertson and Trent Alexander-Arnold could be two of the first to be dropped by Klopp, with the latter looking significantly out of sorts of late – especially defensively. 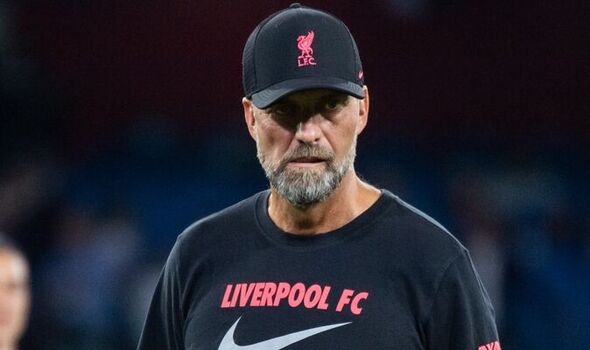 Although equally as poor against Napoli, Joe Gomez could be moved into the right-back position to give Alexander-Arnold a chance to reset – with Joel Matip then slotting into at centre-back, much to the relief of underperforming Virgil van Dijk. On the left, a straight swap of Robertson to Kostak Tsimikas, who started in the Merseyside derby last weekend.

James Milner is likely to be replaced, with the veteran struggling of late despite having the captain’s armband until Jordan Henderson returns to fitness. Thiago Alcantara was brought on for Milner against Napoli, and it is likely that the Spaniard starts over the former Manchester City midfielder – though Fabio Carvalho has impressed and could be in the frame for another start. 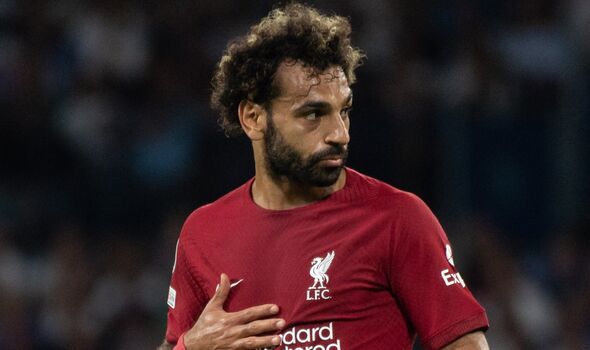 Klopp may see now as the right time for a switch up in the final third, and Darwin Nunez now being available provides the manager with the opportunity to drop those who are yet to fire. Mohamed Salah is certainly a candidate in that regard, given that he has failed to influence most matches so far this season and has looked like a shadow of his former self that has torn the Premier League to pieces.

Diogo Jota also appears to be edging closer to being fit enough to start matches following short cameos against Napoli and Everton, and he could be a preferred option to Roberto Firmino – thus allowing Nunez to play down the middle. Klopp has never been shy of making drastic changes, though it remains to be seen whether he sees Saturday as the time to impose them once again.