Erik ten Hag is 'happy and satisfied' after victory of Liverpool

Liverpool manager Jurgen Klopp has sparked curiosity that the Reds could launch a late swoop before deadline day. The German claims that his team are ‘working constantly’ behind the scenes to scout out opportunities for squad improvements, although it remains to be seen whether their work comes to fruition.

Liverpool have endured a tough start to the season despite running Manchester City close for the Premier League title in 2021/22. A two-game winless run became three last time out when they painfully lost 2-1 to Manchester United in Erik ten Hag’s first competitive win as boss.

Klopp’s recent success at Anfield leaves him in an unfamiliar position as he bids to pick up and dust down his crop of talented players. He’ll have to do so without the commanding presence of Sadio Mane, who joined Bayern Munich earlier this summer, and while Liverpool have scooped up Darwin Nunez as his replacement, the manager has suggested that there could be scope for more additions before September 1.

“We respect the scoreline [against Manchester United],” he said. “We had 70 per cent posession and chances but we need to improve. It’s done and dusted. The situation isn’t what we wanted but it’s a challenge and I like it. We have to fight back. 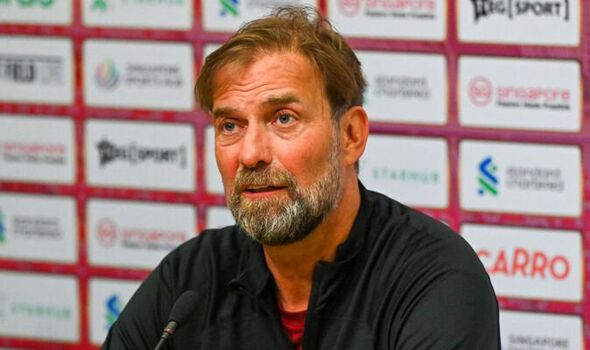 “I am really happy we have the opportunity to play at home twice. I have a good sense our people understand the situation as well and I can’t wait to create a special Anfield atmosphere together. The team and the crowd can make things happen.”

When asked about the possibility of another new signing before next week’s transfer deadline, he admitted: “I don’t know. We are working constantly on these things. One thing stays important; it needs to be the right player. We will see if something will happen or not. I don’t know.”

Liverpool haven’t been active in the transfer market since the middle of June when teenage right-back Calvin Ramsay was signed from Aberdeen. Fellow youngster Fabio Carvalho arrived from Fulham and Nunez from Benfica to complete the trio of new arrivals, but other Premier League heavyweights have strengthened significantly in the meantime.

Midfield could be an area that Klopp looks to strengthen if the right opportunity comes about with the likes of Youri Tielemans and Florian Neuhaus on the market. The Reds were thought to be interested in Matheus Nunes before the Portuguese international shocked everyone by completing a big-money move to Wolves instead. 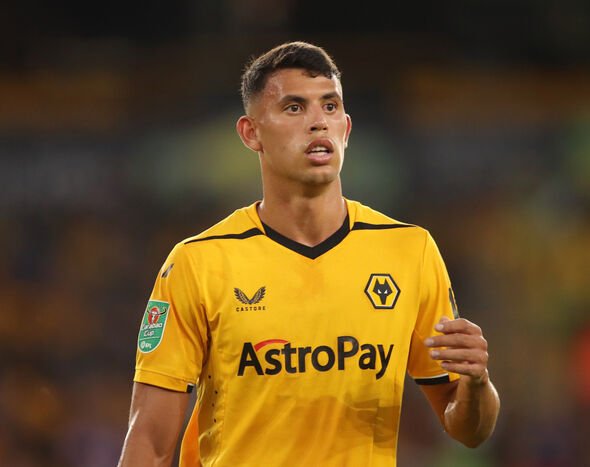 Monday night at Old Trafford showed the first signs of cracks and tension in the Liverpool camp and, on Friday, Klopp was forced to address rumours of a rift between senior squad members Virgil van Dijk and James Milner. “I was a pretty emotional player on the pitch and most of the time it was with my best friends,” he said. “There’s nothing to clarify. There was no problem at all (between them).”

Klopp also confirmed that none of his injured stars will return in time to face Bournemouth on Saturday afternoon although the quartet of Joel Matip, Thiago Alcantara, Diogo Jota and Caoimhin Kelleher were all singled out as being close to match fitness.