Jurgen Klopp admits he looks like "a complete idiot on the sidelines" when he watches his Liverpool team.

The German is known for his charismatic style and often wears his heart on his sleeve.

His wild celebrations are well documented and he isn't shy when it comes to letting off steam.

But Klopp's touchline antics date back to his early days as a manager in Germany and he suspects he is still the most dismissed manager in the history of the Bundesliga.

“The most obvious thing is people see me very animated constantly, grinding my teeth and pointing," he said in the new film The End Of The Storm. "I cannot look overnight like The Thinker, standing out there like this [adopts Rodin pose] and everybody thinks obviously something must be going on in his mind.

"At specific moments I still look like a complete idiot on the sidelines, I know that.

“I still have the most red cards, or certainly the most fines, as a manager in the history of the Bundesliga.

"Irony doesn’t help. Referees cannot really deal with that. I think it was my first red card as a manager, I went to the assistant referee and I said: ‘How many wrong decisions are allowed? Because if it’s 15 we have one left.’

"He raised his flag, and whoosh, I was already on my way to the stands. But I can’t sit down.”

Even in the final moments of Liverpool's draw at Manchester City on Sunday the German was seen making his feelings known.

He also joined forces with Ole Gunnar Solskjaer when he hit out at the Premier League for the fixture pile up.

Will Liverpool win the Premier League this season? Have your say here. 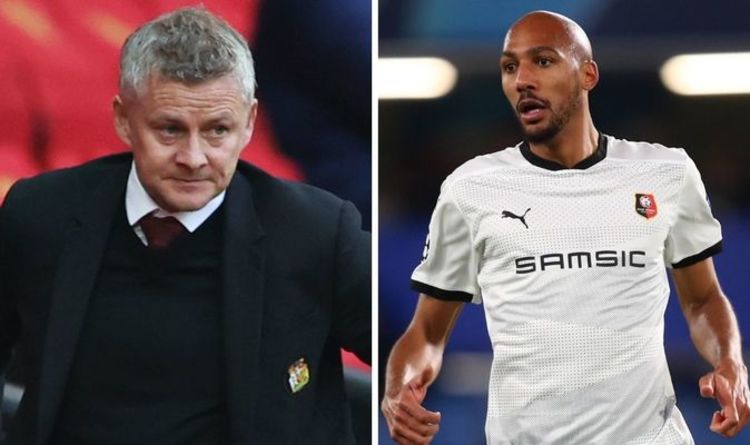 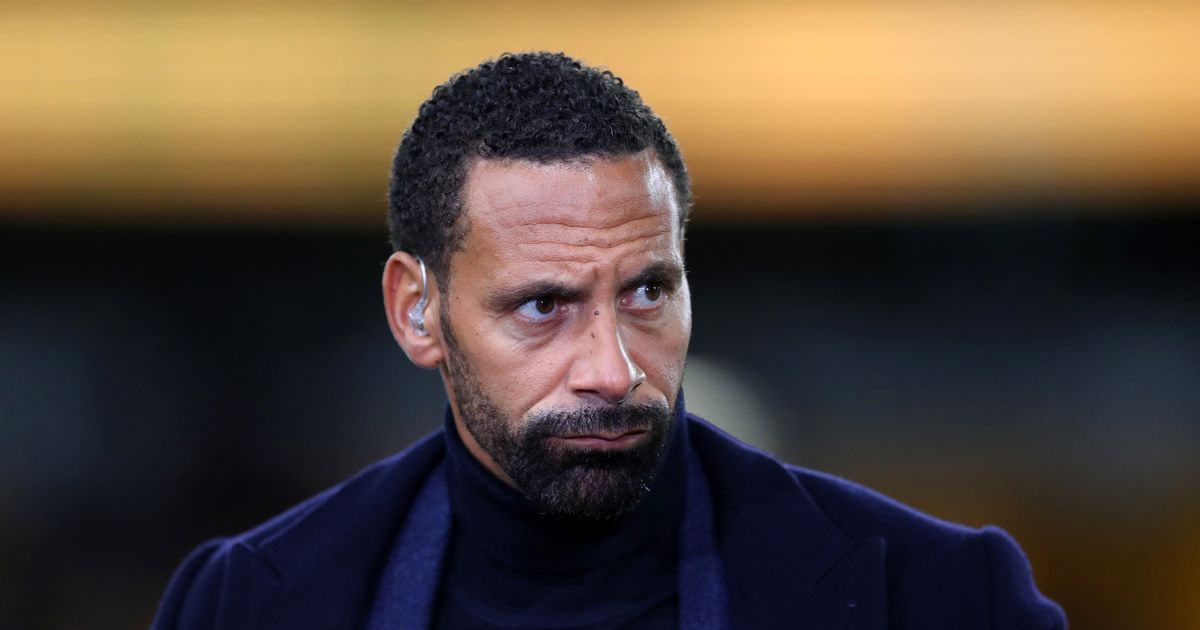 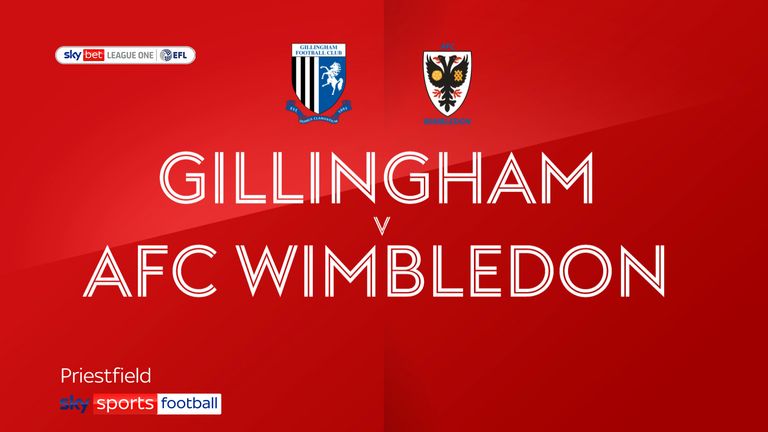 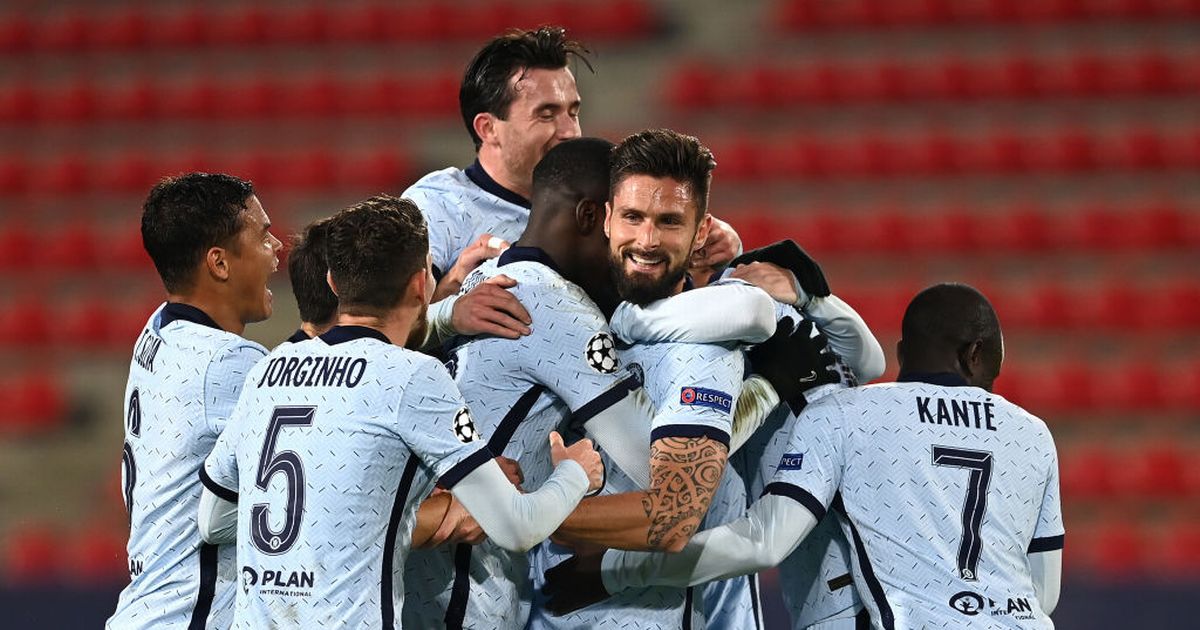