Liverpool have been dealt a setback in their pursuit of Bayern Munich winger Kingsley Coman after it was confirmed that talks have begun over a new deal.

Coman, who finished last season strongly and was a promising performer for France at the European Championships, will be out of contract with Bayern in the summer of 2023.

So far arrangements have not been made for the 25-year-old to commit his future to the club, sparking speculation that Jurgen Klopp’s Liverpool are ready to make a move in order to add a much needed boost to the Anfield attacking line. 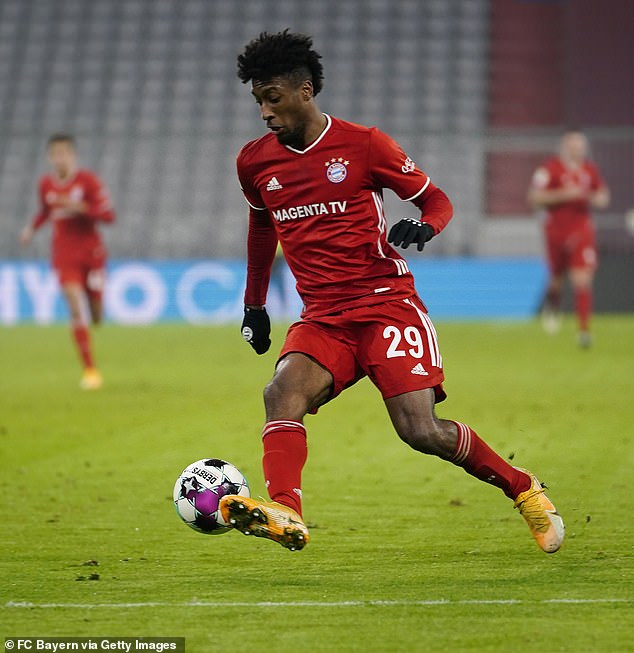 Now, however, Bayern club legend and current CEO Oliver Kahn has confirmed talks have opened for Coman to hopefully pen new terms, though the former goalkeeper has admitted that his club have a ‘clearly defined’ limit on how much players can be paid.

Coman, along with midfielder Leon Goretzka, are now two priority stars who Bayern are keen to have committed to the Allianz Arena long term.

As report the Mirror, Kahn said: ‘We’re in talks with Goretzka and Coman. Absolute top players want to be paid accordingly, we’re not naive about that. 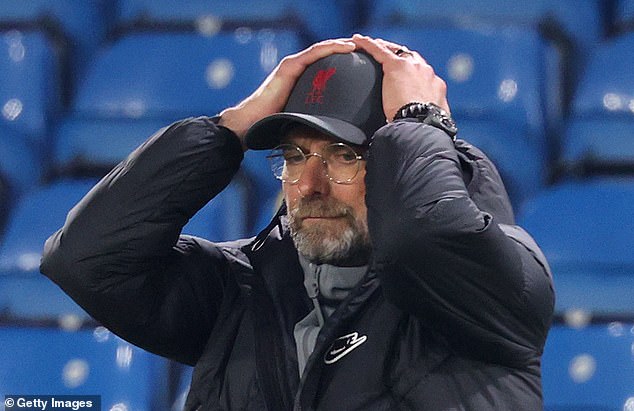 Jurgen Klopp is said to be an admirer of Coman, and needs to bolster his front line this summer

‘That’s perfectly fine. With us, there is a limit, which is very clearly defined.’

Kahn also outlined that players will never be allowed to hold Bayern to ransom when it comes to their demands, and used the example of David Alaba’s summer exit to Real Madrid as a marker.

He added: ‘With [David] Alaba, you saw that at a certain point, we were no longer willing to go further. We don’t push into salary regions that don’t suit FC Bayern.

‘We are in very, very good talks with both players. I am optimistic. We have a great package to offer here.’

Liverpool are understood to be in the market for a forward this summer, with the likes of Divock Origi and Xherdan Shaqiri set to move on if competitive offers are received. 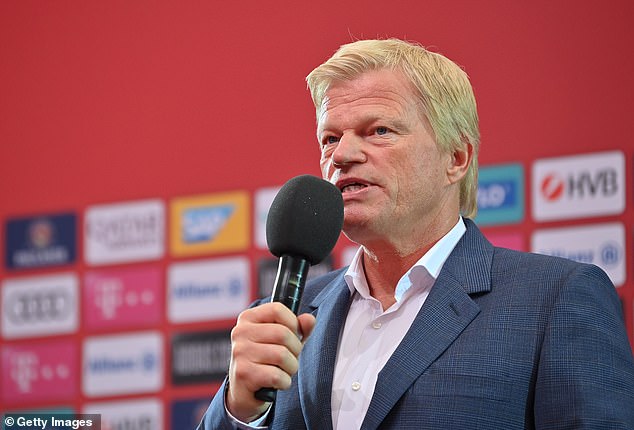