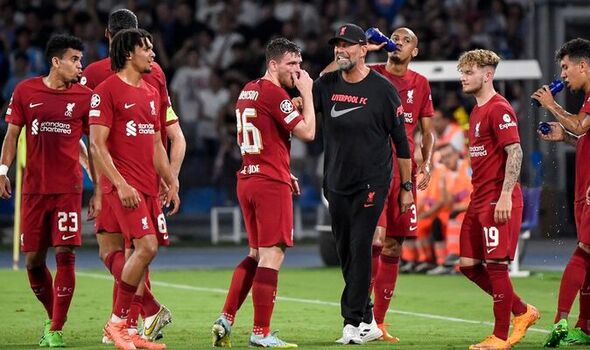 Liverpool fans are seemingly in agreement that the postponement of today’s match at home to Wolves will be a blessing for Jurgen Klopp’s side. The Reds have endured a difficult start to the new season with injuries taking their toll on their squad.

They’ve won just two of their opening six Premier League games with the 9-0 thrashing of Bournemouth seemingly an anomaly on what has otherwise been a mini-crisis growing at Anfield. The Champions League opener away at Napoli was always going to be Liverpool’s trickiest trip in their European group.

But Liverpool fans were left watching the match from behind their sofas after one of the worst away performances in recent memory. Klopp’s side were torn apart inside the opening 45 minutes and ended up fortunate to only lose 4-1 on the night.

The Liverpool boss after the game that the team needs to “reinvent ourselves” in the aftermath and a home match against Wolves could have been seen as a good place to start. But no football up and down the nation will be played this weekend now in a sign of respect to Queen Elizabeth II following her death. 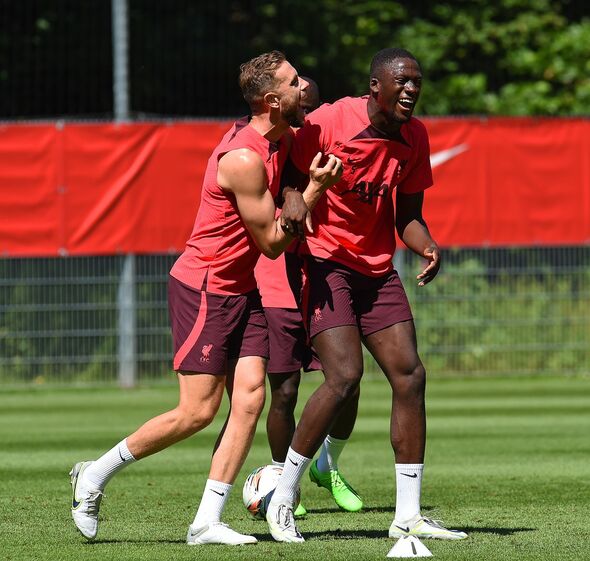 There’s yet to be an update on whether Liverpool’s Champions League tie at home to Ajax on Tuesday will still go ahead or not. However, early suggestions are that the trip to Stamford Bridge next weekend will also be postponed with the State Funeral set to be arranged for September 19.

It means Liverpool may not play another league game until October 1 after the international break when they host Brighton. And several fans believe the postponements could be exactly what Klopp needs to “reinvent” the current squad.

@JohnPDeLaRosa tweeted: “Good call for LFC. It gives Jurgen more time to sort things out and more time for players to get themselves fit from injury.”

@Scott_Bramwell wrote: “Yeah postpone. Liverpool need it to sort out the problems.”

@MoreKeithoHD_ posted: “A three week domestic break is a blessing for Liverpool. Head out to dubai and recuperate, team bonding, sort yourselves out.”

@tracy51774335 said: “This is a blessing for Liverpool. Time to get players back and hopefully sort out this poor run of form.”

Despite Liverpool’s slow start to the league season, they still only sit six points adrift off the top of the table. They’ve shown in years gone by that they can quickly embark on a run of form others find hard to match and things can change quickly in the Premier League.

Many players currently out injured are set to be back to full fitness after the international break, meaning Klopp will have a full squad to choose from. And they will be needed with Liverpool playing 13 matches in the space of six weeks before the season breaks up for the World Cup at the end of November.