Liverpool have been afforded a rare left back luxury this season and it’s beginning to show its real benefit.

In recent seasons, it has been a real rarity that the Reds have had one reliable leftback at their disposal, never mind two.

Liverpool struggled for a decade to find a left back capable to living up to the Anfield standard. 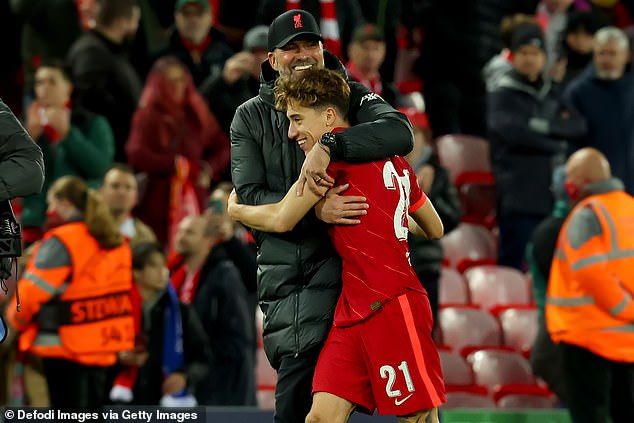 From Paul Konchesky and Aly Cissokho to Alberto Moreno, Liverpool’s options for a dependable left back have been scarce.

So much so, that midfielder James Milner was shoehorned into the position for a spell, and while he did a commendable job, it was not a permanent solution.

Then Andrew Robertson came along to answer the Anfield faithful’s prayers.

The Scot has thrived under the tutelage of Jurgen Klopp, transforming from an £8million bargain buy to a world class defender. 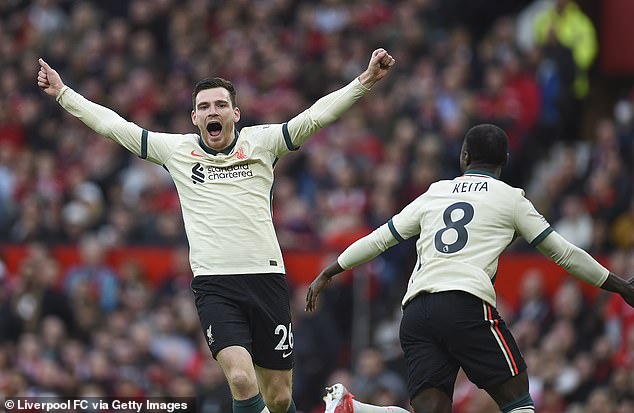 But Klopp still lacked a backup of an equal ilk and the onus on Robertson to carry the position entirely on his own was not sustainable.

The Scotland captain played 49 games across the 2019-20 season and 50 last term, leaving Liverpool’s reliance on him evident.

Just a few months ago, the sight of Robertson down on the turf at Hampden Park last week would have sent Liverpool’s fanbase – and the manager himself – into a panicked frenzy.

But this season tells a different story thanks to new kid on the block, Kostas Tsimikas. 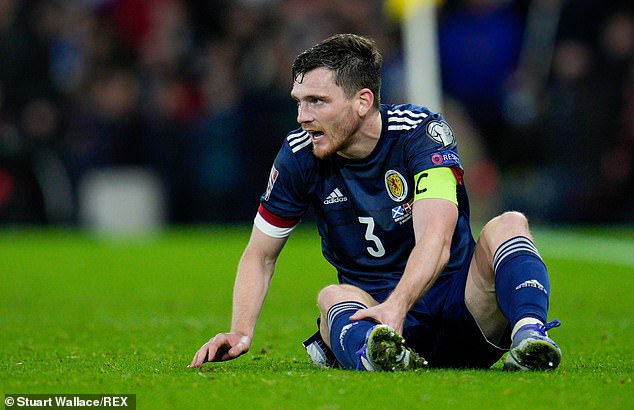 Those who believe Tsimikas belongs in a Liverpool starting XI will have their faith put to the test as the Reds take on Arsenal this weekend.

The Greece international arrived in the summer of 2020 from Olympiacos for £11.7m to provide cover and competition for the star left back.

But like his fellow left back, Tsimikas took a while to adapt at Liverpool and with Robertson in flying form last season he barely got a look in, making just seven appearances across all competitions.

This season, however, the 25-year-old snatched his chance when the door was left open by Robertson’s involvement in captaining Scotland at the Euros.

Tsimikas featured in five games in pre-season – the joint-most of any Red – and showed signs that he can offer a reliable alternative on the left side of Klopp’s backline.

He finally took centre stage on opening day when an ankle ligament injury ruled Robertson out of contention against Norwich. 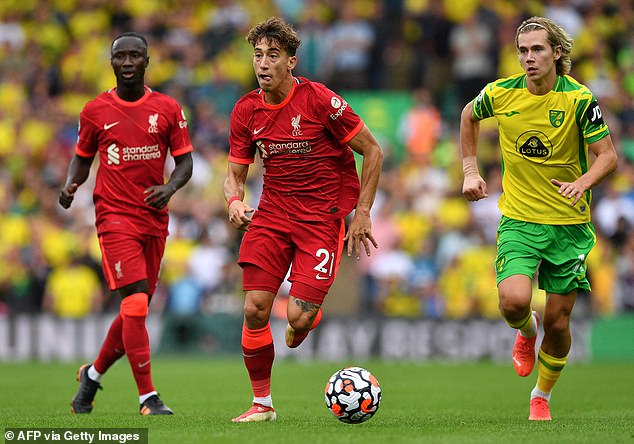 Originally sceptical of the stand-in, Liverpool fans were immediately won over as Tsimikas earned himself the title of ‘Greek Scouser’ at Carrow Road.

His no-nonsense approach and attacking impetus endeared him to the Reds as his performance reassured the boss he could reliably carry out his deputising duties.

Tsimikas announced his arrival with tenacity and an excellent delivery from set-pieces – something Liverpool sometimes lack from corners.

Apart from a few shaky lapses at the death against Norwich, he showed he is dependable in defence.

His home debut against Burnley was the real showstopper, however, following an assist for Diogo Jota and a tackle that left him on the ground, Tsimikas left the pitch to a standing ovation from the Anfield crowd. 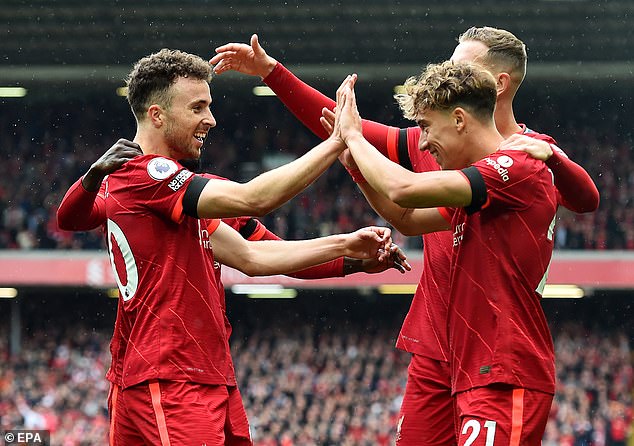 Since then there have been no doubts in the Greek’s capability. Liverpool have not conceded in the 546 minutes he has been on the pitch this term, while his tally of two assists match that of Robertson.

Even his ability to swing a cross into the box has been arguably matching that of Robertson, who, along with Trent Alexander-Arnold, has long been famed for his crossing ability.

In just his third European appearance for Liverpool, he slotted into the starting XI against Atletico Madrid earlier this month with ease and matched Alexander-Arnold’s creative magic for the most key passes.

With Robertson yet to hit his usual level after a sluggish start to the season, some fans have been calling for Tsimikas to make it into the starting side

Although it remains the Scot’s position to lose, Tsimikas has proven he can provide the cover to alleviate the pressure on the Scot – and perhaps a little competition.