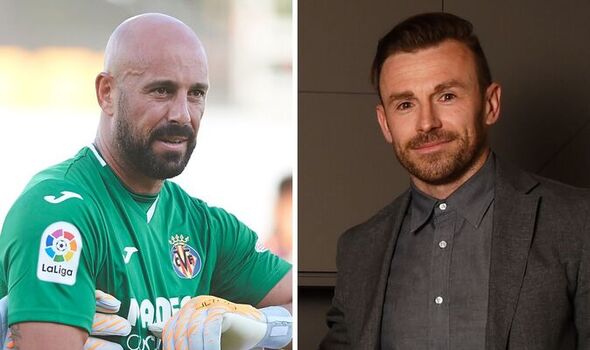 Former Liverpool shot-stopper Pepe Reina has been keeping a close eye on his old side’s transfer activity this summer and feels Jurgen Klopp’s side can be even stronger despite losing Sadio Mane to Bayern Munich. The Reds came agonisingly close to a historic quadruple last season with Mane playing a key role in their success.

The 30-year-old was one of the first marquee signings of Klopp’s tenure at Anfield and established himself as one of the world’s best attackers. But soon after the Champions League final defeat to Real Madrid back in May, Mane made it clear he wanted to leave the club.

Liverpool were then forced to look at alternative signings in a market where a host of clubs were also looking to bolster their attacking options. Darwin Nunez quickly emerged as their preferred target and Liverpool fended off other potential suitors to win the race for his signature.

While the Uruguayan is seen as one of the most highly-rated attackers in world football, there will be a question mark on how quickly he settles into life in the Premier League. Liverpool knew what they were getting with Mane and he hasn’t taken long to get off the mark with Bayern Munich. 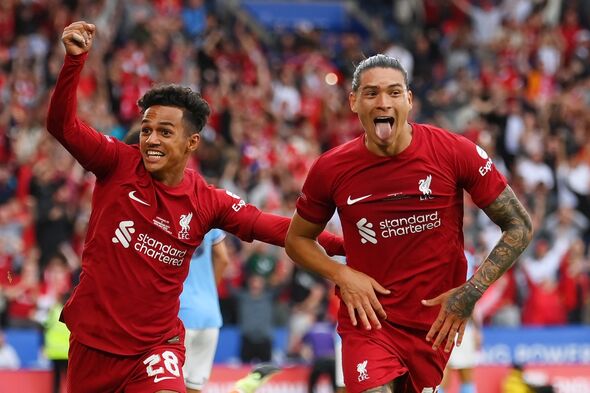 But Nunez showcased his talents when he came off the bench to help Liverpool beat Manchester City in the Community Shield last week. And Reina, who won the FA Cup and League Cup during his eight-year spell at Anfield, believes the 23-year-old has more than enough talent to come in and replace Mane straight away.

“Darwin and Mane are two great players of a certain stature,” he told The Sun. “Let’s find out what Darwin can bring to the squad with the help of his teammates.

“But this swap makes sense and it can be a great thing for the club.

“Liverpool have a great variety of players but they needed someone who can hold up the ball and play one-two passes. And thanks to Darwin they are perfect in attack.”

Nunez is set to fight with Roberto Firmino for the starting position through the middle. But he is also capable of playing on the left wing having scored an impressive 10 goals from just five matches in which he featured out wide last season.