The 19-year-old has scored six in six for the Austrian side and also netted on his Germany debut against Armenia in a 6-0 win on Sunday.

According to Bild, the Reds are in the hunt to sign Adeyemi, who is rapidly becoming one of the most sought-after young forwards in Europe. 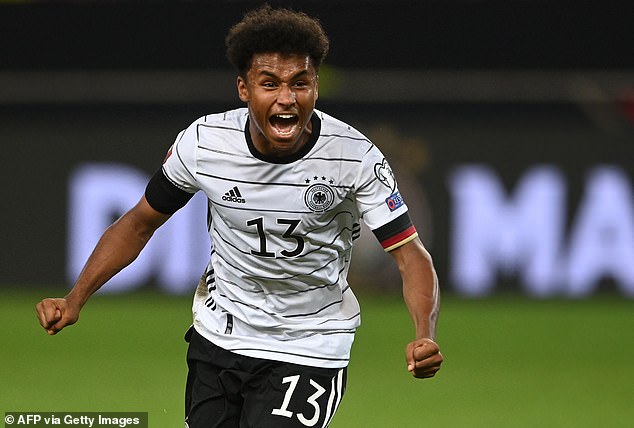 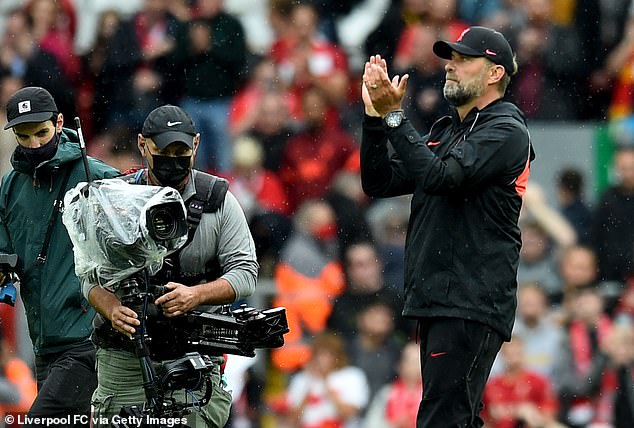 They claim that Jurgen Klopp’s men will face stiff competition from Barcelona and Bayern and that Salzburg will want £17million for the teenager.

And if he keeps up his prolific form it could spark a bidding war that would see them turn an even more significant profit.

Liverpool were willing to part ways with Divock Origi but did not receive a significant enough bid to sell the Belgian back-up striker.

Roberto Firmino is the long-term custodian for Liverpool but his form came under fire at points last season and there is an argument that the Brazilian lacks the kind of scoring output his side needs, meaning they depend heavily on Mo Salah and Sadio Mane.

Diogo Jota has also started a number of games up front but is seen as a more natural wide player.

With Firmino now 29, it would make sense for Liverpool to invest in a promising young striker such as Adeyemi, who could tread a well-worn path.

Erling Haaland made his name at Salzburg before emerging as a leading light for Borussia Dortmund, while Naby Keita and Mane also played for the Austrian club.

Manfred Sachwable, former president of Adeyemi’s previous side Unterhaching admitted English clubs were keen on him even aged 16.

He told Goal: ‘When he was 16, some clubs from England wanted to sign him. For example, some scouts from Chelsea came, but I don’t know if that would have worked out.

‘You should never take two steps at once. Salzburg is a good station for him, but also a club that doesn’t put any obstacles in the way of young players with suitable offers.

‘If he continues like this, I would say it will be interesting from the spring.’ 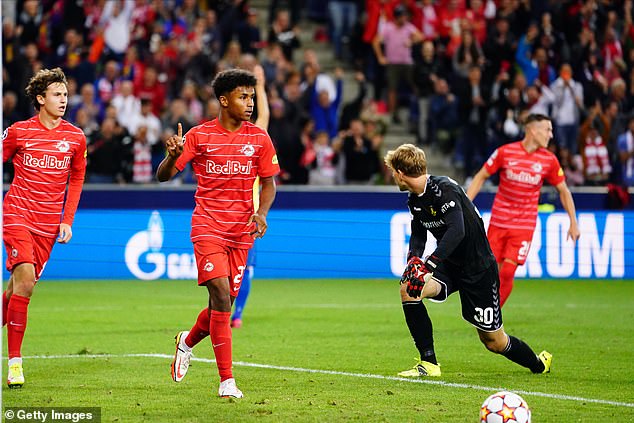