The Reds have been linked with a move for Pepe after he had a tremendous season in Ligue 1.

Klopp could be keen to sign forwards this summer as Liverpool look to build on an impressive season.

The Reds won the Champions League and finished second in the Premier League.

And French outlet Le10Sport claim that Liverpool have forwarded an offer on to Lille for Pepe, with Klopp a big fan.

They are not alone though with two other proposals being sent to Les Dogues.

Lille boss Christopher Galtier has confirmed that Pepe will leave the club this summer. 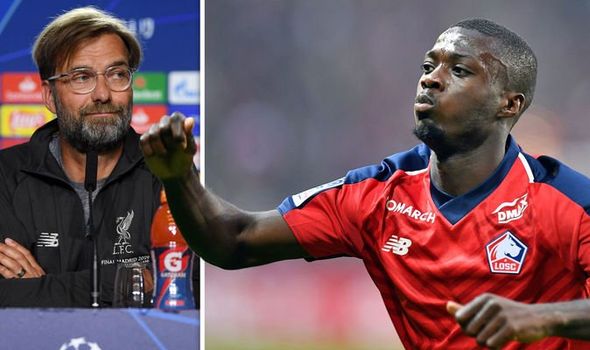 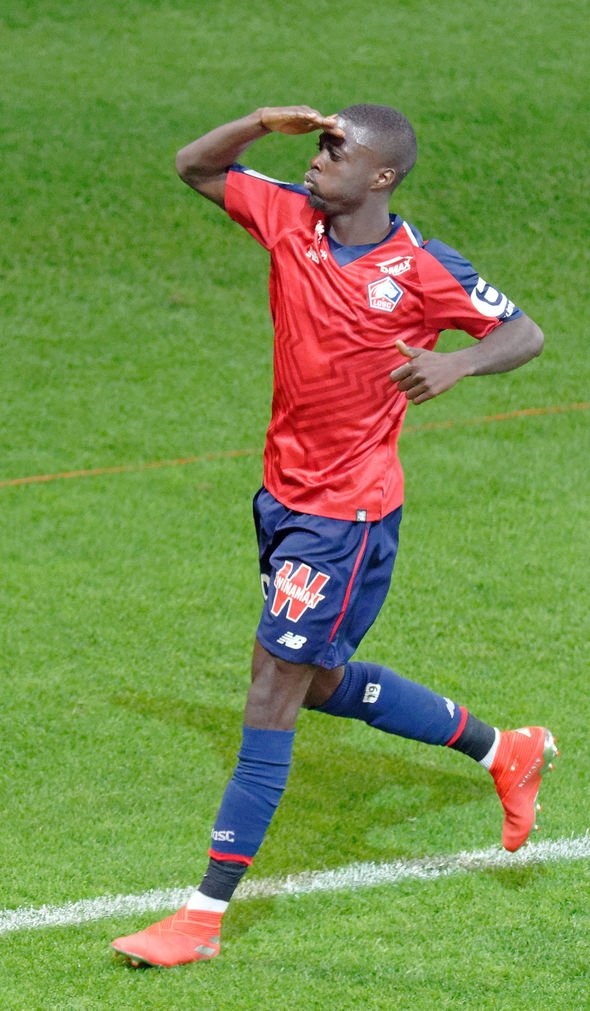 “He is a player of the highest level who will have a big decision to make on the choice of his next club.

“There will be a battle between the great European teams.

“I hope that he will take a good amount of time to think about it, do his research, like he did when he came here and when he decided to stay here (last summer), find the right project.”

The 24-year-old Pepe is valued at upwards of £60million. 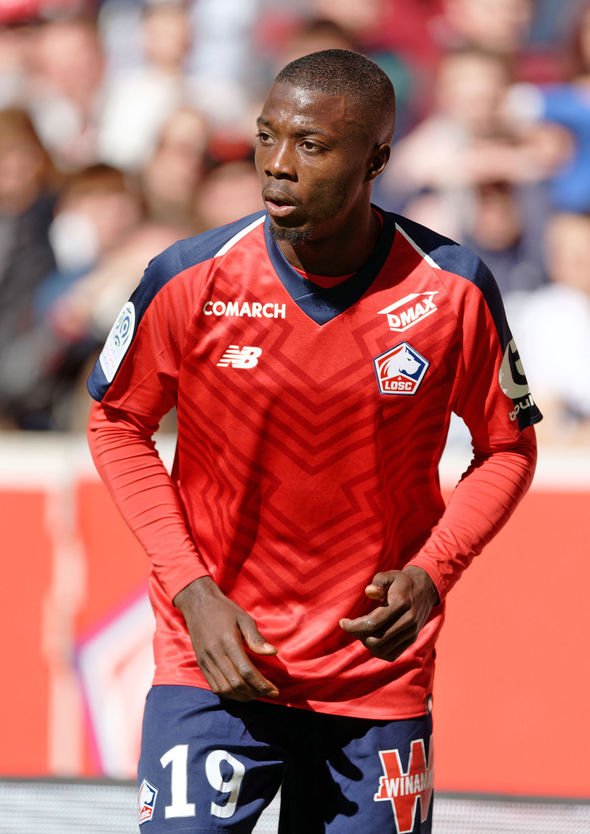 “I really don’t get this one,” he said. “Yes he’s had a good season but he just doesn’t look like a Liverpool player to me.

“He’s a little unorthodox, he looks gangly. He has got it done, the stats bear that out.

“Unfortunately it is Ligue 1 and I’m not a huge fan of Ligue 1, I don’t think the standard is particularly great.

“Before the season kicks off we know PSG have won the league. I’m not sure of this.

“I’m not sure where it’s coming from to be honest but I don’t think this guy fits in with Liverpool.”