Liverpool are reportedly playing catch up if they want to sign PSG superstar Kylian Mbappe as he is keen on a switch to Real Madrid. Barcelona are in the same boat as the Reds due to Mbappe’s opinion on Zinedine Zidane.

Liverpool have a long standing interest in French striker Mbappe, but it appears they will have a serious job on their hands to lure him to the Premier League.

Mbappe has regularly been linked to a number of Europe’s top sides, with Barcelona also thought to be keen on the 21-year-old.

But according to Spanish outlet AS, Real Madrid are in pole position to land PSG’s star forward.

Jurgen Klopp is thought to be eyeing a swoop for Mbappe due to uncertainties around Mohamed Salah and Sadio Mane beyond the end of this season. 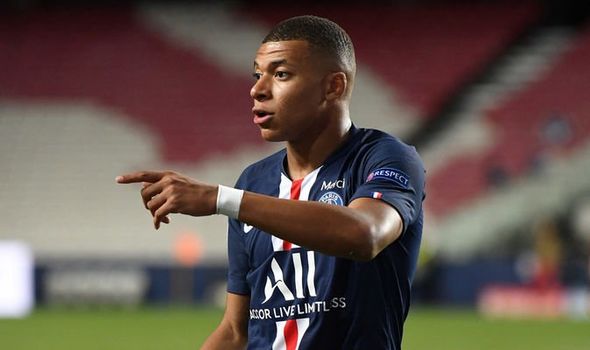 The German manager is understood to be a huge admirer of Mbappe due to his style of play.

But the report claims that the France international is swayed heavily by the lure of his footballing idol growing up – Zidane.

Mbappe believes his best chance to grow will be under three-time Champions League winning coach Zidane, leaving Liverpool and Barcelona with a huge mountain to climb if they want to avoid losing out on the striker. 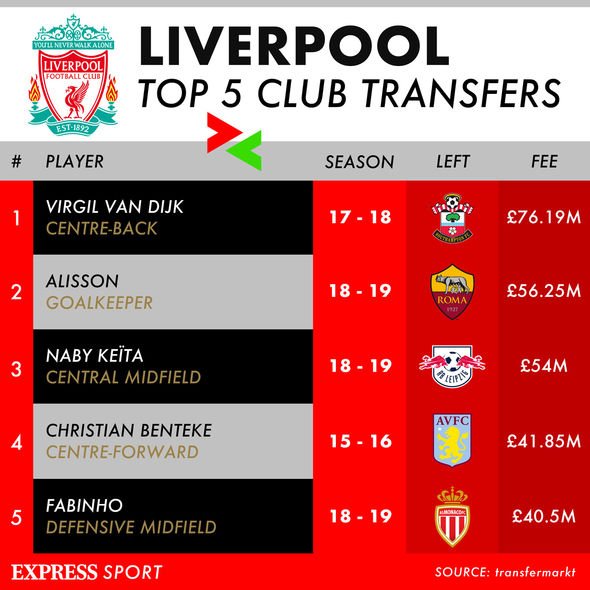 He told CaughtOffside: “I think it was essential that Ole got the club into the Champions League.

“Every player knows the history of Manchester United and what the club want to achieve. They’ve had seven poor years now, but these players can be a part of bringing the glory years back.

“I think Manchester United can still appeal to the world’s best players like Kylian Mbappe. 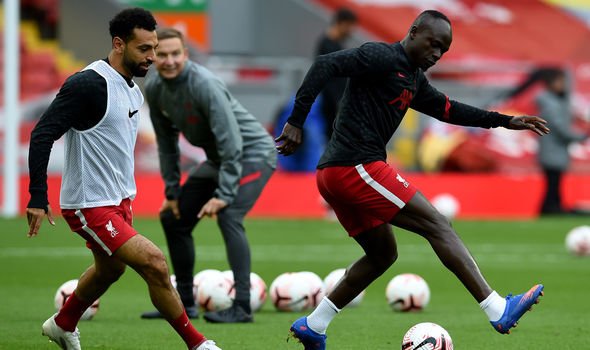 “The problem is Liverpool now, I don’t know where the finance would come from. Obviously United have huge financial clout, but to bring someone like Mbappe is going to cost a small fortune.

“He’d definitely be worth the money but it’s whether the Premier League clubs can afford that at this moment in time.

“Obviously Paris look like they’ve got money to burn so you do worry if the likes of United and Liverpool could spend that sort of money to get Mbappe into the Premier League, particularly in the current situation.”