Former Liverpool right-back Glen Johnson talks about Trent Alexander-Arnold and his form for Liverpool and England.

Liverpool are set to take on Brighton at Anfield on Saturday as Premier League football returns following the international break. Reds boss Jurgen Klopp will be without a whole host of injured players for the encounter, while he has a Darwin Nunez dilemma on his hands following what he described as “intense travel and games,” for the Uruguay forward over the last week. And Express Sport takes a look at how the German could line his team up against the Seagulls.

Alisson has played back-to-back matches for Brazil over the last week as his country got the better of Ghana and Tunisia. And the 29-year-old will slot straight back into Klopp’s side as the Reds go in search of their third clean sheet of the season.

Trent Alexander-Arnold was part of England’s Nations League squad for their encounters with Italy and Germany. But, remarkably, he didn’t manage to make it onto the pitch during either of those matches. So the 23-year-old will be desperate to prove what he can do for his club ahead of this winter’s World Cup. The star will line-up on the right side of the Liverpool defence against Brighton, with Kostas Tsimikas filling in for the injured Andy Robertson on the left.

Virgil van Dijk, who has looked shaky at times this season, will keep his place at the heart of the backline and could be partnered by Joel Matip. Matip only has 100 minutes of Premier League football under his belt this season but was a rock for the team last term. 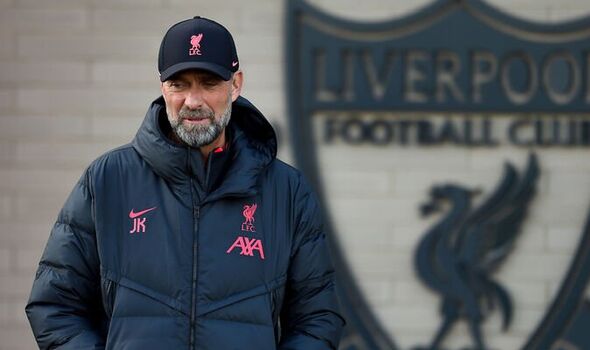 Liverpool have endured a midfield injury crisis this season, with the likes of Jordan Henderson, Thiago and Naby Keita all having enforced spells out of the team. But Henderson and Thiago are now fit again and should both feature from the start against the Seagulls.

The duo should line-up just in front of fellow midfielder Fabinho, who will be tasked with protecting the defence and breaking up play. The Brazil international, who came on as a late substitute when his country defeated Ghana last Friday, has started all but one of Liverpool’s matches this season.

Oblak has already spoken about Man Utd and Tottenham transfer 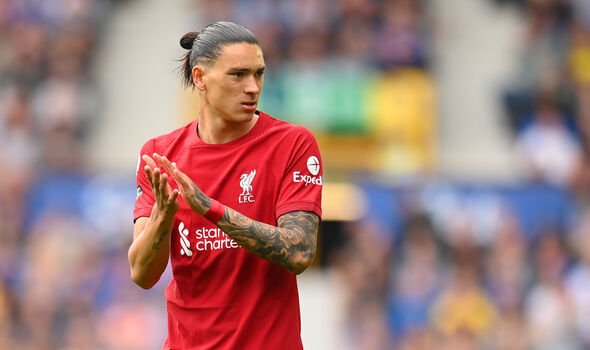 Klopp will have some tough attacking decisions to make ahead of Saturday’s encounter, with some of his star frontmen undertaking long flights over the last week.

The 55-year-old could overlook Nunez and instead ask Diogo Jota to lead the line. The Portugal international could be flanked by Mohamed Salah and Luis Diaz as the Reds look for only their third Premier League victory of the campaign.

WIN A FREE ENGLAND SHIRT FOR THE WORLD CUP