Liverpool have been tipped to beat Leeds United to the signing of Ben White from Brighton and Hove Albion. The Championship winners are desperate to sign the 22-year-old defender on a permanent basis but face competition from a number of Premier League rivals.

Liverpool and Chelsea are among White’s suitors after a standout campaign on loan at Elland Road.

White was an ever-present as Marcelo Bielsa’s outfit clinched the Championship title to end their 16-year exile from the Premier League.

The 22-year-old was named the club’s Young Player of the Year so it is no surprise they are eager to keep him.

Brighton are reluctant sellers, however, and are reportedly looking for offers north of £35million. 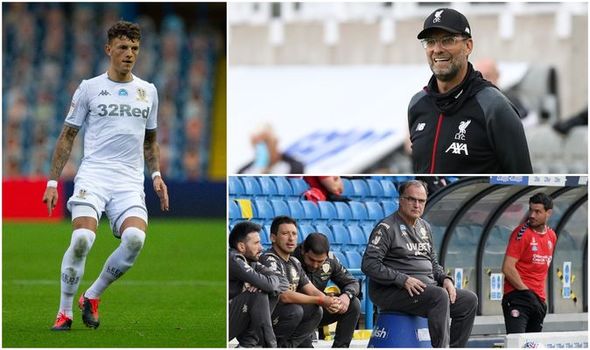 A centre-back is on the agenda for Liverpool following the departure of Dejan Lovren to Zenit Saint-Petersburg.

And former Leeds goalkeeper Paul Robinson believes White will be tempted by the lure of Champions League football and regular minutes alongside Virgil Van Dijk.

“I think he would start straight away alongside Van Dijk. They would be a formidable partnership,” Robinson told Football Insider.

“You see the way that Van Dijk has played with De Ligt for the Dutch national team. He always develops the players around him.

“White would be a shoo-in with Van Dijk to start. He would start the season and you would not get him out. He did not miss a game for Leeds last year.

“He has got a great affinity with Leeds, the club and the fans, but the offer of Champions League football and playing for the Premier League champions may just be too much of a lure.

“You hope that he has a bigger affinity with Leeds but if he went to a club like Liverpool he would get in and you would not get him out again.”

Liverpool completed their first signing of the summer transfer window on Monday when Kostas Tsimikas put pen to paper on a five-year contract to join from Olympiacos. 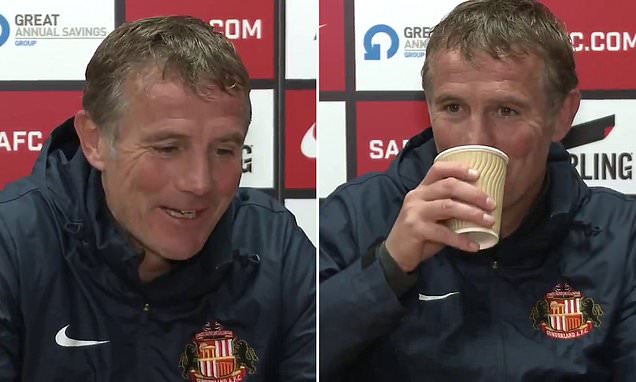 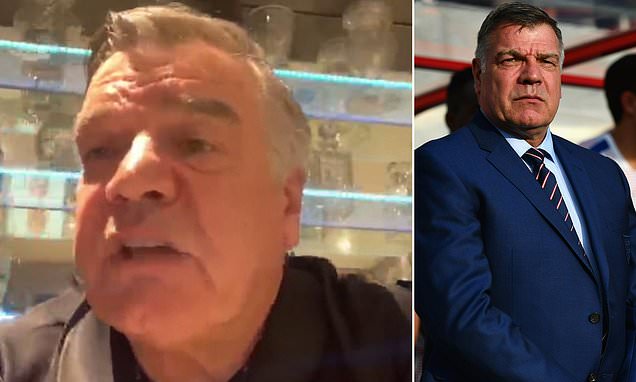 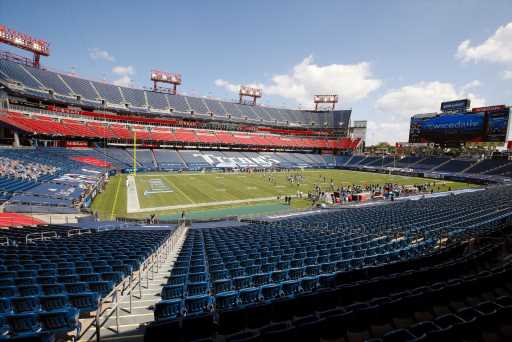