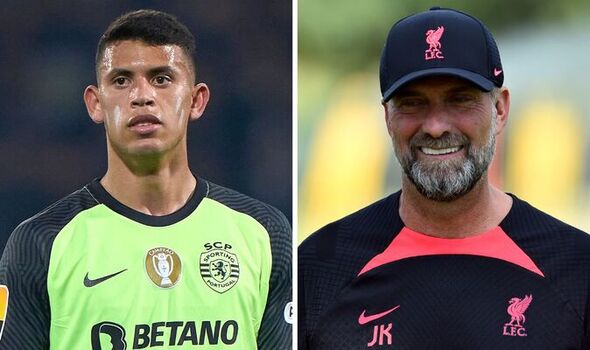 Reports in Portugal claim Liverpool are ready to start formal negotiations with Sporting over the signing of Matheus Nunes. The Reds currently consider their summer transfer business done following the captures of Fabio Carvalho, Darwin Nunez and Calvin Ramsay but it appears there could be one final new arrival before the start of the new Premier League season.

Liverpool are still open to exploring the signing of a new midfielder to finally fill the void left behind by Gini Wijnaldum.

Alex Oxlade-Chamberlain had been expected to depart but the England international is now expected to remain at Anfield.

Now Correio da Manha in Portugal are reporting that Liverpool have entered the fray for Nunes, who is among the hottest properties in European football right now.

Chelsea recently explored a deal while Manchester City have also taken a look at the player, who is set to feature for Portugal at the World Cup in Qatar. 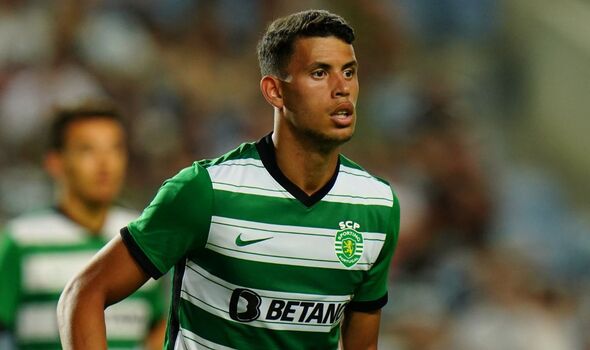 The newspaper report claims the 23-year-old is now a priority target with Liverpool ready to start formal negotiations.

Sporting are looking for around £45million, although the player does have a £51m release clause written into his contract.

The Champions League finalists are said to have asked Borussia Dortmund whether the England international midfielder was available this summer.

Dortmund made it categorically clear that they would not entertain a sale following Erling Haaland’s move to Manchester City.

Instead, Liverpool will have to wait until 2023 if they want to go all in on Bellingham, who looks destined to play under Jurgen Klopp.