Liverpool are still active in the transfer window and remain keen to add new signings. The Thiago Alcantara saga continues with a number of pieces still waiting to fall into place. Arturo Vidal leaving Barcelona for Inter Milan could be one, that will free up Gini Wijnaldum to join Ronald Koeman at the Nou Camp.

Then Jurgen Klopp will have a need in midfield and the Spain midfield may finally move to Anfield. The Reds may look to strengthen their squad elsewhere too, with back-ups such as Omar Colley likely to present a good opportunity.

Here are the latest stories surrounding Anfield as the Reds look to build on their success and line up a dynasty.

BAYERN HAVE REPLACEMENT FOR ALCANTARA

Whenever Thiago Alcantara is mentioned, Liverpool fans get a little twitchy. This time Sport Bild reports that Bayern Munich believe Corentin Tolisso is a natural successor to Thiago.

That means the German side would not need to acquire another midfielder in the transfer window and can sit on Thiago until another club is willing to pay the asking price.

That is currently €30 million which Liverpool are not willing to pay.

It’s claimed that the Premier League winners have contacted Bayern sporting director Hasan Salihamidžić through an intermediary about the transfer but the Liverpool ECHO understands that Thiago is not an active target for the Reds at this stage.

ORIGI ON HIS WAY OUT?

The Sun is reporting that Divock Origi could leave Liverpool if a bid comes in close to the £14 million that the Reds are demanding for the striker.

Interest in Origi has come in from multiple clubs including Newcastle, but after they signed Callum Wilson that interest may have cooled.

Turkish journalist Ekrem Konur says that Fenerbahce are leading the race for Origi and are already in talks with the club over a deal.

Fenerbahce want the striker on loan but Liverpool are pushing for the deal to include a mandatory obligation to buy clause. The 25-year-old is under contract until 2024 but could go for as little as £14million, reports Konur.

If Origi were to leave then Takumi Minamino appears to be the only senior replacement for Robert Firmino, Mohamed Salah or Sadio Mane.

Could Liverpool make a move for Gareth Bale? It seems highly unlikely but they’ve got their eye on the situation according to Greame Bailey, but really, who isn’t tracking this story?

Trent Alexander-Arnold praised Neco Williams and sees his fellow full-back as a top role model for the club.

Alexander-Arnold told Liverpoolfc.com: “Neco is an amazing talent, he is someone who we all look to as being someone who can play for the club for a long amount of time and will have a bright future no matter what,

“So, all the young players at the club will be looking up to people like Neco and trying to push to be in that position to be up at Melwood and training with the first team all the time.”

COLLEY STILL A TARGET FOR REDS

According to SampNews24 in Italy, Omar Colley is still a target for Liverpool in this transfer window.

The 27-year-old has a release clause of around £11m and is seen as a replacement for Dejan Lovren in Jurgen Klopp’s squad.

Burnley, Newcastle and Celtic are also said to be interested in the defender and there are doubts as to whether he would want to join Liverpool as a fourth choice centre-back.

Liverpool’s 19-year-old star, Neco Williams, has been named in the 40-player shortlist for the 2020 Golden Boy award.

Williams made 11 appearances for Liverpool’s first team in 2019/20 over all competitions and played in enough Premier League games to earn a winner’s medal.

Earlier this month he scored a late winner against Bulgaria for Wales in only his second international appearance.

The award honours Europe’s best footballer under the age of 21 and the shortlist will be cut by 20 players in October.

It was established by Italian newspaper Tuttosport in 2003 and its winner is determined by votes from 40 journalists across the continent.

The Reds have been linked heavily with Bayern Munich’s Thiago Alcantara but are not actively pursing a deal for the midfielder.

Instead they are prepared to wait until the ‘eleventh hour’ before making a bid for the star.

Bayern Munich have set a price of €30 million and Liverpool are waiting to try and lower that asking price. They could make a move very late in the window.

WIJNALDUM SET FOR U-TURN OVER FUTURE

Gini Wijnaldum could opt to stay at Liverpool and extend his contract amid links to Barcelona.

De Telegraaf claim the 29-year-old is waiting on a new contract offer, while AD report the two parties are in talks.

The Dutch midfielder has been a key part of Jurgen Klopp’s side, but the lure of joining Ronald Koeman at the Nou Camp appears to be strong.

The Reds have seen a lot of interest for Rhian Brewster, who they value at £20-25m. If any of club meets Liverpool’s valuation they may be prepared to sell the player.

Chris Wilder’s Sheffield United are seen as the frontrunners to sign Brewster with Wilder saying: “We are definitely looking to improve and get one at the top of the pitch to give us that quality.”

But, Liverpool will insist in a buy-back clause if a deal is to be made for the 20-year-old which could put a halt on proceedings.

Kylian Mbappe is waiting on offers from Liverpool and Manchester United.

The PSG star wants to leave next year, according to The Times.

The lure of the Premier League appears to be strong, with Jurgen Klopp perhaps finally able to add a worthy starter to his star-studded attacking trio. 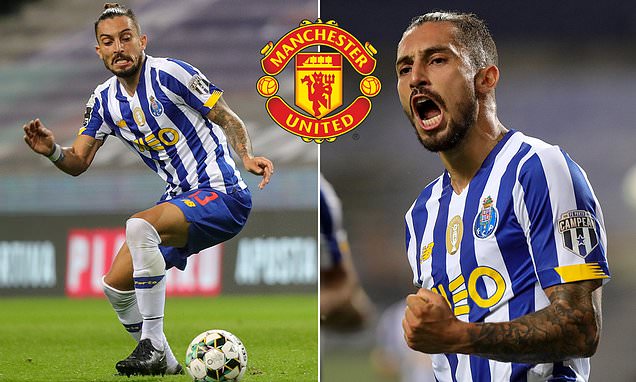 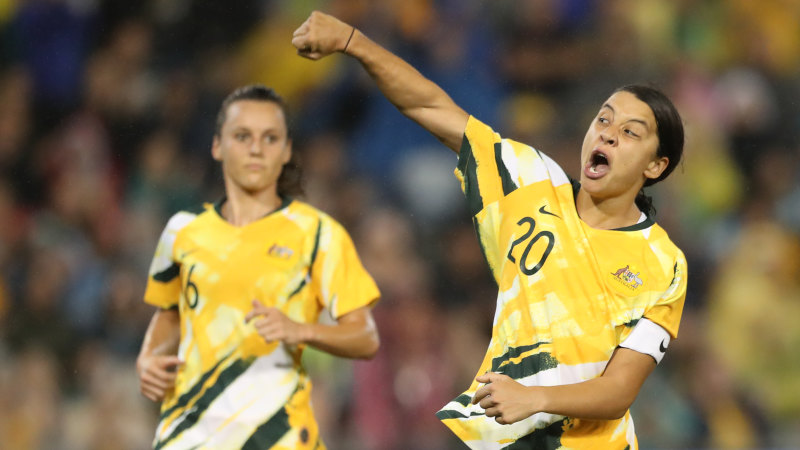 Great expectation: New Matildas boss will have to deal with heavy burden 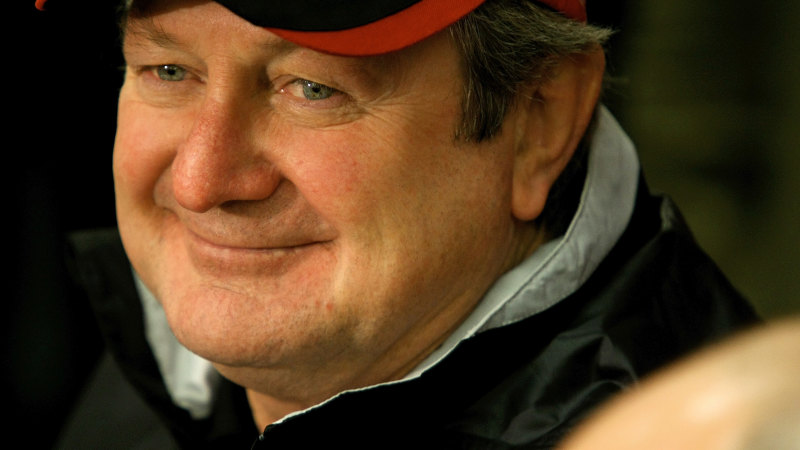 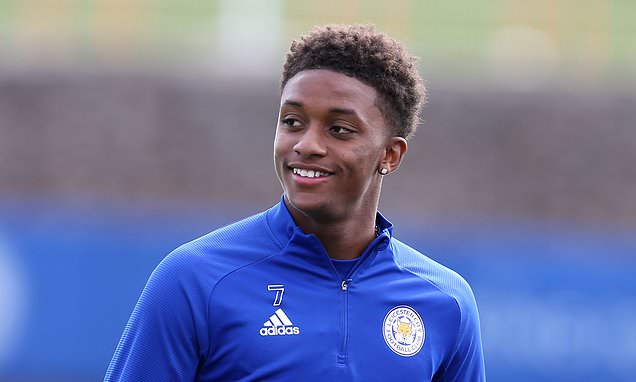