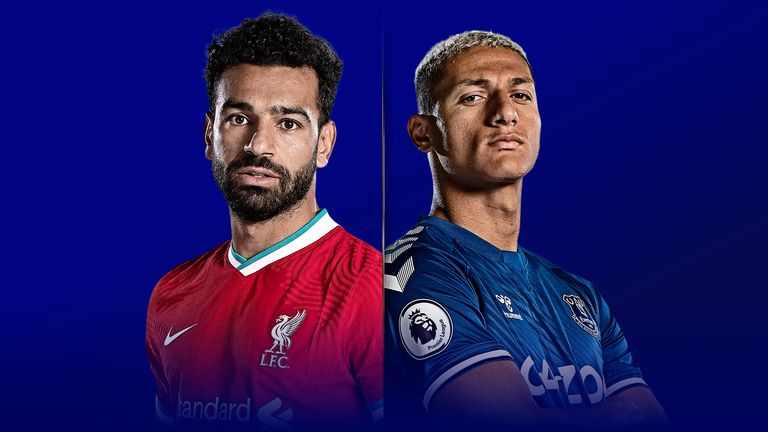 Team news, stats and prediction ahead of Liverpool vs Everton in the Premier League on Saturday (kick-off 5.30pm).

Liverpool will be without Fabinho for the Merseyside derby with the Brazilian still struggling with a muscular issue.

Naby Keita is back in contention to play his first game since December after resuming first-team training this week following an ankle injury.

Carlo Ancelotti will be able to again call on England forward Dominic Calvert-Lewin, who had missed Everton‘s past two matches with a hamstring injury.

Defender Yerry Mina, though, is set for up to four weeks out with a calf problem suffered against Manchester City on Wednesday.

Brazilian midfielder Allan has been sidelined since mid-December with a hamstring injury but is another set to return to contention.

This is where Liverpool come roaring back to form, isn’t it?

They threatened it last weekend in the first 70 minutes against Leicester but hit the implosion button as individual mistakes cost them points yet again. Liverpool have made the most errors leading to goals (8) this season and rank second for most errors leading to shots (13). I still believe the process of this Liverpool team remains strong but it’s a case of errors and a significant drop in conversion rate to blame for a quite horrendous run of results.

Talking of conversion rate, Everton have the best shot conversion rate (15.56 per cent) in the Premier League and the third best shooting accuracy (53.4 per cent). This explains how they’ve managed to get on the coattails of Liverpool despite just a goal difference of +2 this season.

That statistic can be looked at two ways, but I’m very much happy to file it under the unsustainable category. Liverpool should have too much firepower with Everton close to running on empty having been tasked with playing four games in 10 days.

This is officially the dirtiest fixture in Premier League history, with 22 red cards in 57 Premier League meetings and there might be significant needle even without fans considering the prolonged fallout from Jordan Pickford’s challenge on Virgil van Dijk in a spicy 2-2 draw at Goodison Park. A sending off is 4/1 with Sky Bet if that floats your boat.

I was interested in attacking the booking points lines as Liverpool have picked up 17 cards in their last nine games – a big upturn from their usual numbers. In comparison, before that they had received just 12 cards in 19 games. However, Sky Bet are on the ball with three or more Liverpool bookings only a 3/1 shot so I’d rather back their most persistent foul merchant to pick up a card.

Thiago will be charging around in usual reckless fashion in midfield, especially in a derby. No player has made more fouls than him in 2021 in the Premier League (22) and at 100/30 he looks a nice spot of value to be carded for the fourth time this year. 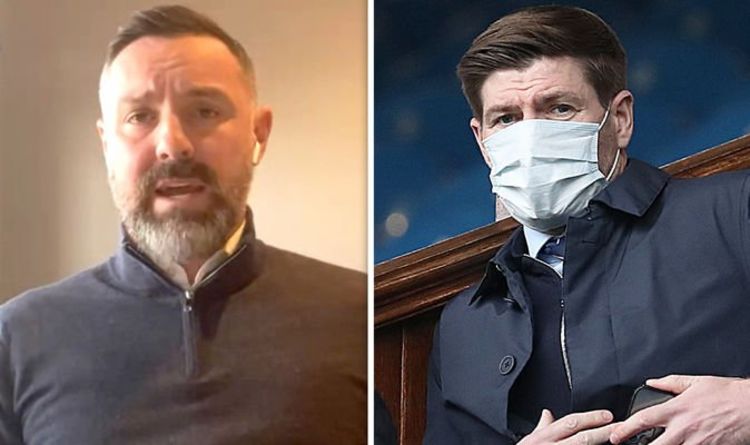