Last season’s Premier League champions Liverpool get their title defence underway at Anfield against newly-promoted Leeds United who will be looking to impress after a 16-year absence from the top-flight.

The Reds dominated last season’s campaign and now Jurgen Klopp’s side will hope to avoid a slip up against Leeds who will be keen to make an impression on their top flight return. 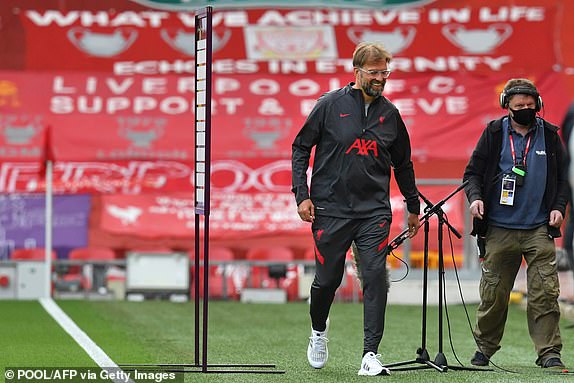 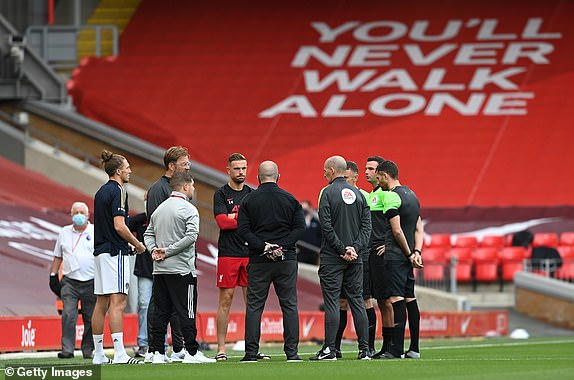 The Premier League is back!… Not that it ever seemed like it ever went away, but these are strange times.

Anyway on day one the champions are back in action and they host a Leeds United team back in the top flight after 16 years away. How it took so long for them to get back is anyone’s guess, but love them or loathe them – the Premier League is greater for them being around.

Good evening all and welcome to our live coverage of Liverpool vs Leeds United where the confirmation of the teams will drop shortly. 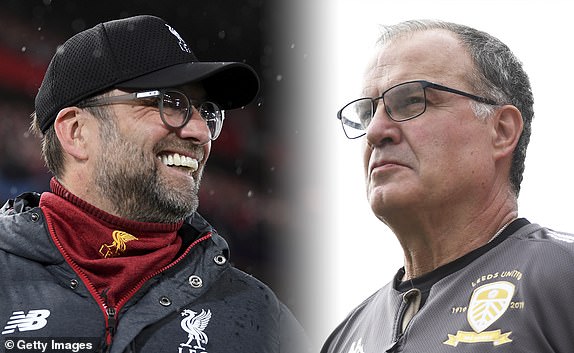