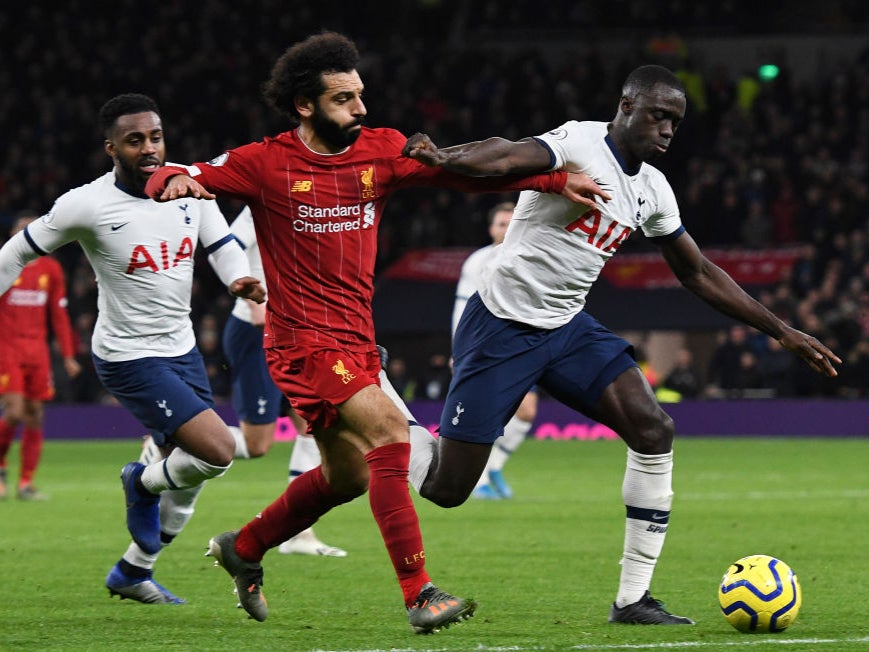 The match will kick off at 8pm at Anfield.

The game is being exclusively broadcast on Amazon Prime Video.

New subscribers will be able to watch all the matches for free due to Amazon’s 30-day trial, which can be cancelled at any time. After the trial ends, a subscription will cost £7.99 per month or £79 per year.

To watch all these fixtures for free, sign up for a 30-day Amazon Prime trial by clicking here, which can be cancelled any time.

Joel Matip limped out of the draw at Fulham at the weekend but could shake off that knock to retake his place in the centre of the Reds defence.

There are a host of other long-term absentees with the in-form Diogo Jota now joining them on the treatment table.

Curtis Jones should continue to deputise for the Portuguese in a new-look midfield three.

Tottenham are in much better shape on the injury front with Erik Lamela the only player sidelined.

Gareth Bale didn’t play against Crystal Palace at the weekend through illness but should be back in contention to play a part in this one. 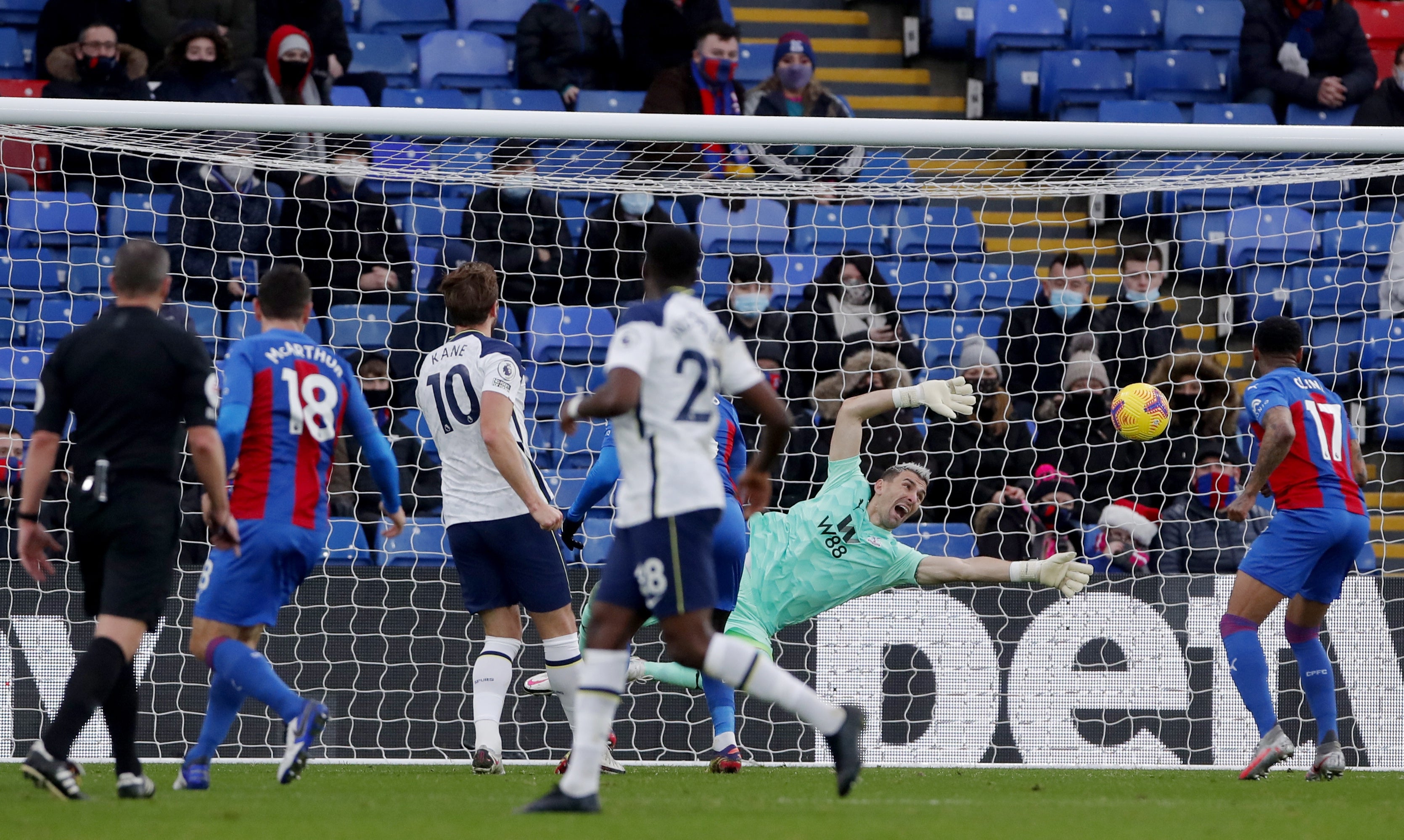 Spurs have been excellent so far this season but this midweek trip to Anfield promises to be their toughest yet. Even with injury troubles the Reds still present a stern challenge to anyone, especially at home where they don’t lose to anyone, almost literally. That said Tottenham should present an injury-hit backline some problems with the best front two in the country in fine form. Liverpool 1-1 Tottenham