Roma are eager to snap up Xherdan Shaqiri – but Liverpool aren’t willing to do business.

The experienced attacker has been a relatively peripheral figure at Anfield this season.

He’s made just six Premier League appearances with Jurgen Klopp’s men riding high at the top of the table.

Liverpool, however, aren’t willing to part with the Switzerland international.

According to reports in Italy , Roma submitted a loan request earlier this month.

But the approach was quickly rebuffed by the Reds who don’t want to weaken their squad as we head towards the business end of the season.

Shaqiri was only being considered after Roma failed to snare Inter Milan’s Matteo Politano.

And they now need to look even further down their shortlist as they ponder fresh options.

The 24-year-old once appeared destined for big things.

However, he failed to make the grade at Old Trafford and was farmed out to Real Sociedad in 2016 after underwhelming loan stints at Borussia Dortmund and Sunderland.

His situation has improved somewhat at Real Sociedad in La Liga.

Januzaj has performed solidly over the last two seasons and has recovered some of his early form at United.

If Roma did swoop for Belgium international, he’d link up with Chris Smalling in Rome.

The veteran centre-back is on loan in the eternal city after falling out of favour at Old Trafford. 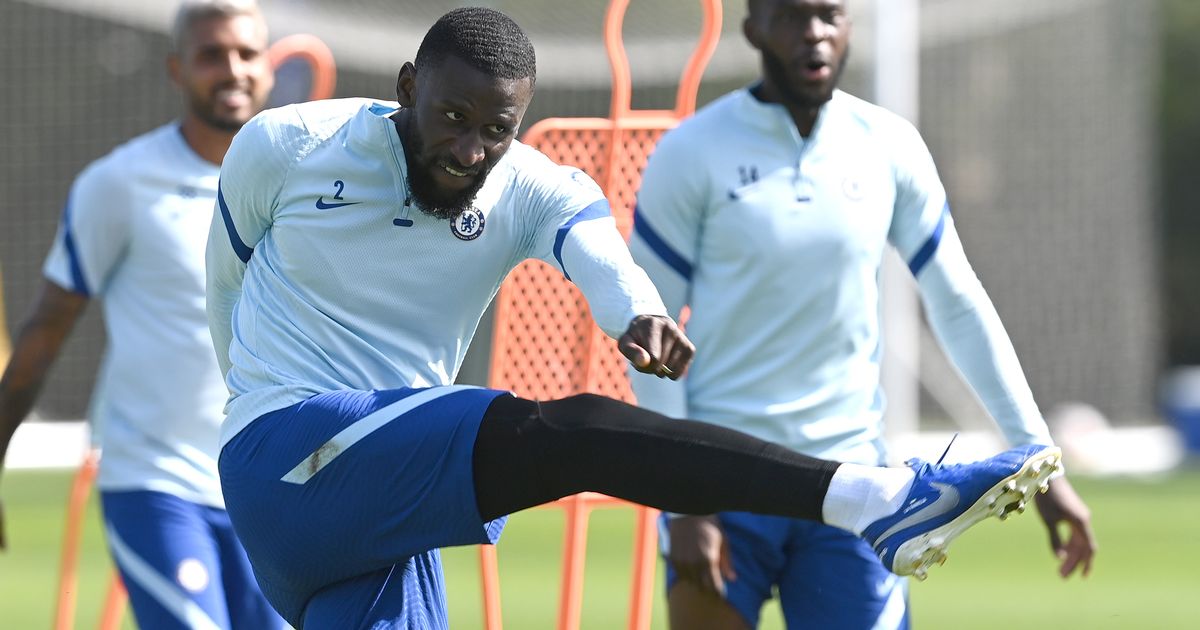 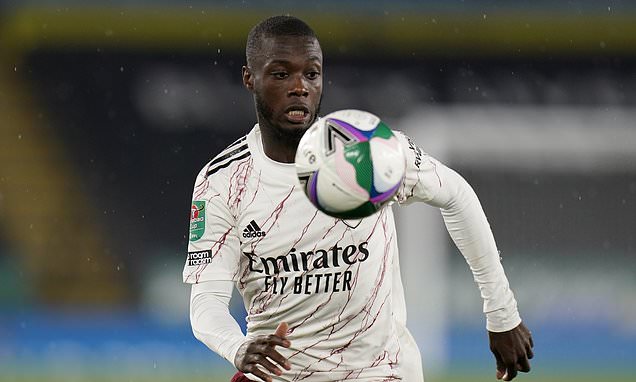 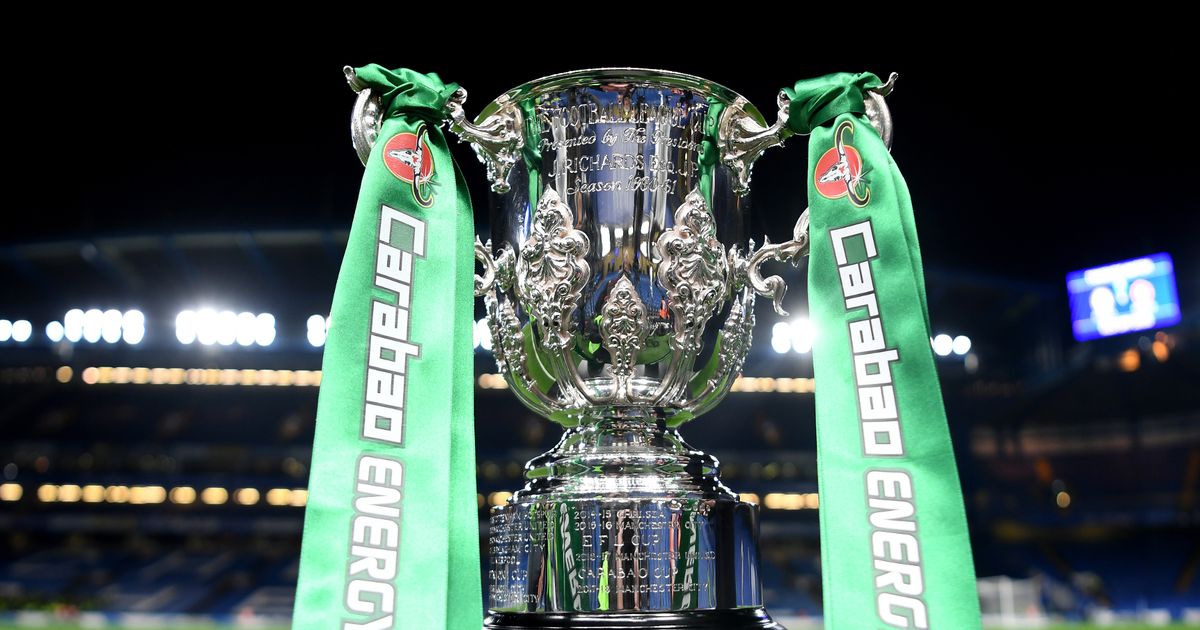