Liverpool’s Brazilian stars celebrated their victory over Cardiff with a birthday bash for Fabinho — and even formed a band as the night went on.

Fabinho turned 25 on Tuesday and started his first Premier League game for the Reds as they dispatched of Cardiff City 4-1 at Anfield. 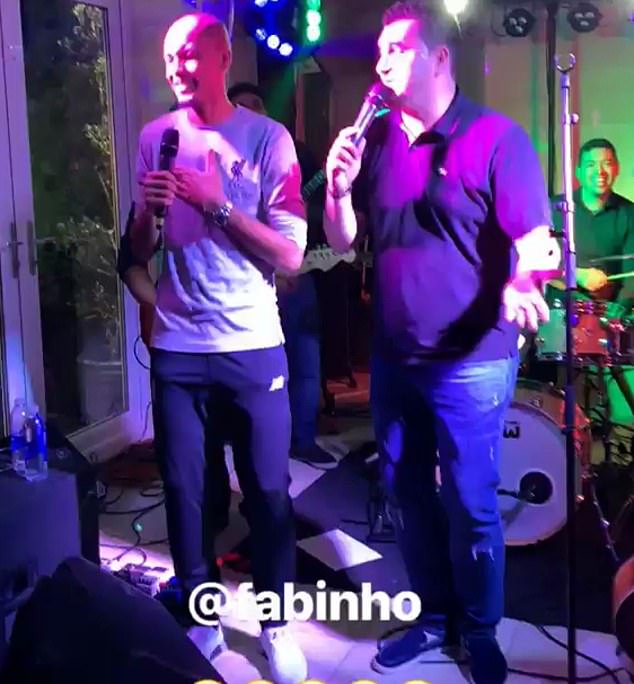 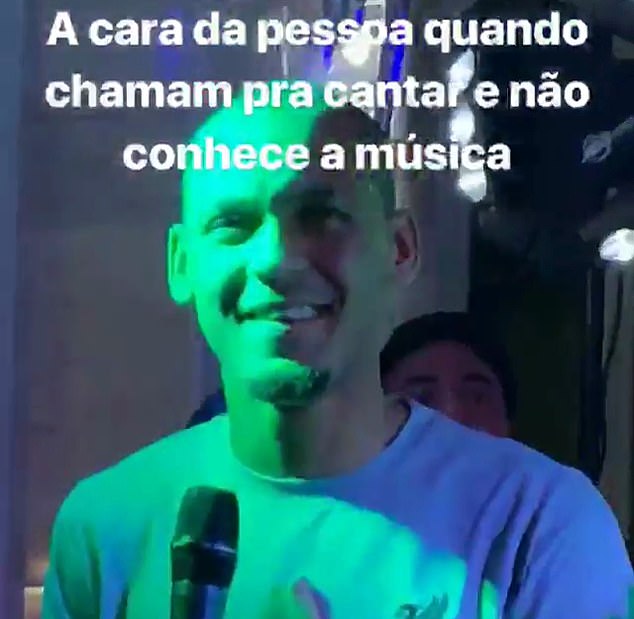 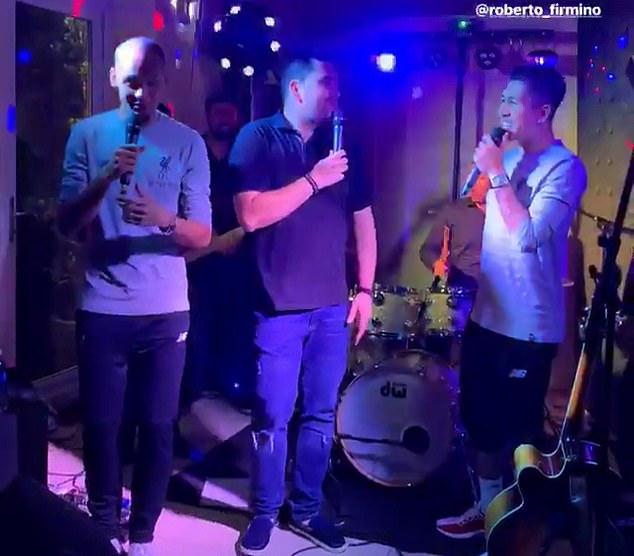 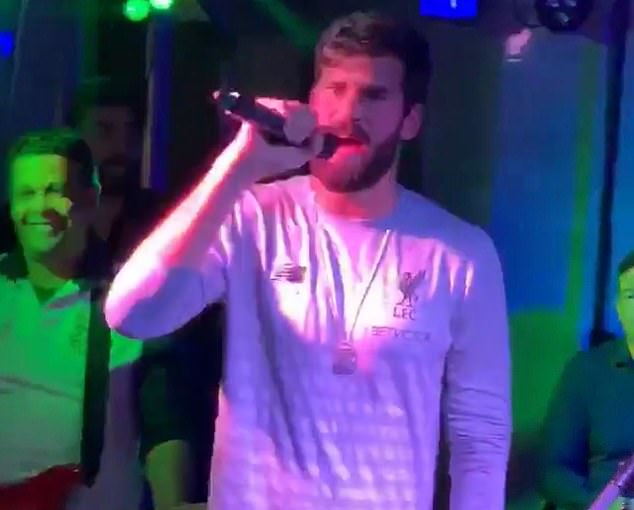 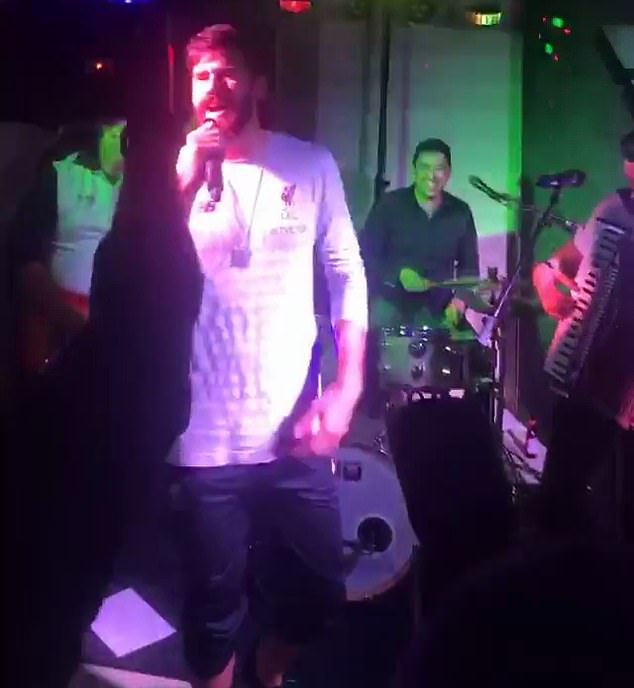 They were all in good spirits as a live band serenaded them and they even got involved in a spot of karaoke.

Fabinho enjoyed a singsong with Firmino, although looked a bit nervous to be showcasing his vocal talents and forgot the words to the song he had picked.

Alisson Becker, who played the guitar for his Liverpool initiation in the summer, went for a solo effort.

He seemed to be enjoying the spotlight a little more than birthday boy Fabinho and went up to sing more than once. 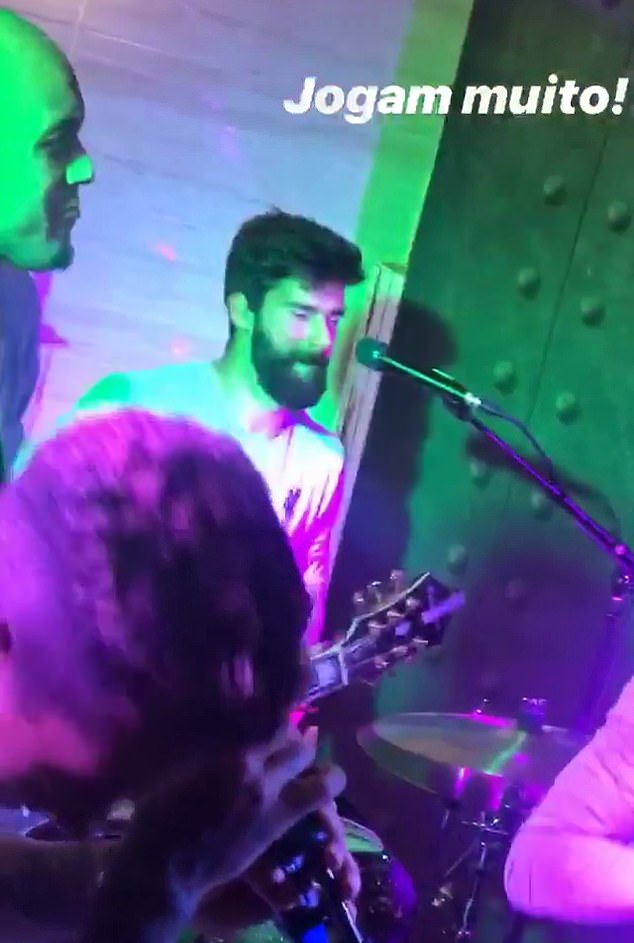 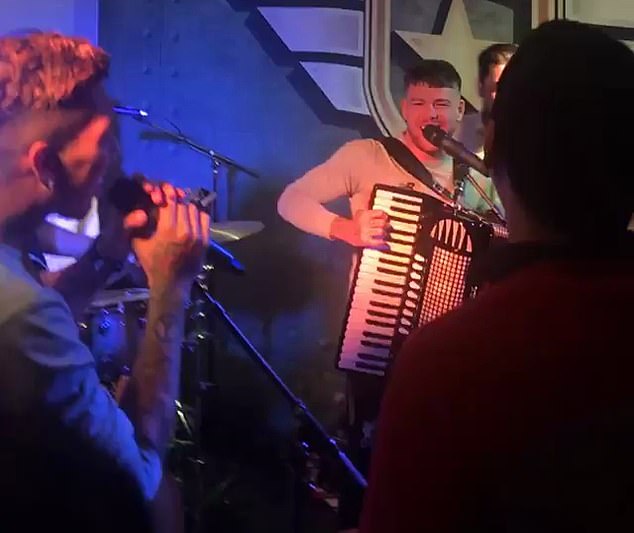 But the undoubted highlight was Moreno on the accordion as the team-mates formed their own band.

The Spanish full back could be seen laughing as he struggled to get to grips with the large instrument, much to the delight of his fellow band-members.

Firmino was on vocals for the four-piece, with Alisson and Fabinho strumming the guitars. 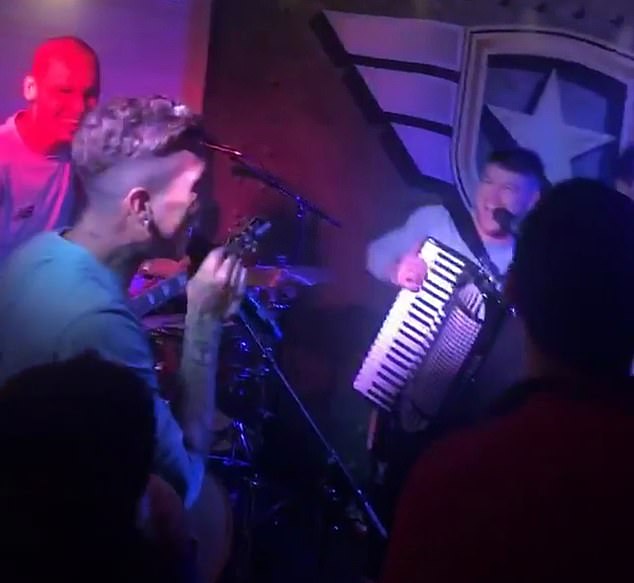 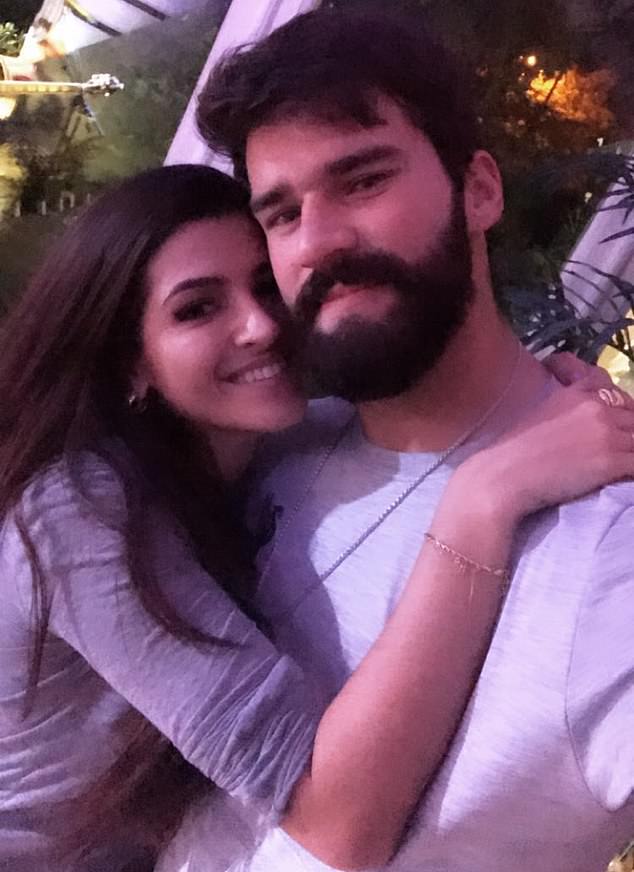 In one of the videos Fabino’s wife can also be heard shouting her support for Jair Bolsonaro, the controversial right-wing presidential candidate who is looking to be elected when Brazilians take to the polls today.

Jurgen Klopp will be pleased to see his players enjoying each others’ company so much and celebrating the victory over Cardiff.

The Reds have a much-needed week off due to their Carabao Cup exit at the second round stage, before taking on Arsenal next weekend.