Hugo Lloris is open to rejoining Nice when his Tottenham contract expires next summer amid interest from his boyhood club, according to reports.

Lloris, 35, first signed for Nice at the age of 10 and worked his way through the club’s youth ranks before making his senior debut eight years later.

After three years at the Stade du Ray and five with Ligue 1 rivals Lyon, in 2012 he sealed a move to current side Tottenham, racking up 392 appearances over nine-and-a-half years in north London. 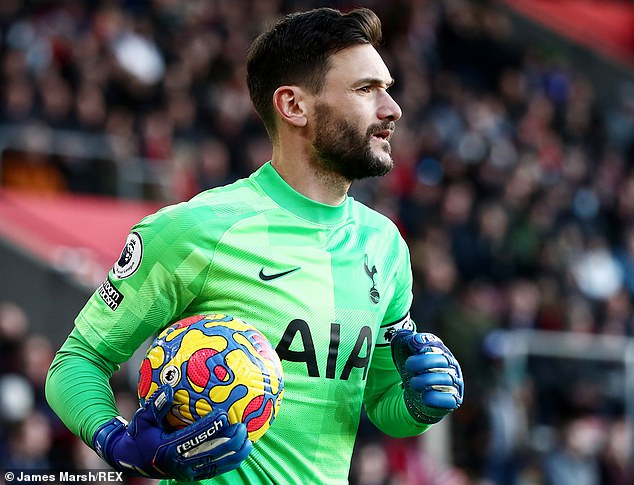 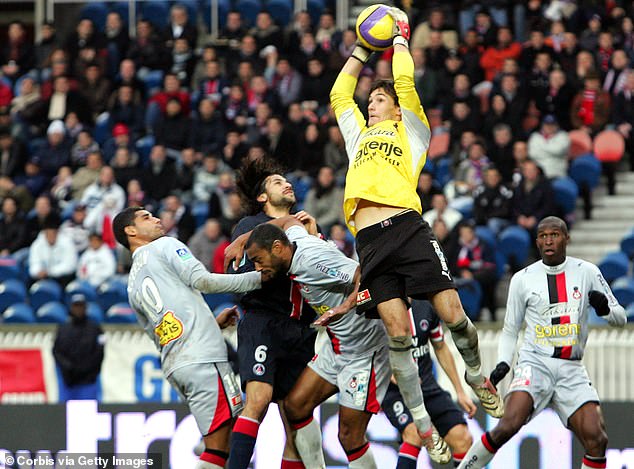 Nice, where Lloris started his professional career back in 2005, are keen to re-sign him

Yet as he approaches a decade with the club, Spurs No 1 goalkeeper looks likely to wave an emotional goodbye when his contract expires next summer.

Lloris is set to enter the final six months of his current deal and an extension doesn’t appear to be on the cards, meaning any potential suitors can snap him up on a free transfer at the turn of the year.

And according to Foot Mercato, Nice want to bring their academy graduate back to France when his Spurs deal is up at the end of June.

Les Aiglons’ first-choice goalkeeper Walter Benitez is expected to leave in the near future and the club regard Lloris as the ideal replacement for their outgoing shot-stopper. 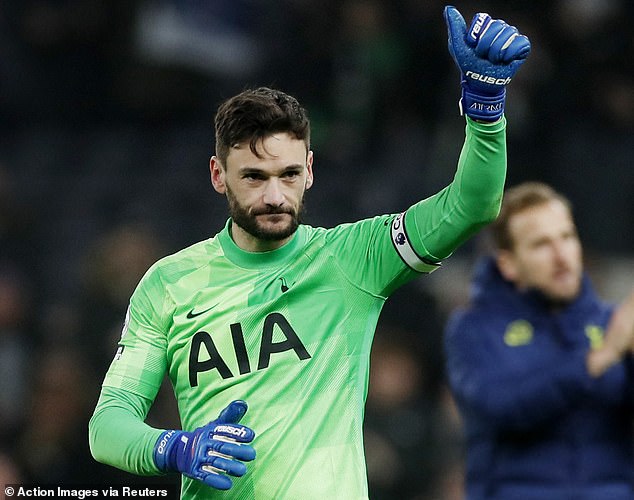 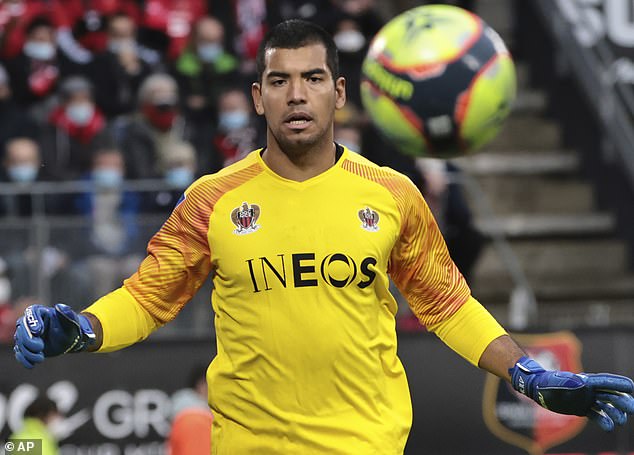 Lloris is understood to be keen on heading back to the French Riviera when his Spurs deal expires, which could well prove the final stint of his 16-year professional career.

In close to 10 years at Spurs he has failed to lift silverware, reaching two League Cup finals and the Champions League showpiece in 2019.

Nevertheless, he has been capped 136 times by France and played a crucial part in his country’s triumph at the 2018 World Cup.