Luis Enrique has admitted that he thinks Portugal has better players than Spain.

Enrique has managed the Spanish national team since 2018 and will lead the nation at this summer’s World Cup in Qatar.

The 52-year-old, however, via Cabine Desportiva, has criticised his side less than two months away from the tournament, claiming rivals Portugal have a better team before wishing the country the best at the World Cup. 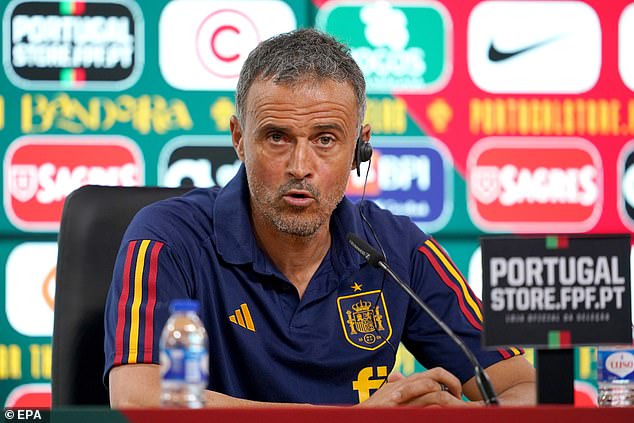 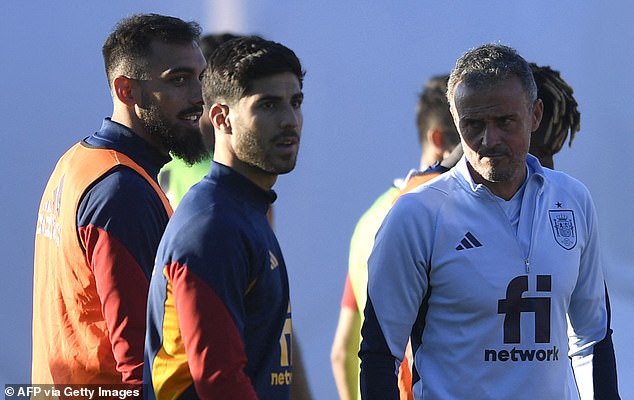 ‘Starting players in the Premier League, La Liga and other championships. It exports a lot of players, it’s very interesting.

‘I hope both teams triumph in the World Cup.’

Both sides will fancy their chances in Qatar and are among the favourites to win the competition at the end of December. 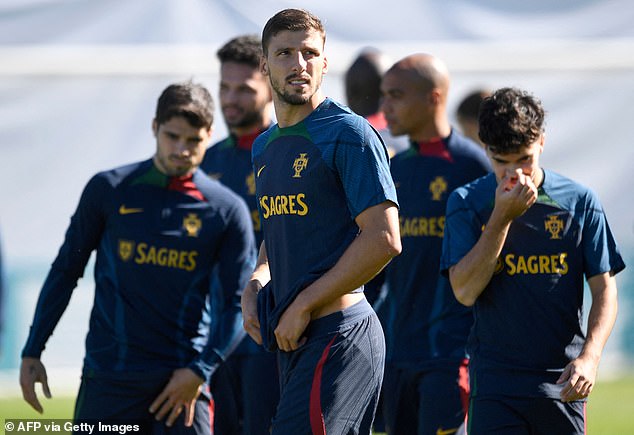 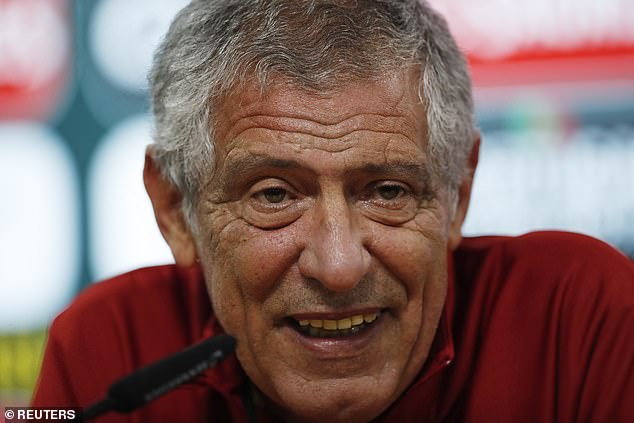 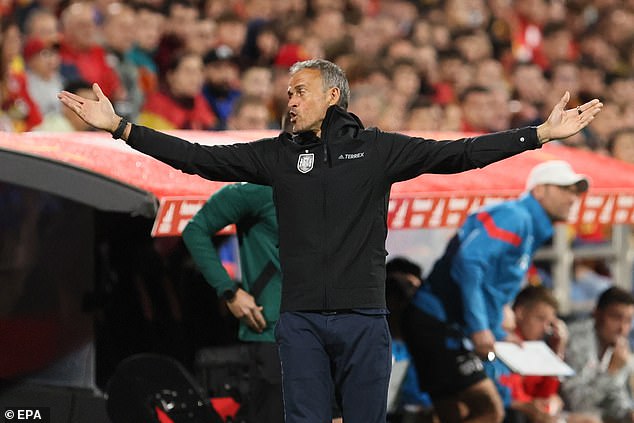 Portugal boast an impressive squad, featuring the likes of Cristiano Ronaldo, Joao Cancelo and Bernardo Silva, though Spain’s 26-man squad heading to the tournament is likely to include Pedri, Rodri and Marco Asensio.

Spain did however lose to Switzerland in their latest match, meaning they will need to beat Portugal tomorrow to qualify for the finals of the Nations League.

Portugal meanwhile sit on ten points from five games and must just avoid defeat to reach their second finals in three events.