Former Chelsea boss Luiz Felipe Scolari retires at 74 after rollercoaster career which included World Cup glory with Brazil in 2002, THAT 7-1 humiliation against Germany… and turning down the England job!

Scolari made his farewell after Athletico Paranaense’s 3-0 win over Botafogo on Sunday in the final round of the Brazilian Championship, a victory that saw Athletico finish the season in sixth place.

The Brazilian started his coaching career in 1982 and has seen him take jobs all across the globe, but it’s his exploits as national team manager for Brazil and Portugal he will be best remembered for. 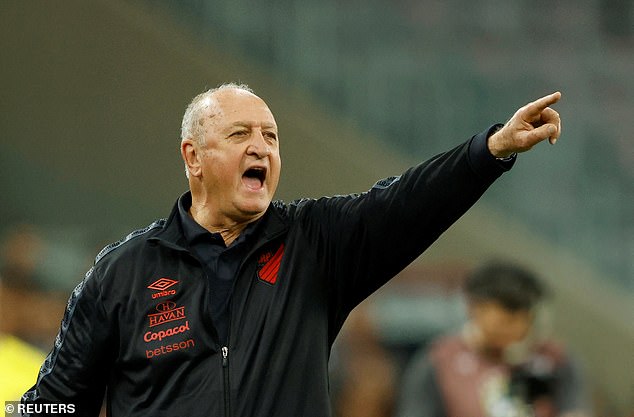 In 2002 Scolari managed to bring together Brazil’s ultra-talented squad made up of the likes of Ronaldo, Ronaldinho and Rivaldo and lead them to their last World Cup win.

The triumph included Brazil’s infamous win over England in the quarter-finals, and Ronaldinho’s lob over David Seaman, before going on to defeat Germany in the final.

Two years later Scolari then took charge of Portugal’s Euro 2004 campaign and led the hosts all the way to the final, only to suffer a shock defeat to winners Greece. 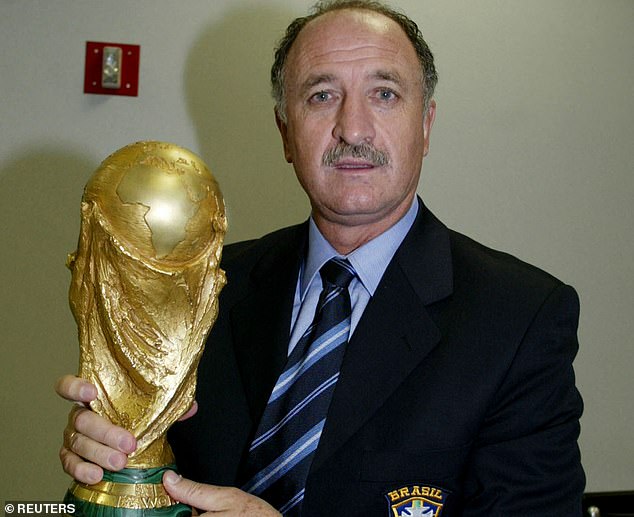 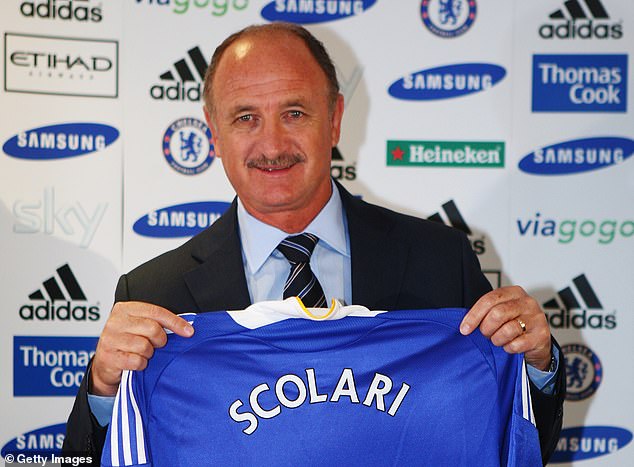 He later turned down the chance to succeed Sven Goran Eriksson as England manager after the 2006 World Cup and instead carried on coaching Portugal, where he saw his side eliminated by Germany in the knockout stages at Euro 2008.

The Brazilian did eventually end up in England, when he was appointed Chelsea manager in 2008. However, after a bright start and bringing in signings such as Deco and Jose Bosingwa, the team’s form nosedived from November and Scolari was sacked in February and replaced by Guus Hiddink.

A further stint as Brazil boss followed, but it was one to forget for Scolari as it included the humiliating 7-1 defeat to Germany at the 2014 World Cup on home soil.

Since then Scolari has largely coached in Brazil with Palmeiras, Cruzeiro and Gremio before finally bringing down the curtain on his career with his post at Athletico. 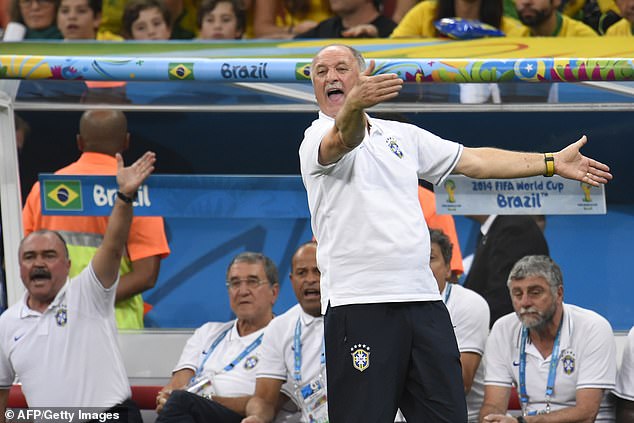