Luke Shaw admits he was inspired to fight his way back into the England squad after being written off.

The Manchester United left-back is preparing for Sunday’s opening Euro 2020 game against Croatia.

It is his first major tournament with England since the 2014 World Cup after returning to form and fitness at Old Trafford.

Shaw suffered an horrific broken leg at PSV Eindhoven in 2015 and, after excelling for United this season, believes the doubters spurred him on.

He said: “Since then I knew it would be a long journey to get back to my best but I always believed I would. At times people doubted me but I always pushed myself to show people I could get back to a high enough level.

“I want to keep going and improve as a player and a person, to make my mum and dad proud and my main aim is to help England win the tournament.

“For them (my parents), me being back in the squad is unbelievable. At the start of last season there were doubts that my England career was over but I wanted to prove people wrong and I’m just glad and proud to be part of it.”

Shaw’s struggled for form and fitness saw him miss out on Euro 2016 and the World Cup squad in 2018 when the Three Lions reached the semi-finals.

But his return to form this year earned him United’s Player of the Season award and he made his first international appearance since September 2018 in March’s World Cup qualifying win over Albania.

The 25-year-old said: “It was kind of expected back then (2018), I wasn’t playing much, I wasn’t on the top of my form. You always have a bit of hope to be able to get into the squad but at that point it wasn’t enough.

“It only motivated me even more to get back to my best and to prove to Gareth (Southgate) I want to be a part of his squad.

“Obviously with the situation with Covid maybe, if it was last year, I’m not too sure I would have been a part of it. 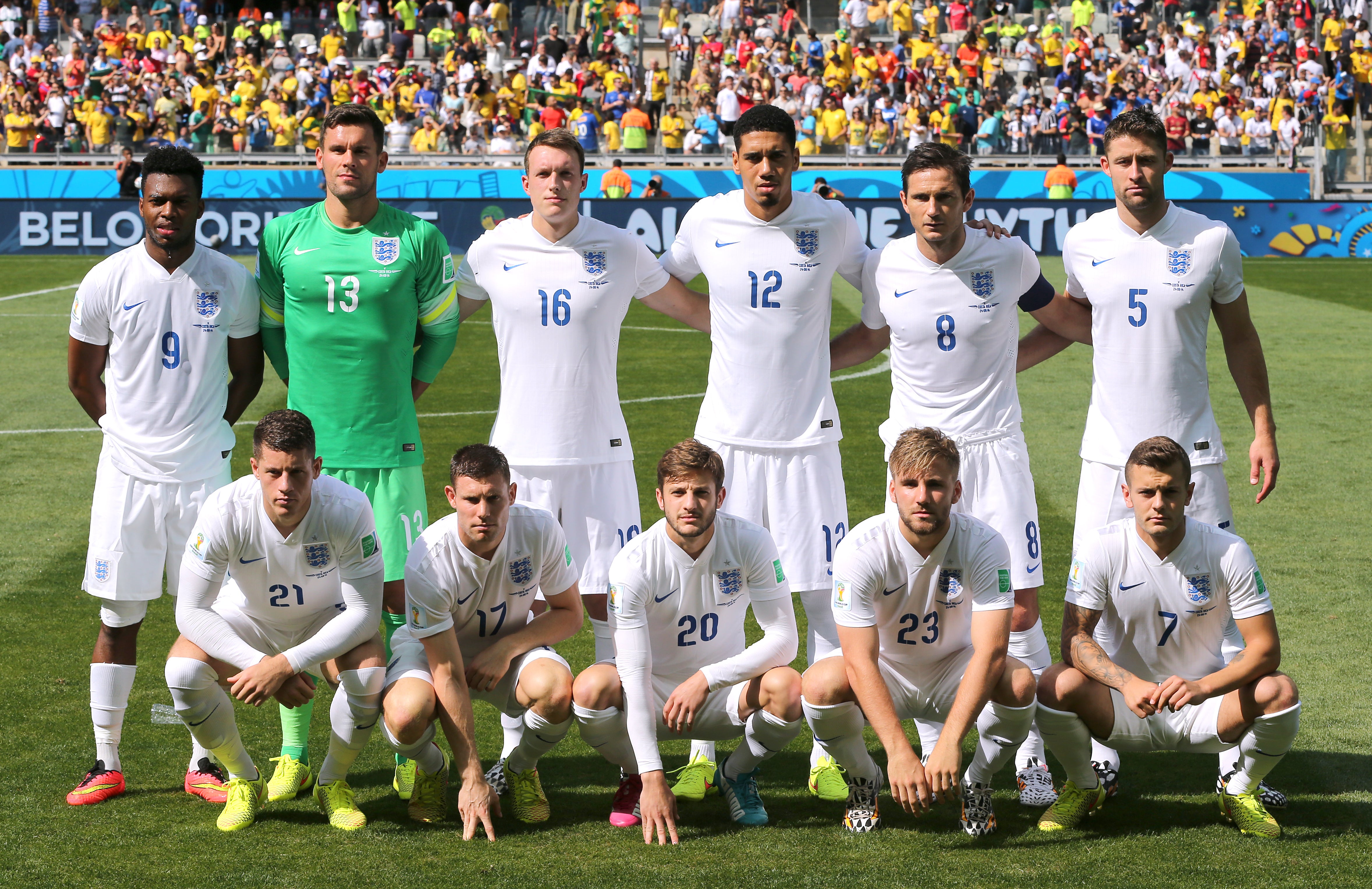 “I knew this season there was a chance to get back into the squad and I’ve worked so hard to try to prove Gareth I deserve to be there. Thankfully he has picked me and I’m here.”

England host Croatia at Wembley in Group D on Sunday as the Three Lions look for revenge following the 2-1 World Cup semi-final extra-time defeat in 2018.

Shaw added: “We don’t need to pile pressure on ourselves, we know we have the quality and determination to reach the top. We haven’t spoken too much about the last game, it is in the past.

“It was a massive disappointment and a low at the time as they did very well to get to the semis. There is extra determination to go one step further this time and what a game to put things right.”