If Manchester City were considering using Leeds United loanee Jack Harrison as part of the deal to sign Jack Grealish from Aston Villa, they can think again. Grealish has been linked with both Manchester City and Manchester United this summer.

And, with Villa potentially looking to bring in another wide player this summer, there was the possibility that Harrison could be used as a sweetener in any negotiations.

However, Leeds Live is reporting Leeds have the option to sign the 24-year-old permanently for around £11million in the upcoming transfer window.

After eight goals and eight assists in the Premier League throughout 2020/21, it is easy to see why Pep Guardiola would use Harrison as part of the deal.

The Englishman has been superb under Marcelo Bielsa in Yorkshire this campaign, showing why City signed him from feeder club New York City in the first place.

When it comes to selling Grealish, Aston Villa would reportedly prefer a straight cash deal for him, rather than any swap deal that might be proposed. 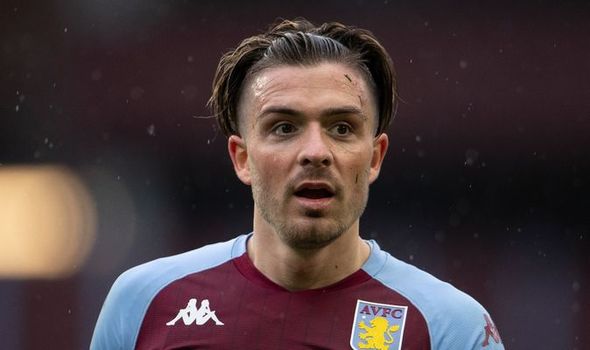 The Midlands side, who finished 11th in the Premier League this season, could supposedly be tempted by bids of around £100m for the England international.

They could then strengthen their squad this summer, just as they did last year with the likes of Ollie Watkins, Matty Cash and Matt Targett.

But various reports state that Villa have no intentions to sell their captain and they have no financial need to do so either.

If City don’t manage to sign Grealish, they could then look to bring in either Erling Haaland or Harry Kane.

The Premier League champions are rumoured to be looking to strengthen their side in the transfer window, with clear intentions to win back-to-back titles.

They will have to go up against rivals Manchester United and Liverpool next season, with the latter already adding to their roster with the addition of RB Leipzig’s Ibrahima Konate.

And the Mail Online says that Guardiola is extremely keen on sealing a deal for Grealish – alongside a new striker.

Both Tottenham’s Kane and Haaland of Borussia Dortmund could be options for the Champions League finalists ahead of the transfer window. 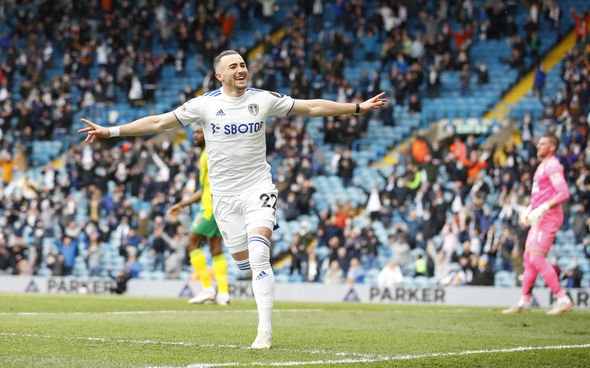 Were City to sign either of those forwards, that would see them twice break their club transfer record.

It could also take their summer spending to around £250m.

And, after their Champions League final defeat, it looks like City will elect to shake up his squad and strengthen his attack.

City had just one shot on target against Chelsea in the final, with Thomas Tuchel’s side frustrating Guardiola’s talented attacking side.