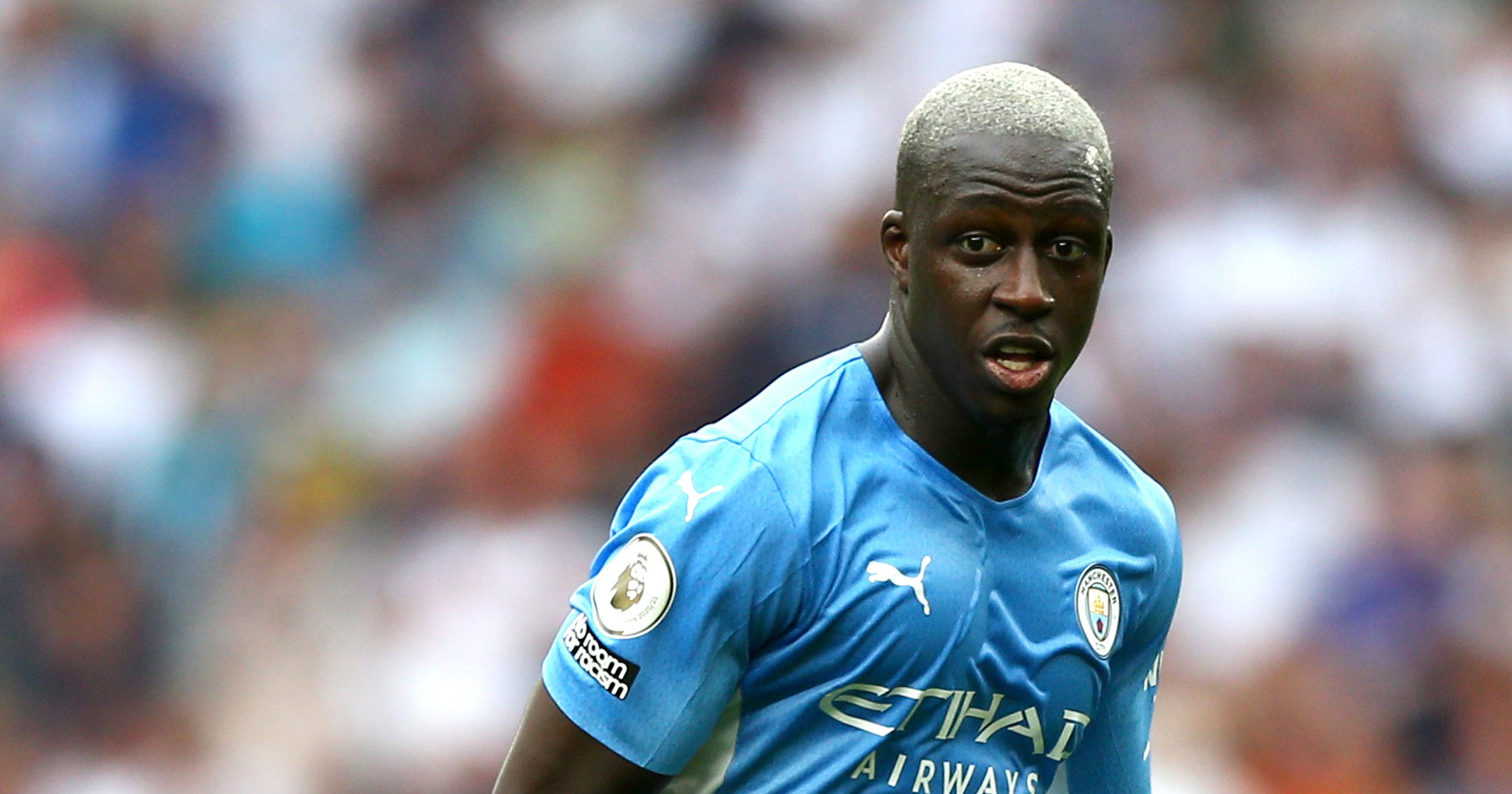 Manchester City defender Benjamin Mendy has been charged with two additional counts of rape, the Crown Prosecution Service has said.

The 27-year-old has already been charged with four counts of rape and one count of sexual assault, and was denied bail last month.

The France international, who joined Manchester City from Monaco in a £52 million deal in 2017, is currently being held on remand at HMP Altcourse, Liverpool.

Mendy, of Withinlee Road, Prestbury, Cheshire, and Matturie, of Edwin Court, Eccles, will appear at Stockport Magistrates’ Court on November 17.

Mendy now faces six counts of rape and one of sexual assault which relate to four complainants over the age of 16.