Atletico Madrid have rejected an eye-watering £92million offer from Manchester City for defender Jose Gimenez, according to reports.

Pep Guardiola’s side are eyeing defensive reinforcements after their underwhelming Premier League campaign last time out, in which they lost nine times, and have snapped up the services of Nathan Ake for £40m.

And according to Marca, City tabled a mega-money bid for the Uruguayan defender only for Atletico to turn it down. 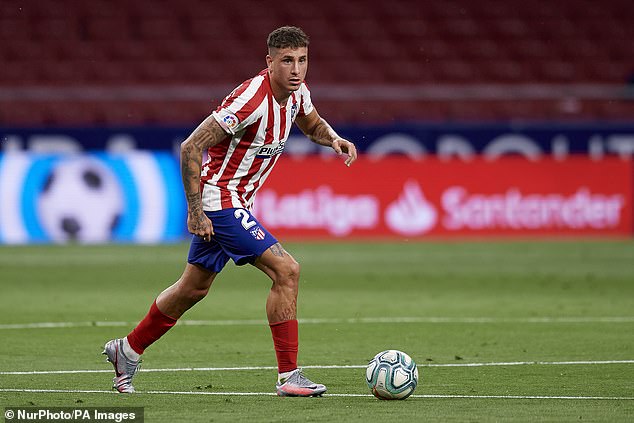 The La Liga outfit reportedly have no intentions of accepting an offer below his £111m release clause while the centre back himself sees his future at Atletico.

Gimenez moved to the Spanish capital back in 2013 from Danubio, and has gone on to make 191 appearances for Atletico.

He had been identified as the ideal candidate to slot into City’s backline as part of a defensive overhaul but it now appears unlikely they will continue to pursue a move.

Last summer, the 25-year-old put pen to paper on a new long-term contract at the Wanda Metropolitano until 2023 with his fresh deal including a £111m release clause.

Gimenez was appointed as one of the club’s four captains this season by manager Diego Simeone and his role in Madrid took on even more importance last summer after a number of departures, including defensive veteran Diego Godin. 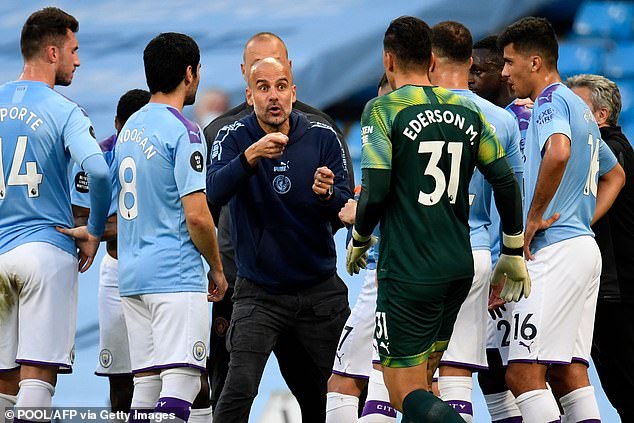 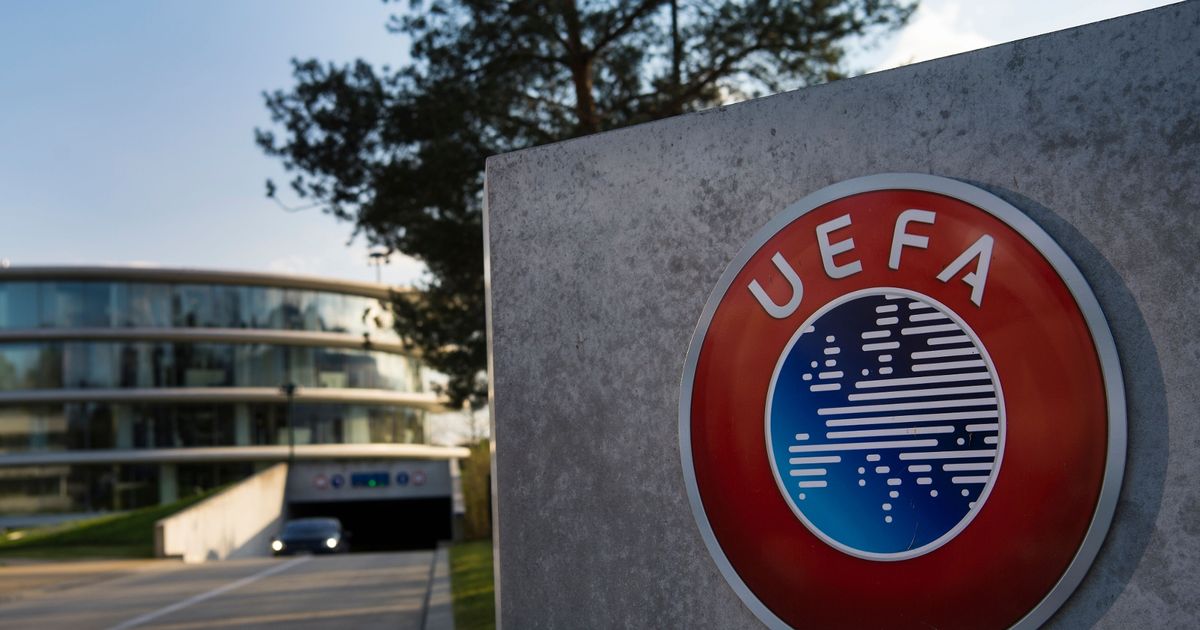 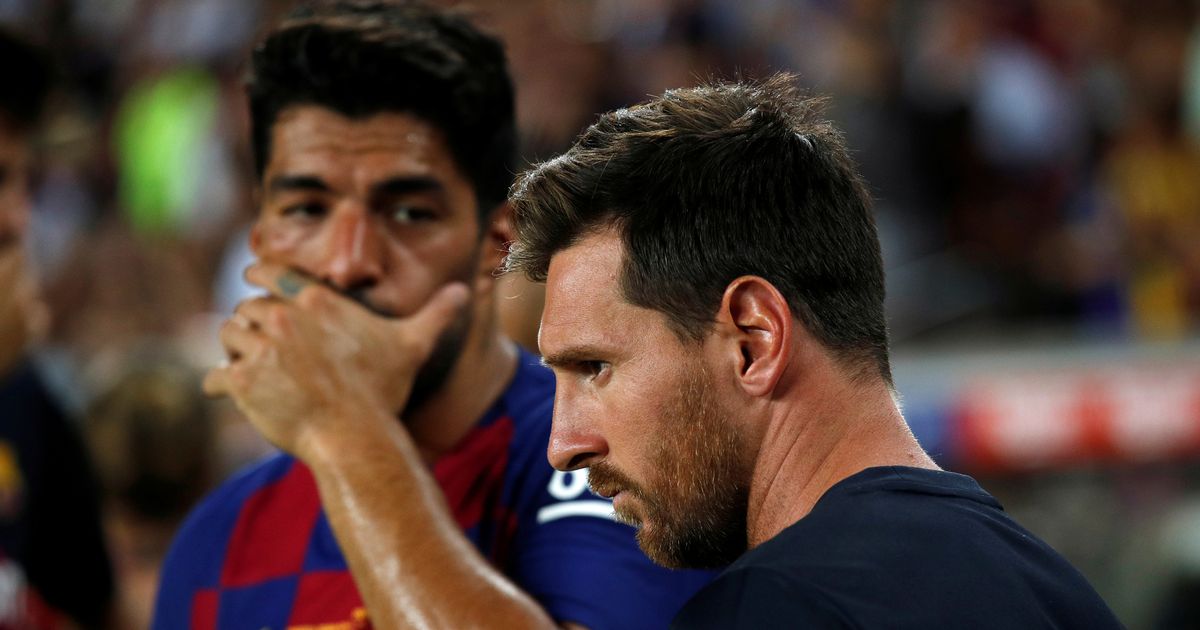 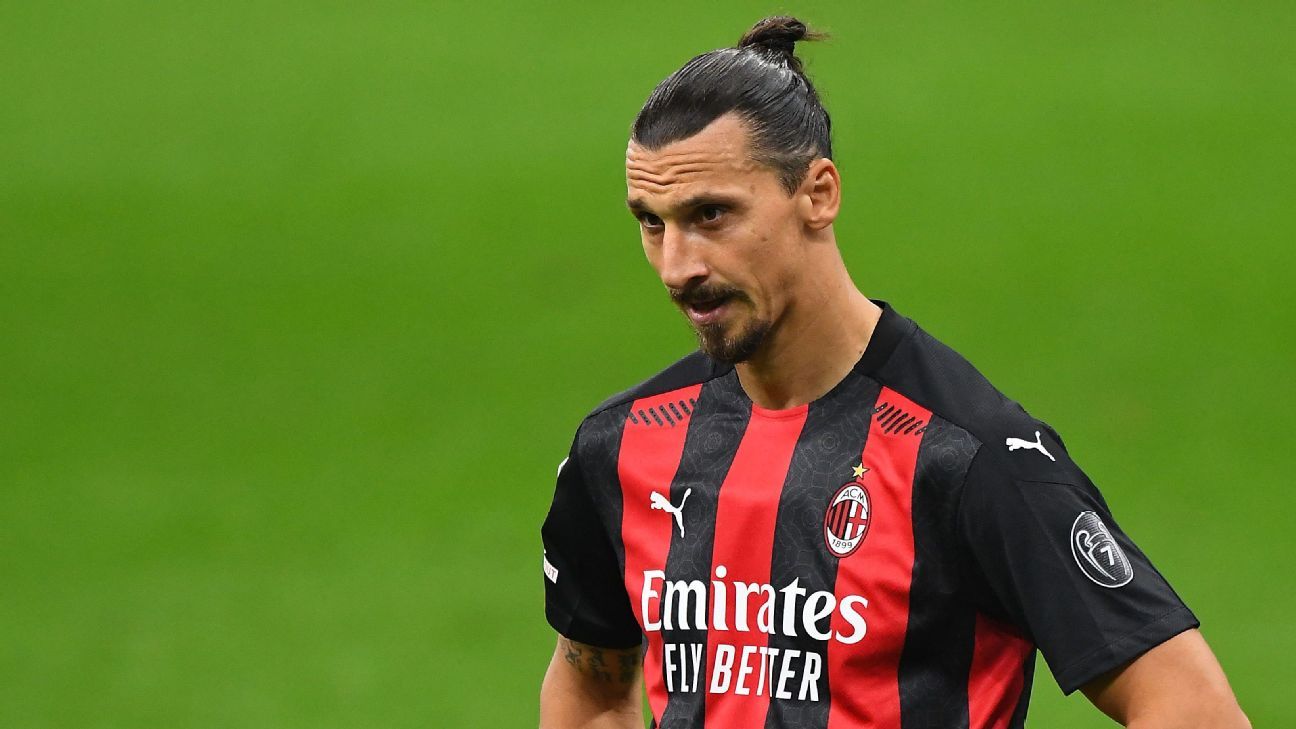 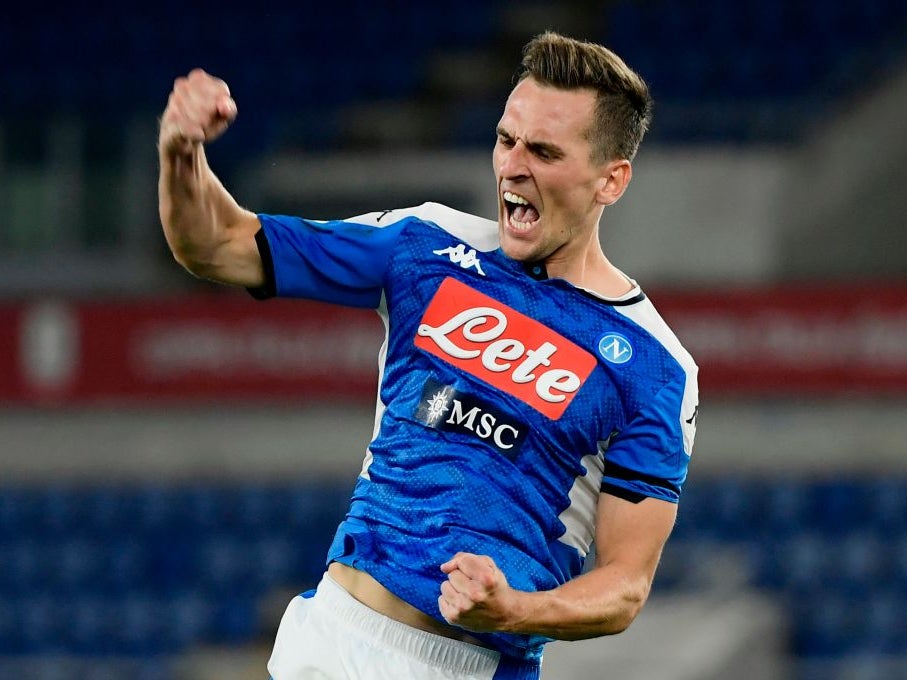