Erling Haaland’s agent Rafaela Pimenta has declared that there are no concrete plans for the Norwegian striker’s future as of yet amid rumours linking him with a move away from Manchester City before the end of his current deal. The 22-year-old has taken to life in the Premier League like a duck to water since joining City from Borussia Dortmund in the summer, scoring a total of 23 goals in all competitions over the course of the campaign to date.

Haaland is currently tied down at the Etihad Stadium until the summer of 2027 as things stand but reports have suggested that Real Madrid could look to bring him to the Bernabeu in 2024 after failing to snap him up before he eventually decided to join City. Pimenta has since fuelled the speculation over Haaland’s long-term future in the Premier League by insisting that things can change very quickly in football and that nothing should be ruled out just yet in terms of his next destination.

“Perfectly planned career? I do not know,” said Pimenta in an interview with Marca. “What I know is that it is structured. What happens I cannot know, things can change. We are clear about what we want to do.

“When his father first arrived at the office, he looked at me and told me that the most important thing was planning, the project. He found the right site and agency because we always have a project for all players. It is a professional project, but we are talking about variables that we do not control.

JUST IN: Gary Lineker weighs in on Ronaldo ‘burying everyone’ at Man Utd

“They are all wonderful, but 20 years ago we outlined a project with a Brazilian player and he had five serious injuries. The project could not work. With Erling we have had a project from the beginning and the project is working. Keep going.”

Pimenta was also quizzed on whether there is a release clause in Haaland’s contract at City that would allow him to join Real Madrid in 2024, a claim which has been widely reported over the last few months, but refused to give too much away when asked to clarify the situation.

It remains to be seen whether Haaland will eventually leave City before the expiry of his current deal, although there is nothing to suggest that a move elsewhere is in the works at this early stage of his time in England. However, it seems unlikely that Real Madrid’s interest will subside any time soon, with the length of his City spell seemingly far from certain in spite of his multi-year contract with the Premier League champions. 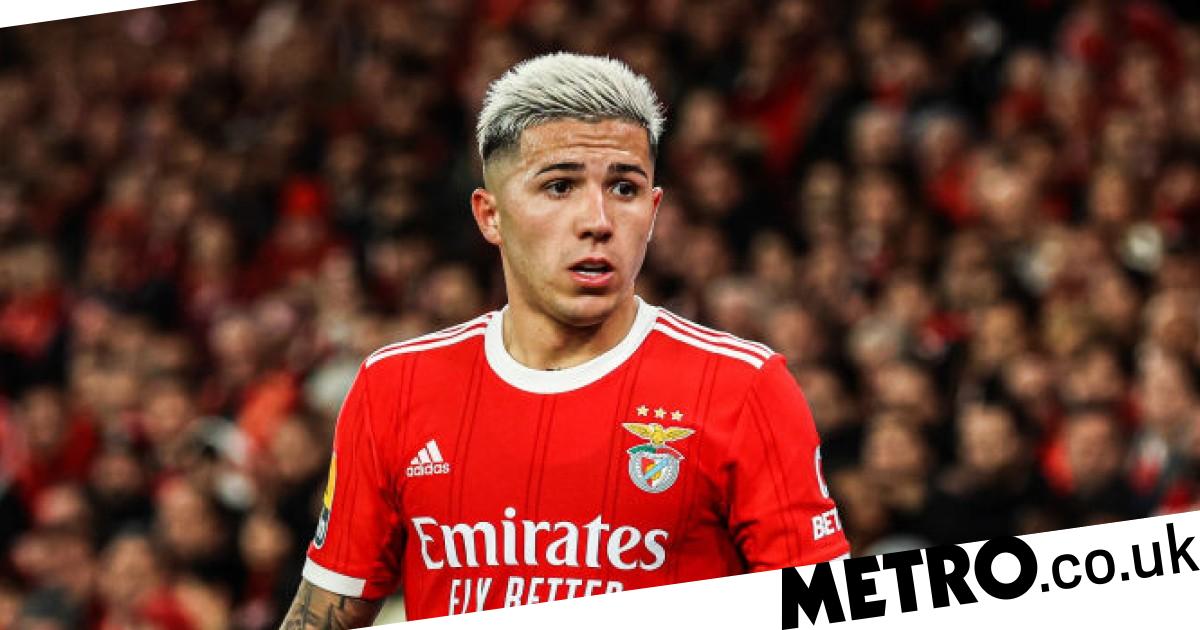 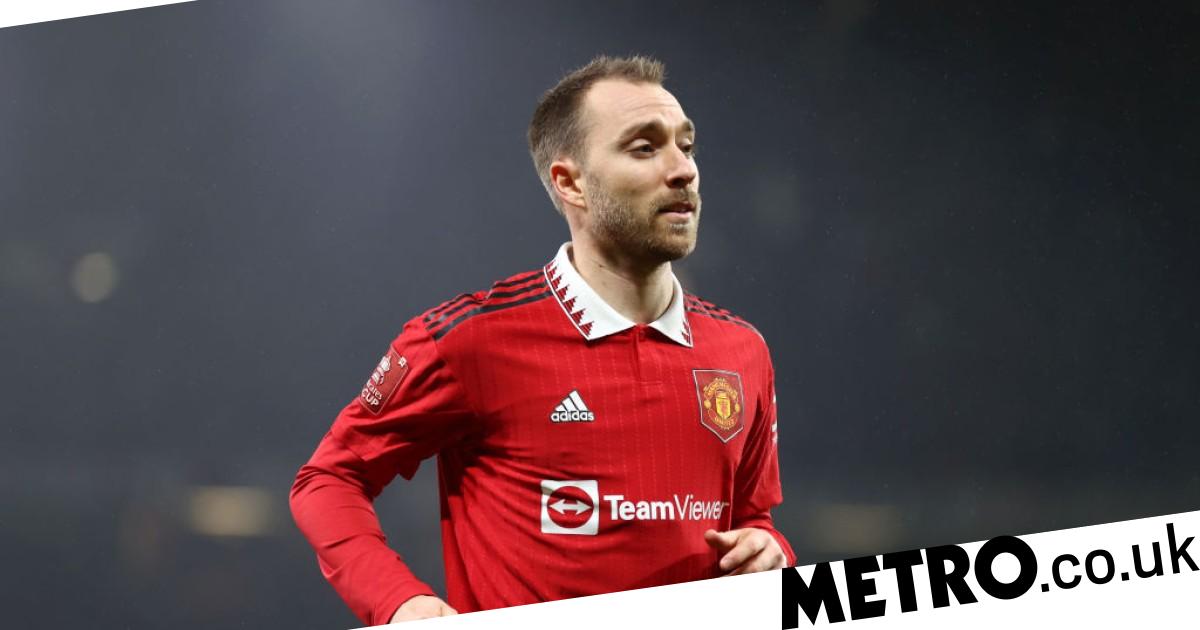