‘We were s******g ourselves’: Pablo Zabaleta reveals Manchester City stars feared for their futures and joked club would sign Lionel Messi and Cristiano Ronaldo after Abu Dhabi takeover in 2008

Manchester City’s stars were left fearing for their futures after the club’s dramatic takeover by Sheikh Mansour back in 2008, Pablo Zabaleta has revealed.

The Argentine full-back was one of the last signings made by the club prior to the new owners, arriving just days before the buyout was confirmed.

It transformed City into one of the richest clubs in world football almost overnight, and they immediately smashed the British transfer record, spending £32.5m on Real Madrid’s Robinho. 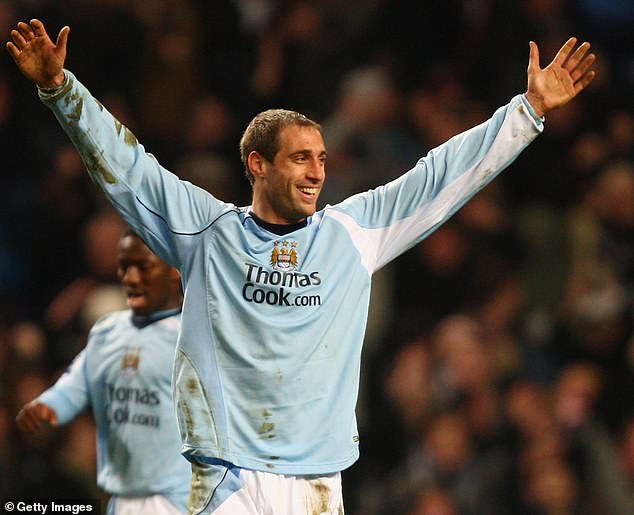 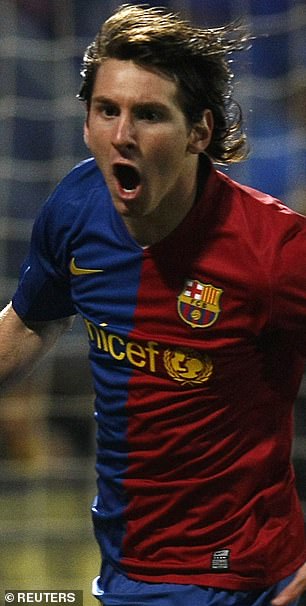 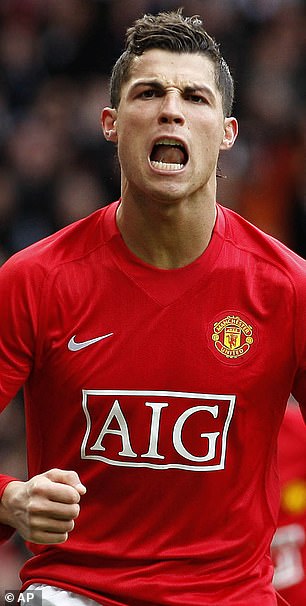 And Zabaleta admits it had City’s players joking about which other world stars would be joining them in Manchester, but fearing how long they’d last themselves.

‘Ten days after my arrival, the purchase of the club by the people of Abu Dhabi is executed,’ Zabaleta told La Nacion.

‘Four days later, they invest £40 million for Robinho and there I said, “Now what do I do? I’m going to last six months here.”

‘We took it a bit as a joke and…in the locker room we started putting “Messi”, “Cristiano Ronaldo”. We were s******g ourselves.’ 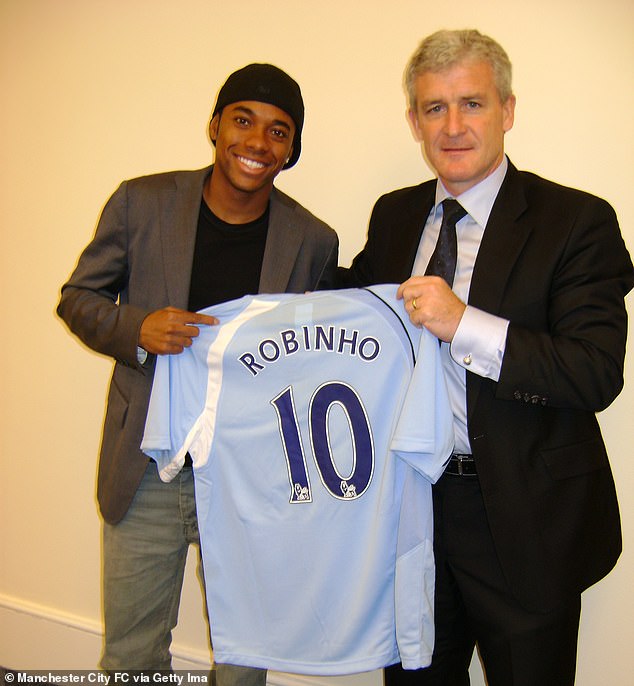 City struggled that season under Mark Hughes, finishing 10th in the Premier League, despite their newfound riches.

They were linked with a move for Kaka in the January 2009 transfer window, but the former Ballon d’Or decided to stay at AC Milan.

It would be another few years before the first silverware of the Abu Dhabi era at City, when a Yaya Toure goal at Wembley was enough to beat Stoke in the FA Cup final.