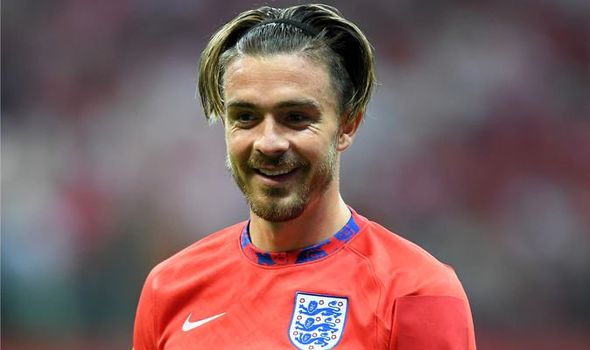 There have not been too many backward steps for Jack Grealish in the year to the day that he made his England debut – even if the Three Lions drew with Poland here due to a stoppage-time equaliser. Three months spent on the sidelines with a shin injury from February towards the end of last season was a hazard of the job.

A ban for driving offences in December was another he could have done without but a setback off the field, not on.

No, since Gareth Southgate gave him his first taste of England international football 14 minutes from time in a goalless stalemate against Denmark in Copenhagen it has been onwards, upwards and very good for bank balance and ego.

Becoming the British record transfer fee at £100million when joining Pep Guardiola’s Premier League champions at Manchester City was the obvious highlight in a year of many.

Yet for all that forward momentum, Wednesday night represented a test for Grealish by a manager seemingly not yet convinced he is more than decoration – a player for glitter not grit.

In Warsaw, Grealish showed he can do both with a tireless effort which grew in influence as a tough match against a muscular Poland side.

In nine international starts Grealish has failed to make the final whistle six times with Southgate clearly feeling he is not one be left to lock up.

At the summer’s European Championship he came on to help make the difference against Germany, but was deemed a risk defending a narrow lead against the Czech Republic.

In the semi-final he was notably hooked as a substitute immediately after England took the lead against Denmark.

Grealish has appeared to take the hint and embraced the challenge from the start here.

He was knocked and barged and not protected much by German referee Daniel Siebert who allowed Poland to frustrate and niggle.

And he was upended early by Kamil Jozwiak and after switching flanks hauled down against just short of the half-hour by Kamil Glik.

If Grealish was frustrated at the lack of protection as he tried to impress, and his positional discipline became a little slack as a result.

Yet early in the second half Grealish latched on to a lovely pass wide by Kalvin Phillips and fizzed an inviting cross in front of goal that nobody accepted.

Poland appeared to sense that Grealish was becoming a little frustrated, that he may be in a rush to prove his worth to his manager.

Shortly after Kane’s strike from range Grealish was challenged robustly again but stayed on his feet rather than going to ground.

He was rewarded with a foul from Siebert this time but of greater satisfaction for Grealish was that he was trusted to stay on to keep Poland on the backfoot.

Unfortunately though England couldn’t hold on for another big qualifying victory. Yet still, Grealish only enhanced his international reputation. 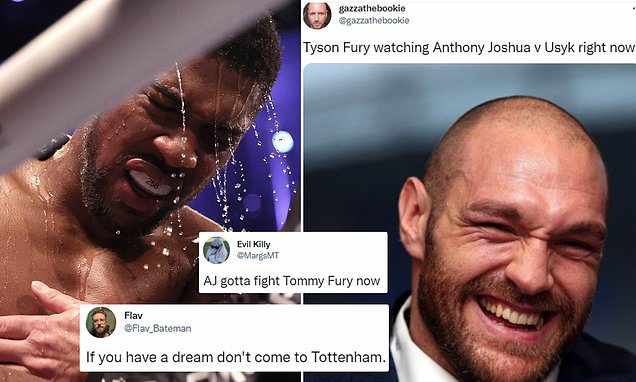 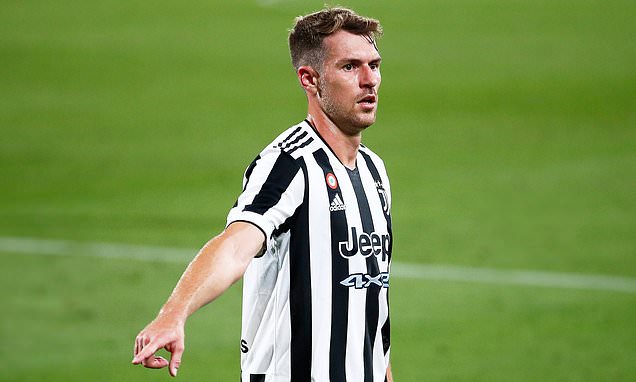