Manchester City announce Club Bolivar, the biggest team in Bolivia, as their new ‘partner’ – and South Americans will work WITH City Football Group, rather than be owned by them like many others

Bolivia’s most decorated club will now benefit from the City Football Group’s infrastructure, coaching, scouting and contacts, but they will not join the long list of clubs owned by them. 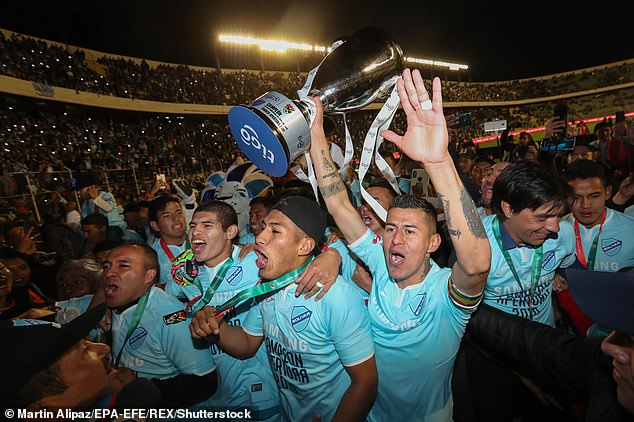 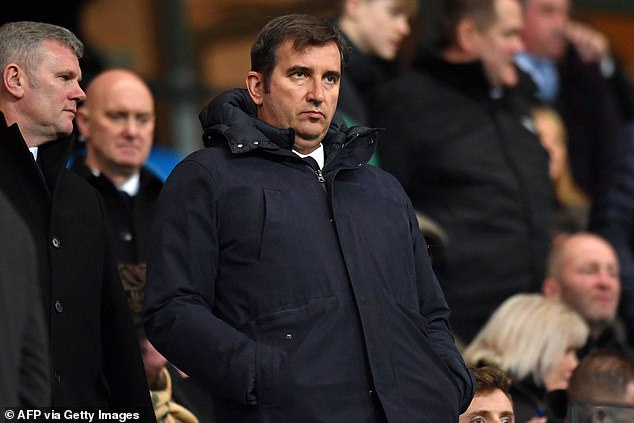 ‘This long-term agreement is the first of its kind and will enable Club Bolivar to draw down on and utilise the wide range of football industry expertise developed by City Football Group.

‘As well as supporting Club Bolivar’s ambitions, we have an opportunity to learn. Our work in Bolivia will certainly strengthen our knowledge of, and network in, South American football.

‘Club Bolivar is the biggest and best club in Bolivia with a rich and successful history. We are excited by Marcelo’s vision for the Club and we are looking forward to working together and striving to help Club Bolivar achieve very ambitious goals in the coming future.’

City Football Group added a 10th club to its stable last September with the acquisition of second tier French side Troyes, having also held discussions over a deal for Nancy.

The deal with Club Bolivar is different, however, with the Bolivian side working with City Football Group chiefs, rather than agreeing to a straight sale.

In a statement, City said the South American side ‘will be able to access a wide breadth of expertise, proprietary technology, best practice, and strategic advice developed by City Football Group.’ 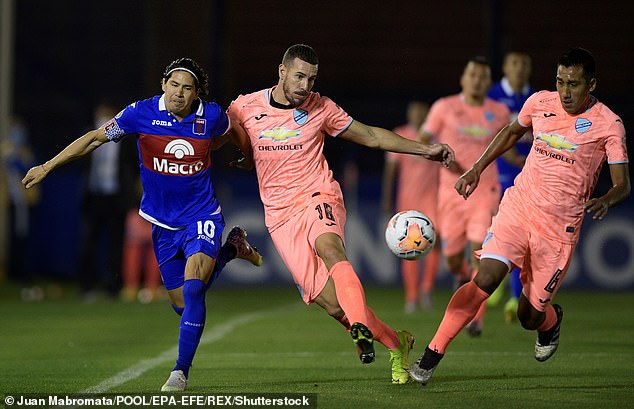 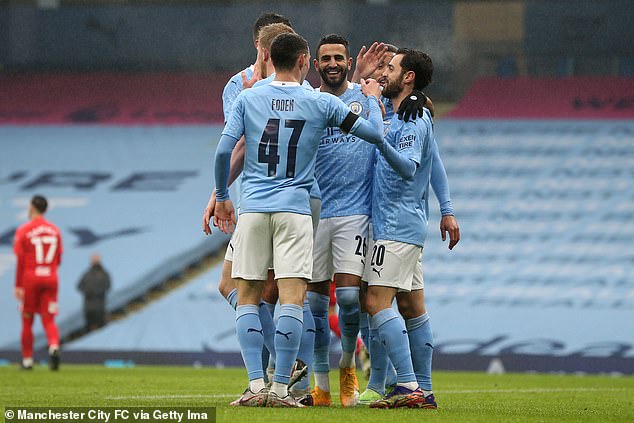 They will also be able to ‘call upon advice on scouting and coaching methodologies, youth academy development strategies, sports science and more.’

‘Club Bolivar joins the City Football Group family as a Partner Club, consolidating a long-term project developing world-class football, corporate and infrastructure standards that will enable Club Bolivar to become even bigger. We will utilise the expertise and advice that CFG brings to continue in our goal to place Bolivar as a top club in Latin America.

‘Led by our recently appointed sporting director, Javier Recio, and now supported by the advice and expertise of City Football Group’s consultant, Bolivian native Rodrigo Marion, Club Bolivar aims to build a strong organisation and develop players to help the nation qualify for the World Cup.

‘This arrangement will allow Club Bolivar to call upon the significant experience and knowledge of City Football Group to help it realise its ambition to develop leaders on and off the pitch and give Bolivian kids the opportunity to achieve their dreams.’