Manchester City are well and truly in the Premier League title race after dispatching Chelsea with relative ease today. It is not good news for Manchester United and their hopes of winning a first title since 2013. Pep Guardiola’s side are now just four points behind leaders Liverpool with a game in hand.

City were off colour for the first 10 or so matches of the season but they are now picking up results when it really matters.

With Liverpool and Tottenham struggling in recent weeks, City have capitalised by putting together a run of three league wins in a row and are unbeaten in seven.

The win at Stamford Bridge today was arguably the best performance of the campaign from Guardiola’s side.

They played like champions in a showing which will make United stand up and notice. 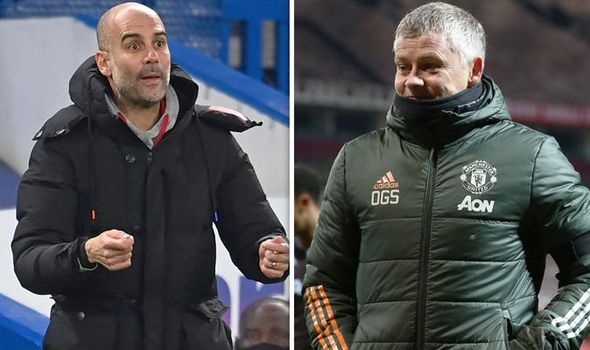 Ahead of the match, Red Devils legend Roy Keane claimed the main problem this season for City had been a lack of intensity.

Keane said on Sky Sports: “The few games I’ve seen and the games we’ve been at, when they played United and Liverpool, what I felt they’d lost, certainly out of possession, is that intensity, not getting over the line in the bigger games.

“I think that’s a worry in particular when you have a manager like Pep Guardiola, because one of the reasons why they are great managers is because they win games.

“I think they’ve come off it a little bit only because over the last few years they’ve set such high standards.” 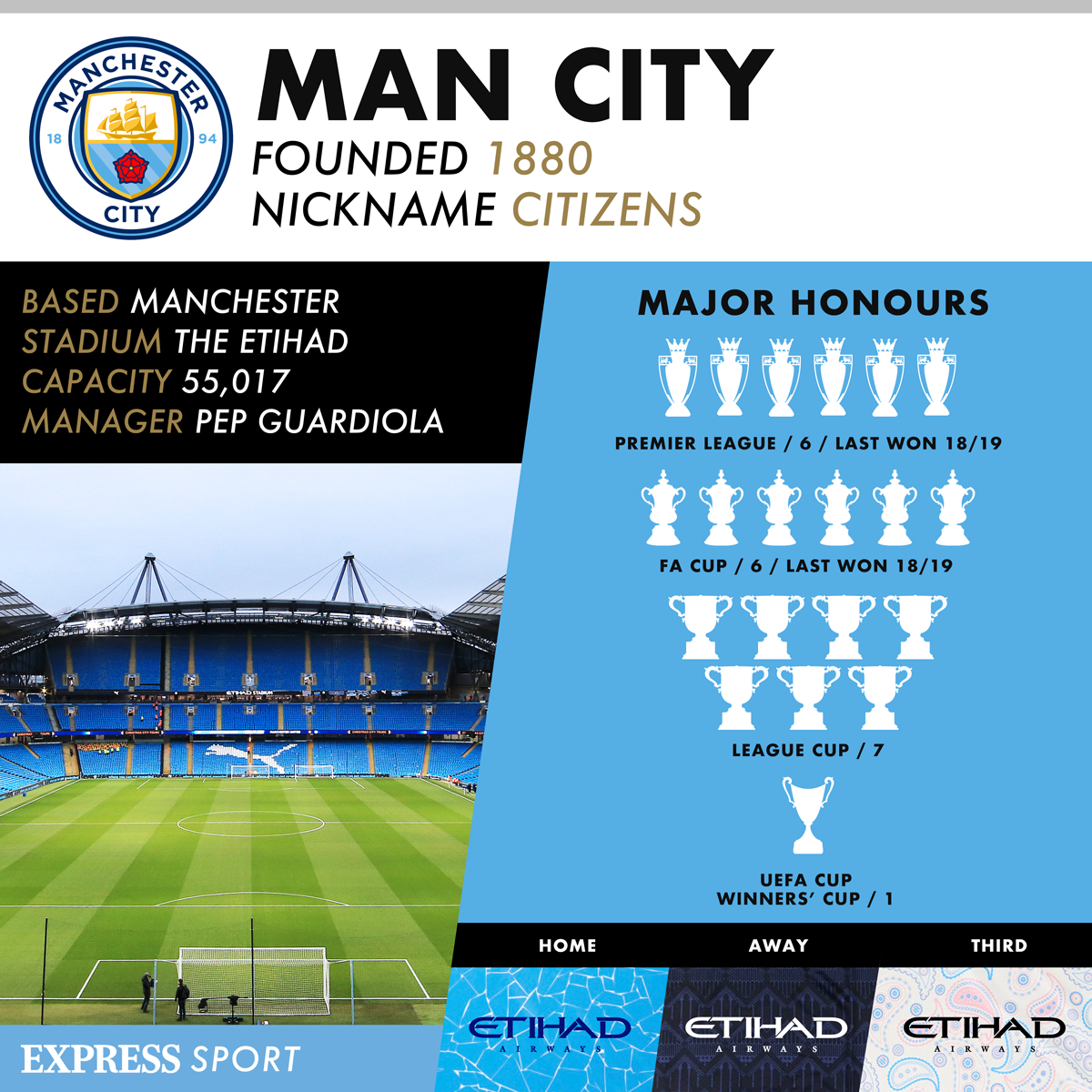 However, that intensity was back in west London and Chelsea were on the wrong end of what could have been a hiding.

City were without six players for coronavirus reasons, but the best compliment you can give them was that it didn’t show.

The squad depth Guardiola has at his disposal is as good as ever in most positions on the pitch.

He didn’t start the game with a recognised centre-forward but that didn’t stop City putting three past Frank Lampard’s side in a stunning 16-minute period in the first half.

Like City, United have put together a string of results at just the right time and sit level on points with leaders Liverpool.

Liverpool’s recent draws with Fulham, West Brom and Newcastle have opened the title race up.

United would have been hoping serial winners City were going to fall away as their early season form suggested.

However, it is clear Ole Gunnar Solskjaer’s side now have at least two strong challengers in their quest for top spot. 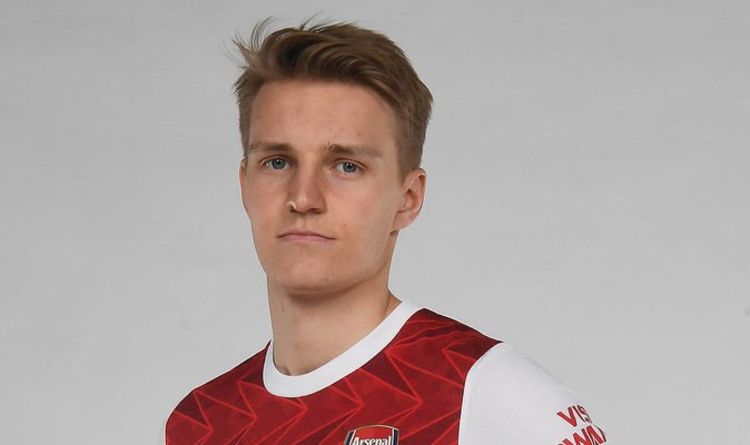 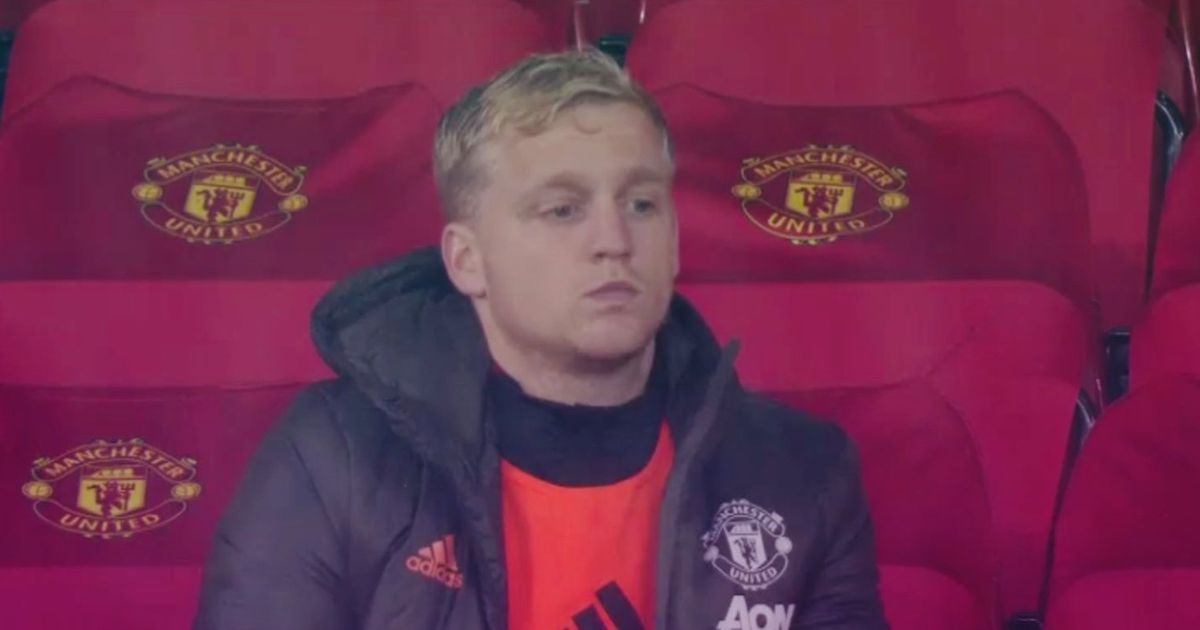 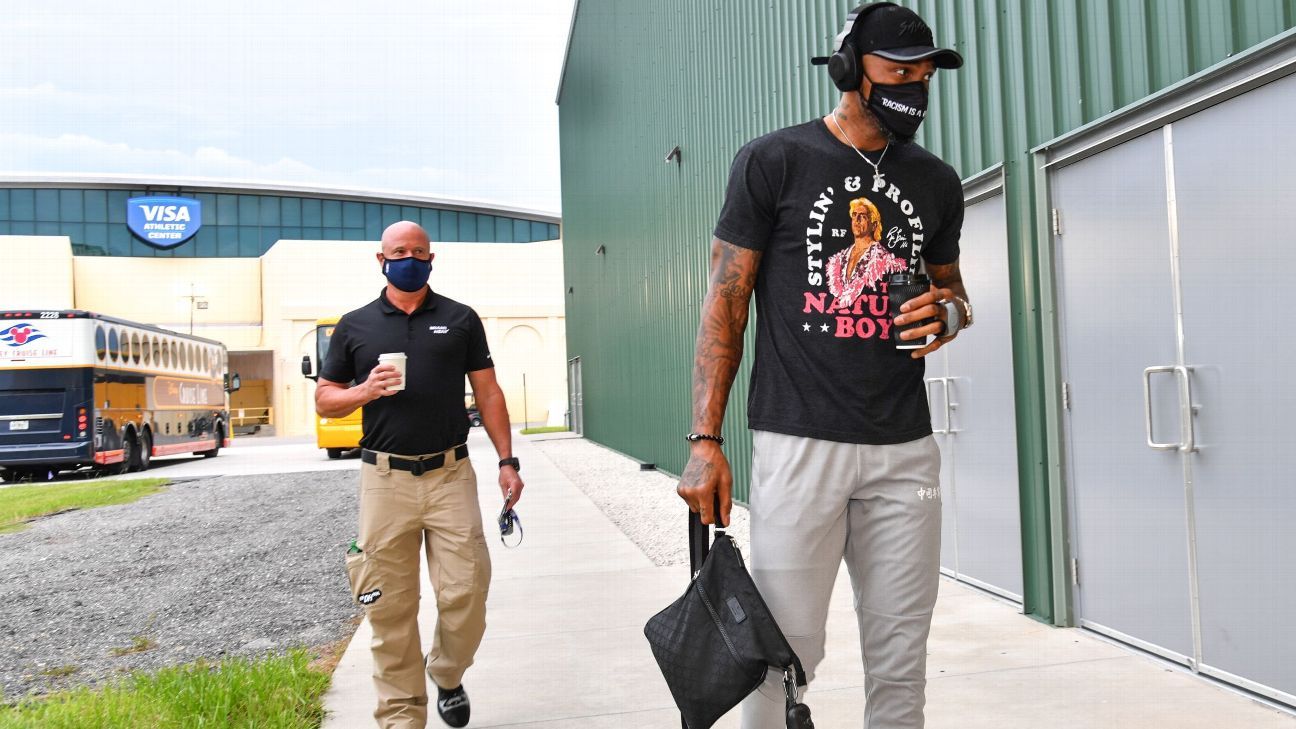 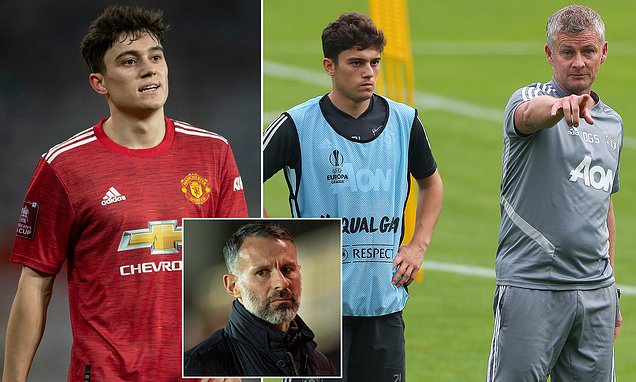