Just a week after it was revealed they were the driving forces behind Project Big Picture, Liverpool and Manchester United are reportedly in talks to set up a European Premier League.

The talks, estimated to be worth £4.6billion, have been revealed by Sky News in another bombshell power-play by England’s two biggest sides to re-shape the face of the game.

Project Big Picture was dismissed as a possibility with clubs concerned at the level of power clubs such as Liverpool and United would assume under the restructure. 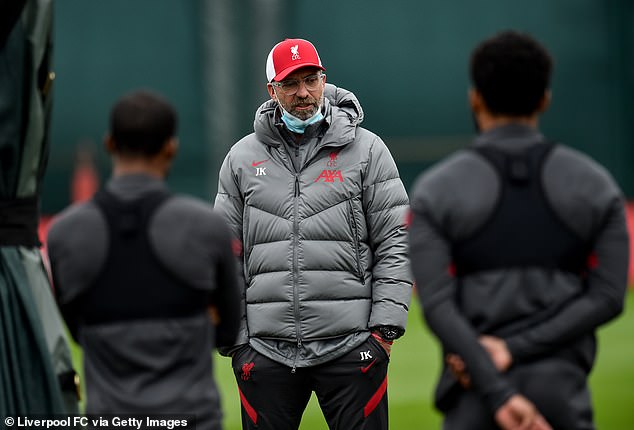 The groundbreaking proposals would see more than a dozen teams across England, France, Germany, Italy and Spain become founding members of the new competition.

There is a provisional date of 2022 for the European Premier League to get underway and as many as five English teams could be involved in it. 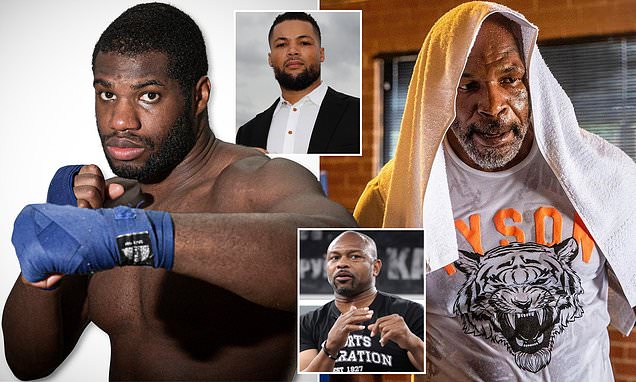