Manchester United and Manchester City have released statements after Mason Greenwood and Phil Foden were omitted from England’s squad for tomorrow’s UEFA Nations League clash against Denmark. Three Lions boss Gareth Southgate confirmed that the hot prospects have been instructed to travel back home after breaking COVID-19 guidelines.

The Red Devils are not pleased with their young forward and are currently in contact with the Football Association.

United shared the following statement to Manchester Evening News: “Manchester United are liaising with the Football Association and are disappointed with the actions of Mason Greenwood over this situation.”

While City said: “The Club supports the FA regarding this incident, and officials from the Club are now in touch in relation to Phil’s enforced early return to the UK.” 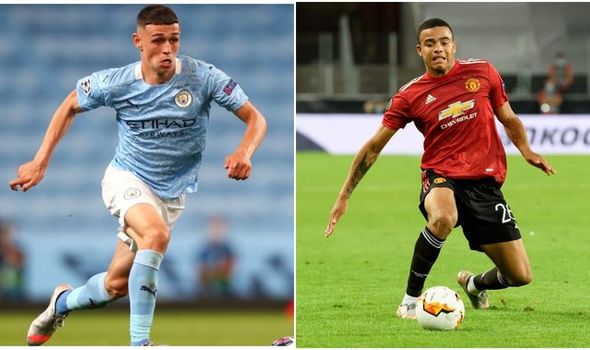 Greenwood and Foden, who made their international debuts in Saturday’s 1-0 victory over Iceland, were absent from Monday’s training session.

Southgate said: “Unfortunately, this morning it was brought to my attention two boys have broken the COVID guidelines in terms of our secure bubble and we had to decide very quickly they couldn’t have any interaction with the team, wouldn’t be able to travel to training and, given the procedures, we have to follow. Now they’ll have to travel back to England separately. 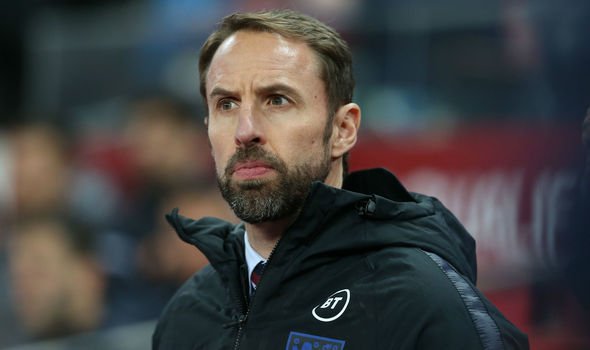 “Nothing has happened in the areas that we occupy in the hotel. We’re still getting to the depths of all the information, because this was brought to my attention a couple of hours before training and we had training in between, so I’m still getting to grips with some of the details.

“But what is clear is there was a breach of the COVID guideline. We’ve spent such a long time getting those measures in place and the whole squad have really followed that to the letter.

“We’ve had four tests in the period we’ve been together, our staff have done an incredible job of keeping that secure and tight for the games to be played and safety and security of our staff.

“We have no alternative to do what we are doing. I’m not going into any more details until I am clear of everything.

“Nobody from outside our party has been into the areas of the hotel that we’re occupying.

“We’re very clear that no other members of our party have been in contact with those two players and that’s why they couldn’t go to breakfast this morning, couldn’t join us for training.

“We’re very clear in that we followed all the guidelines in that regard. It’s a very serious situation, we have treated it that way and reacted as quickly as we have been able to.”

Southgate added that it is ‘too early’ to determine whether Greenwood and Foden’s conduct has damaged their chances of further international call-ups in the future. 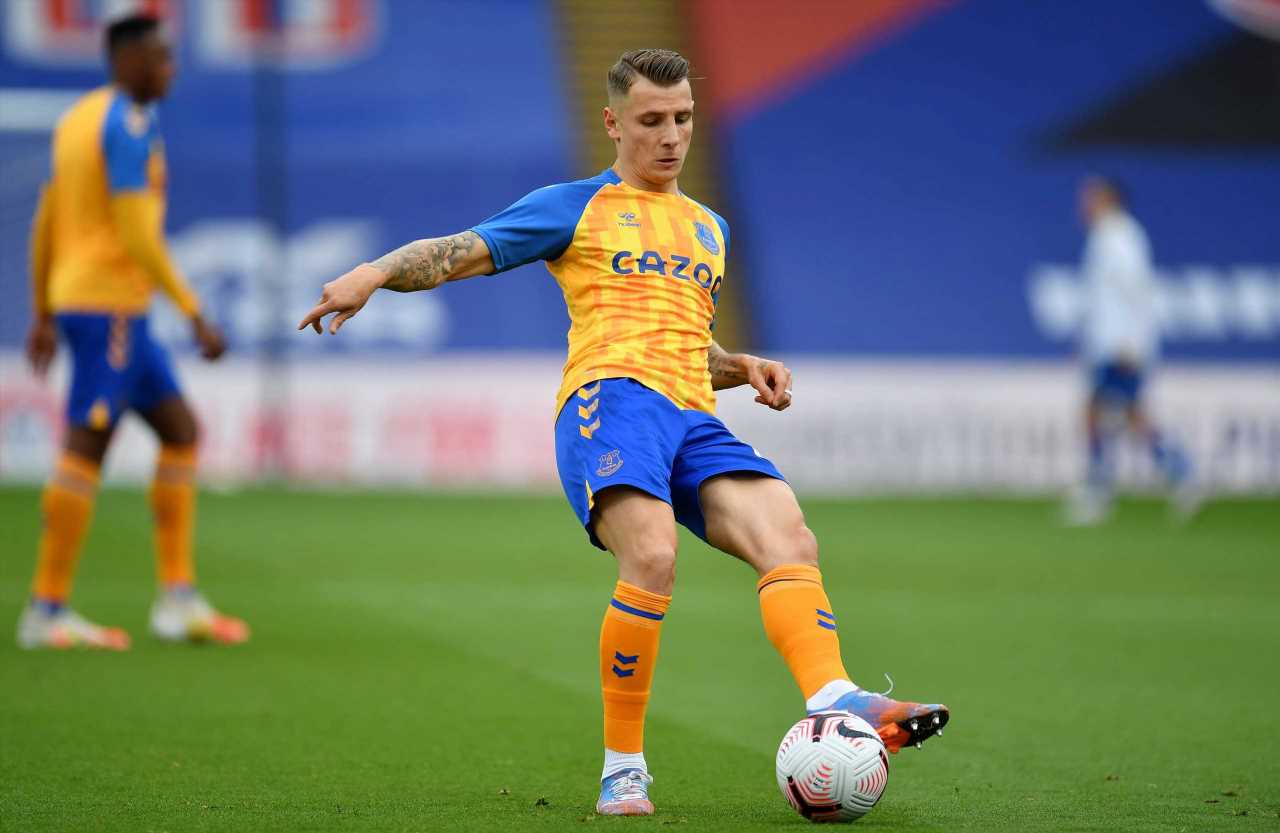