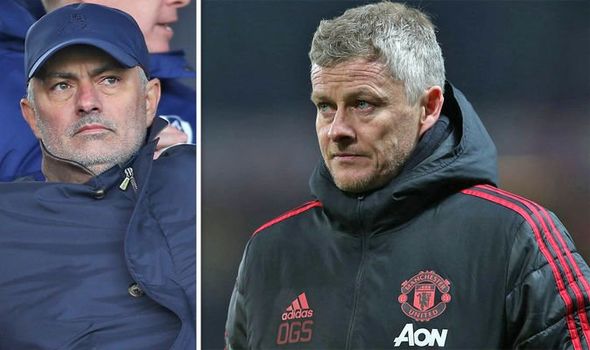 Solskjaer took the reins at United in December after Ed Woodward decided Mourinho’s time at the helm was up following an awful start to the season.

Solskjaer arrested the slump, reigniting United’s hopes of finishing in the top four and securing glory in the Champions League.

The Norwegian’s promising start to life back in the north west proved to be a false dawn though as the campaign fizzled into disappointment.

Manchester United were knocked out of the Champions League after being humbled by Barcelona and could only end the season sixth in the Premier League.

Mourinho has now offered a damning take on Ole Gunnar Solskjaer, who will always have his successful playing career at United to fall back on if things get worse.

And he’s suggested his successor in the Old Trafford dugout is not really in control of affairs at United.

“Generally, the players can feel a certain erosion, especially when you ask a lot of them,” Jose Mourinho told French newspaper L’Equipe.

“When I say that the second season was fantastic, I say it because the potential and the objectives were met. 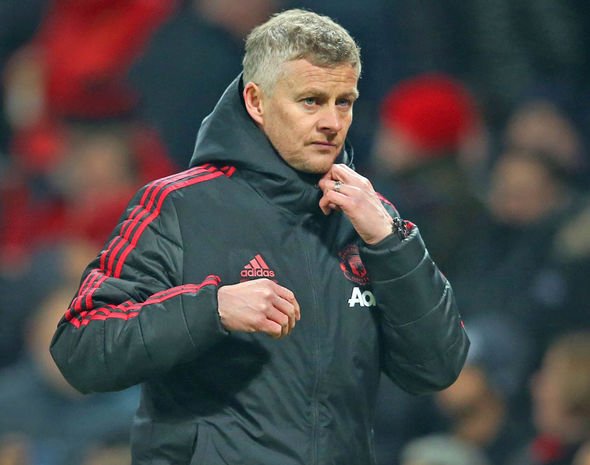 “I really squeezed, like an orange, to achieve them. When you have a very professional group of players who are ambitious, hard-working and talented, at a structured club, you don’t have that erosion.

“When you are almost alone, in that you don’t have the support of the club close to you, while certain players go somewhat against the coach, who is the nice guy.

United’s 2018/19 campaign was rounded off on Sunday with a shock 2-0 home defeat to already-relegated Cardiff. 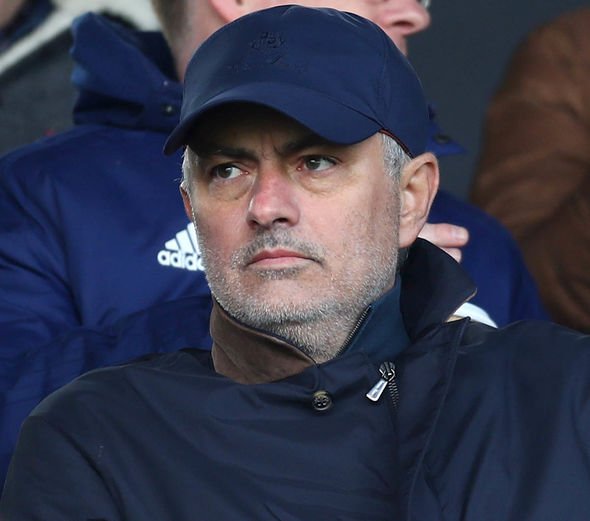 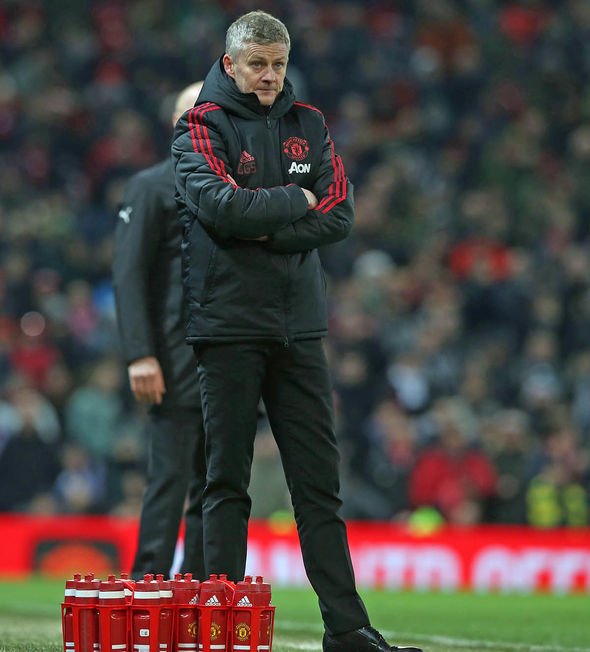 A summer rebuild of Solskjaer’s squad is on the cards, with a host of players set to be shipped out.

There’s also the possibility Paul Pogba, Romelu Lukaku and David de Gea will be sold with serious question marks over their futures.

Pogba is thought to want out, Lukaku has flirted with the idea of leaving the Premier League for Serie A and De Gea is refusing to sign a new contract.