The 2022 summer transfer window provided some blockbuster Premier League deals – Erling Haaland to Manchester City, Raheem Sterling to Chelsea and Casemiro to Manchester United, to name a few. And if you think the window felt more hectic than ever regarding the number of moves and money spent, that’s because it was.

The deadline passed as the clock struck 11pm on Thursday, ending a record-breaking transfer period on multiple fronts, according to Deloitte’s key findings. Premier League clubs accumulated a jaw-dropping £1.9billion in transfer fees from June 10 to September 1, 67 per cent higher than last summer. It has smashed the previous record, £1.4bn in 2014 – out of the park.

In fact, Premier League clubs spent more in the transfer market this summer than their Bundesliga, La Liga and Serie A counterparts combined. Nine English top-flight outfits splashed more than £100m as the competition’s total net spend eclipsed £1bn for the first time.

Chelsea’s £278m summer splurge heavily contributed to that – the most money a single Premier League club has ever spent on signings in the same window. Manchester United joined the Blues as the only two clubs to surpass the £200m mark, with the £229m handed to Erik ten Hag a new club record. 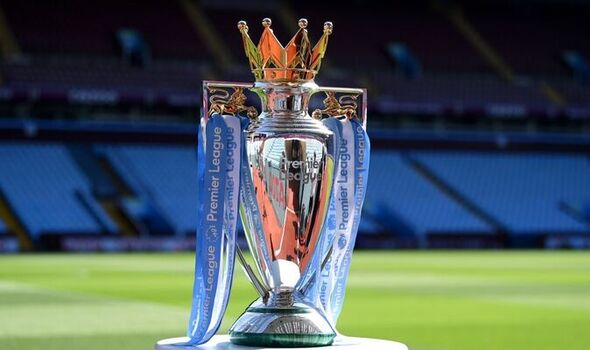 Nottingham Forest were involved in the numerous record-breaking aspects of the window – backing Steve Cooper with more than an entirely new squad for their Premier League return. The two-time Champions of Europe made a stunning 21 signings, more than any other British club in history. 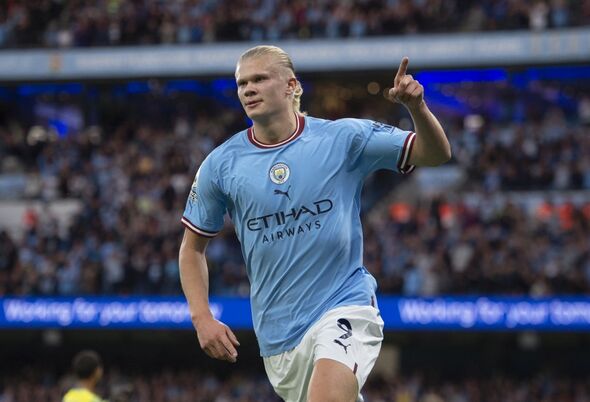 With increased funding from TV revenue and other streams in recent years, the Premier League is currently a bigger draw for players globally than ever before. It’s now the norm for well-established players, either experienced or those considered Europe’s brightest prospects, to join clubs that regularly finish in the bottom half of the division.

Newcastle United’s £63m capture of Alexander Isak is a strong indicator of their new owners’ plans for the club. Wolves’ capture of Matheus Nunes, Diego Carlos joining Aston Villa and Joao Palhinha to Fulham are just three pieces of proof that the competition, and expenditure, will continue to grow.

Want the latest Premier League news as we publish it on Express Sport? Join our brand new Facebook group by clicking here