Manchester United chiefs do not know how much they have to spend on other targets until they complete a deal for either Jadon Sancho or Cristiano Ronaldo, according to reports. Sancho again is a top target for United after a deal failed to materialise last summer.

However, Ronaldo is linked with a stunning return to Old Trafford amid uncertainty over his future at Juventus.

It appears unlikely United would sign both Sancho and Ronaldo in the same window, despite the pair playing in slightly different positions.

That is because United are keen to recruit in other areas of the pitch. 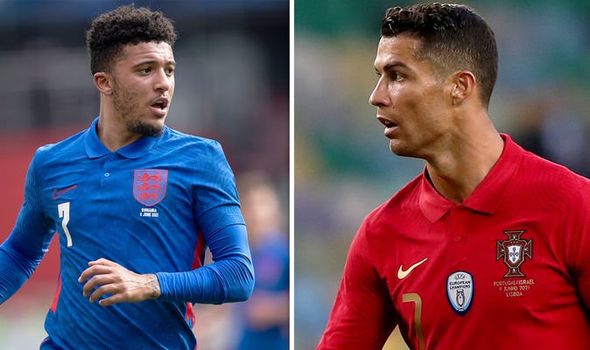 However, Castles claims the targets in those positions will vary depending on how much they spend on a forward player such as Sancho or Ronaldo.

“Once United have solved that forward position, once they know what degree of financial cost is involved in that, they will look at other positions,” Castles said. 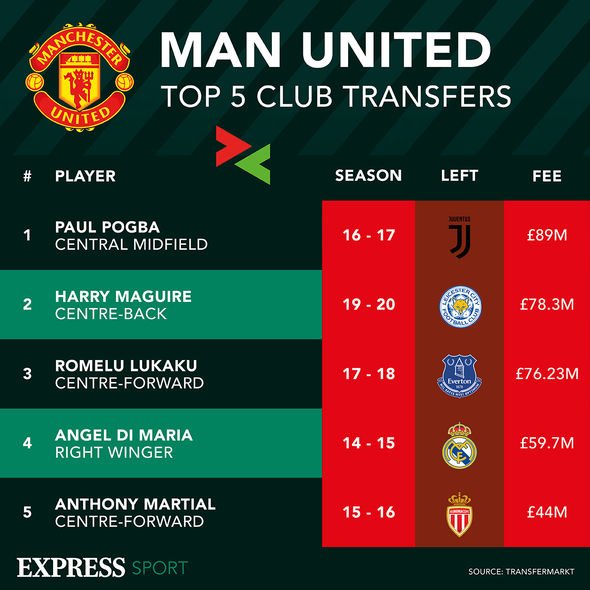 Castles says United’s priority is to strengthen in forward areas.

Sancho and Ronaldo are the top two targets but only one will be signed.

United feel they have a squad that can accommodate either bringing in a right-sided player like Sancho or a central striker such as Ronaldo.

“There is a clear priority for [Ole Gunnar] Solskjaer and his recruitment specialists, and that is that they sign a forward,” Castles added.

“Now, they have an interesting setup in that they’re looking both for a centre-forward and for a right-sided forward, but they will probably only sign one of those.

“Why? Because they feel like bringing a top talent in in that position – and they’re looking at high-price, high-quality acquisition – can be accommodated in the current squad.

“Should they bring Sancho, or another top-quality right-winger in, Mason Greenwood would move into a centre-forward role, sharing the position essentially with Edinson Cavani, and Anthony Martial would be moved out.

“If instead they go for a quality centre-forward, and Cristiano Ronaldo is on the list of potential acquisitions, as is Erling Haaland who would be Solskjaer’s preference, then Mason Greenwood would stay on the right-hand side and share that position with the emerging Amad Diallo and Dan James.”