Manchester United are finally edging closer to agreeing a transfer package with Borussia Dortmund for Jadon Sancho, reports have claimed. The Red Devils have long been in pursuit of the right-winger, who they deem as the perfect acquisition in attack.

United wanted to sign Sancho last summer but the saga dragged right on into October due to Ed Woodward’s reluctance to meet Dortmund’s demands.

Dortmund were clear throughout negotiations that they would only accept an offer of £108million.

Just the one bid was submitted though at £90m, which fell £18m short of their valuation.

However, things have now changed eight months on and according to The Times, Dortmund now seek £80m (plus add-ons).

JUST IN: Chelsea make their move for Erling Haaland with Roman Abramovich ‘confident’ of transfer 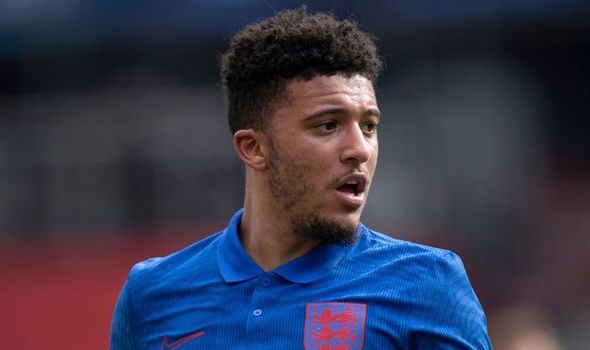 The report states that United are now believed to be closing in on a deal for Sancho, who remains one of their top targets.

Dortmund have now softened their stance over the player after playing hardball last summer with United.

Sancho has already agreed personal terms with United and wants to make the move to Old Trafford.

The switch would allow him to return to Manchester, where he spent time as part of City’s academy before joining Dortmund.

He is also close with the likes of Marcus Rashford and Jesse Lingard, which would make the transition easier.

The European Championships are set to hold up any potential deal though with Gareth Southgate keen for his players to place all transfer proceedings on hold.

He does not want any potential sagas disrupting his Three Lions camp heading into the tournament.

United have now started work in the background on agreeing on a fee with Dortmund though. 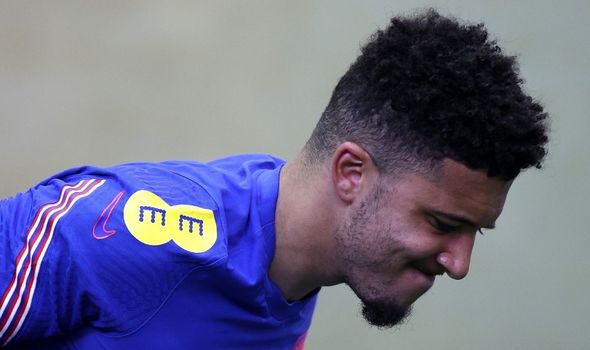 The club hopes to shake hands on a fee meaning Sancho can complete his move after the Euros.

He is not the only target on their radar though with a centre-back also high on their list of priorities.

Raphael Varane, Jules Kounde and Pau Torres are the three names under consideration.

Goalkeeper Tom Heaton is expected to undergo a medical ahead of his return to United after United struck a deal with Aston Villa. 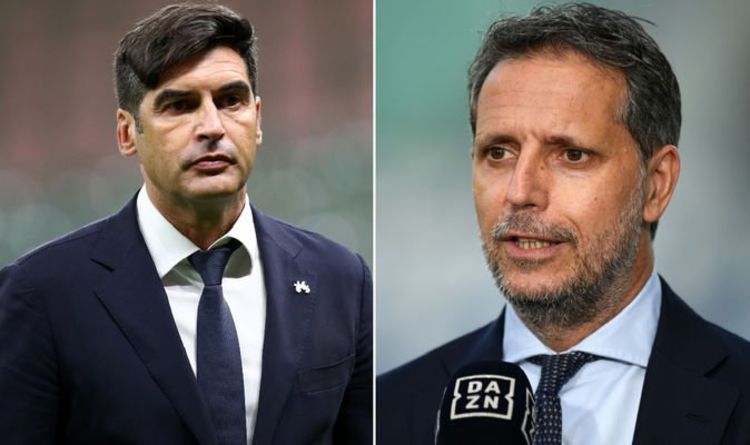 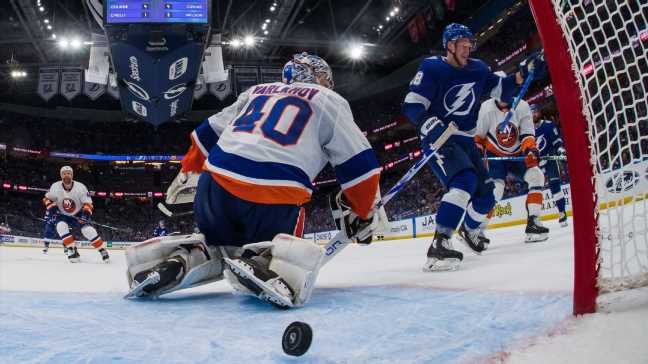 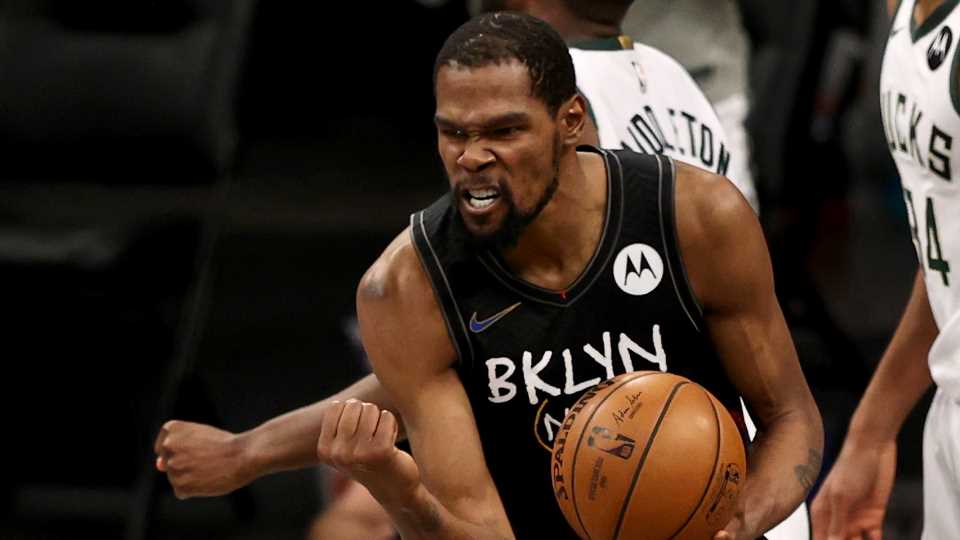