Celtic have been touted as a potential short-term destination for Manchester United No 2 Dean Henderson.

The goalkeeper returned to Old Trafford in the summer following several seasons away on loan.

He established himself as one of the country's top shot stoppers but has had to contend with being David de Gea's deputy this term.

As such he has been linked with a move away to secure some minutes ahead of this summer's European Championships.

And the Scottish giants have been linked with his services as they try and claim another league title.

Celtic secured the services of Fraser Forster on loan last term but were unable to do so again this year.

Craig Gordon has also been released leaving them short on quality in between the sticks.

United are open to letting the 23-year-old, who signed a long-term deal in the summer, leave in order to further his development.

And former Rangers boss Alex McLeish believes it would be a huge statement were Celtic to secure his services.

He told  Football Insider : “Yeah, he’s quite special. From the footage I saw of him from the whole of last season he was at a fabulous level.

“His team actually had a great season built on the back of some fantastic work by him.

“These are the numbers that these goalkeepers, along with the coaches, strive to make and that, for me, would be a very strong statement.”

Henderson has played just three times for the Red Devils this term, although none of those have been in the Premier League.

Nevertheless he was given his first England cap by Gareth Southgate last week.

But he faces a tough task usurping Nick Pope and Jordan Pickford in the pecking order if he cannot regularly prove his worth.

Should Dean Henderson be Man Utd's No 1? Have your say here . 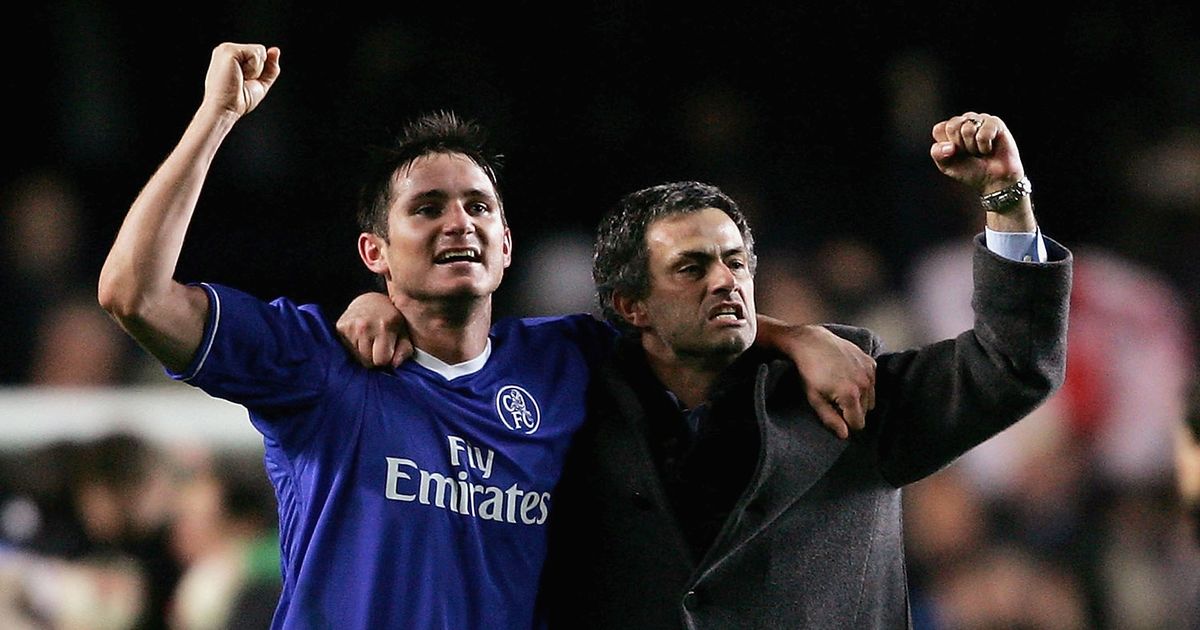 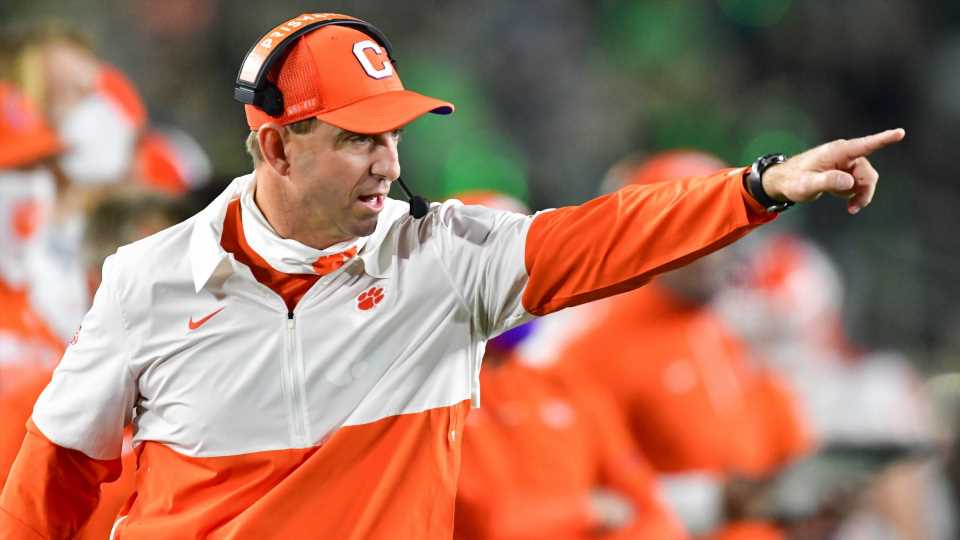 College Football Playoff Picture after Week 13: Four in and four out ahead of second rankings